From 2008 to 2014, I was a forensic scientist in the High Sensitivity DNA group at the Office of Chief Medical Examiner, New York City – the only laboratory in the United States accredited for “touch DNA” analyses (e.g. skin cells on a knife handle).  My forensic expertise includes examination of crime scene evidence for the presence of biological materials (blood, semen, saliva, and skin cells) and interpretation of resultant DNA data.  I have been recognized by the New York City Supreme Court as an expert witness in the fields of Forensic Biology & DNA Analysis and testified several times in the courts of Manhattan, Brooklyn, Queens, and the Bronx.  I have received DNA auditor training from FBI instructors and have been an officially approved laboratory auditor since December 2008.  I am one of the first forensic scientists in the United States to testify to the results of likelihood ratio tests as used in DNA mixture comparisons and one of only ~25 people in this country specifically trained to testify to the results of “touch DNA” analyses. 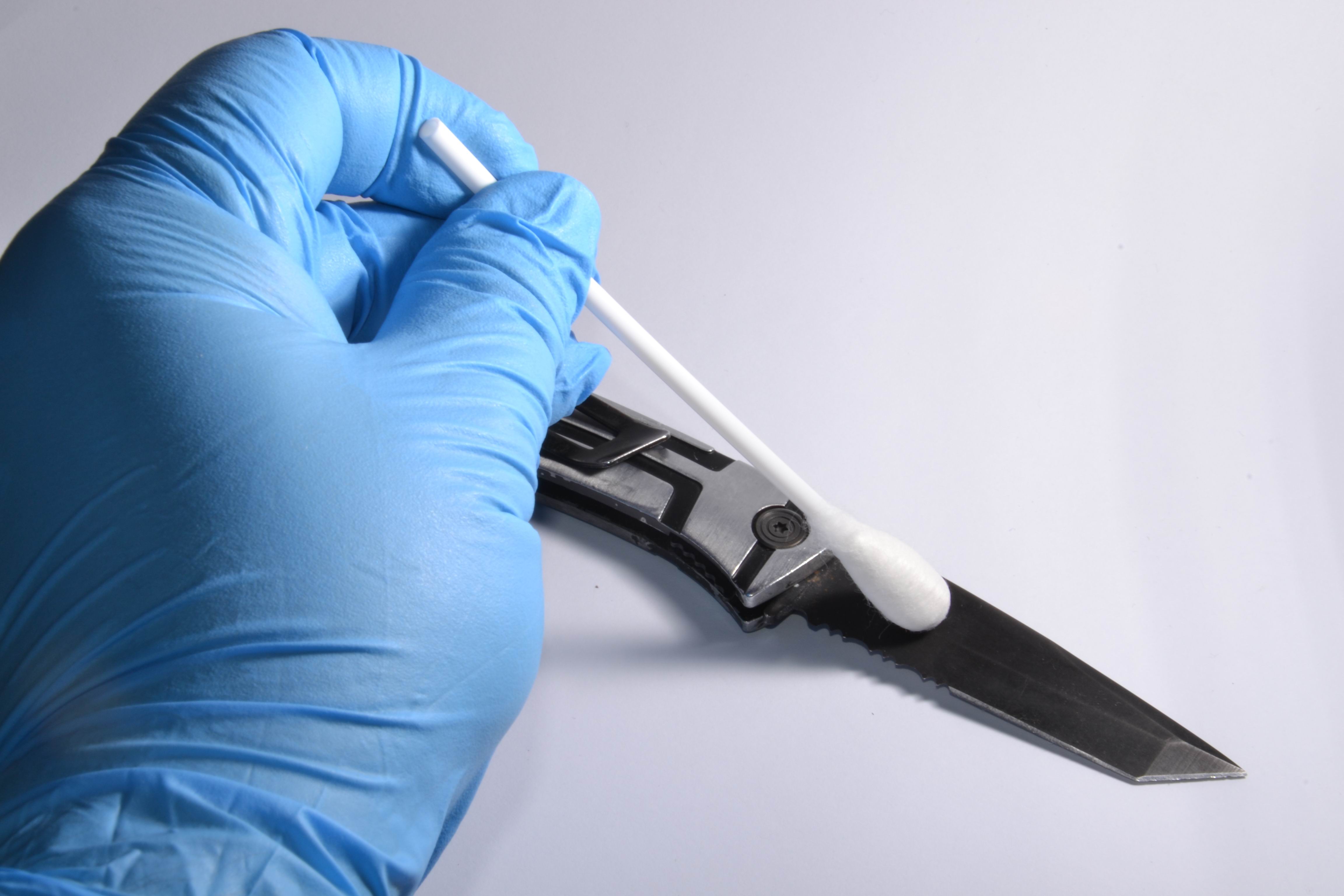 cells).  OCME is the only U.S. casework laboratory accredited for low-copy DNA testing.

2009-2014         DNA Data accepted by CODIS – annual review of regulations governing the submission of DNA profiles to the federal, state, and local DNA

Calculation of angle of impact.  Examination of transfer patterns, cast-off, and voids.