Weeks 3 & 4: Discoveries in the lab, sushi lessons, and fascinating lectures

Discoveries in the lab

The past two weeks of lab work have been both exciting and enlightening. Dr. Tanaka and I discovered something unexpected about the MAOA gene in macaques and I also learned a lot about myself as a scientist throughout the process.  For instance, I am learning how to fail. This may sound like a negative experience, but it has been one of the most important lessons I’ve learned since being here. Dr. Tanaka and I were at the point in our experiment where our goal was to sequence representative monkeys at the MAOA locus, meaning the result of our work would be a long string of DNA bases (Adenine, Guanine, Thymine, Cytosine). This required us to follow a lengthy protocol for preparing the various reactions, which took many hours. After, we would load the samples into the genetic analyzer and hope for clean results, but clean results we did not get — all week! However, each time we failed, we tried again and did our best to work as carefully and accurately as possible. My reaction to failure went from utter disappointment in myself to feeling motivated to try once more and do my best. By the end of last week, we had nearly all of the sequence data for each allele in our sample. Seeing the final result of our hard work was gratifying, not only because we made a new discovery, but also because I learned to put the perfectionist in me aside and persevere through the road blocks that are sure to arise when conducting lab work.

This past weekend, Dr. Tanaka planned a cooking party for me and two other students, named Katja and Tanabe. Cooking is one of his favorite hobbies, along with playing the guitar and ukulele.  Our day started at 7:30 AM at a local fish market. The store was filled with extremely fresh fish; some so fresh they were actually still alive! After choosing the best fish for our planned meal, we headed back to Dr. Tanaka’s office, which has a kitchenette area, and began by making sushi. Before coming to Japan, I had tasted sushi several times in the US and didn’t like it, so I was quite nervous about tasting it again. Surprisingly, it tasted hardly nothing like sushi back home, in a good way. I won't say I am now a big sushi fan, but I am certainly more open to it than before, plus, making it was a fun experience. We also made delicious pasta, miso soup, and grilled snapper fish. After our lunch, Dr. Tanaka and Tanabe-san played some of their favorite songs on the guitar and piano, one of which was from the Disney movie, “Moana”. They are very good musicians and I really enjoyed our afternoon together. 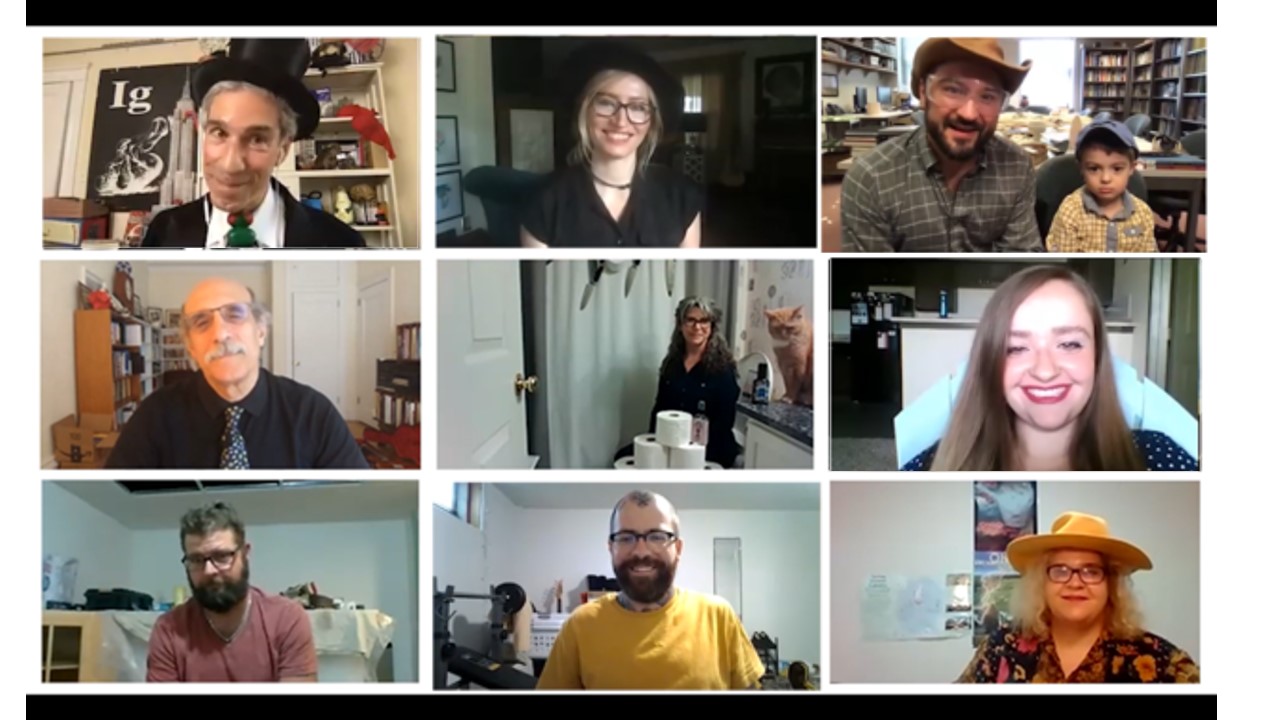 Lectures on experimental archaeology by our very own, Dr. Metin Eren

On July 5th, Dr. Eren (Kent State University) arrived at the PRI for a weeklong visit to discuss research topics that bridge archaeology with primatology. While here, he held two lectures and they were brilliant. Many people attended and everyone was intrigued by the topics he presented.  He even did flintknapping demonstrations and gave out flakes for everyone to keep. While here, Dr. Eren and I went to dinner at Denny’s, which most of you reading this will associate with American diner food; however Japan’s Denny’s is an entirely different world! We were both delightfully surprised by all the different Japanese-style options they had and it was delicious.  Over dinner, we talked about our experiences in Japan and exchanged research ideas. Below is a picture from that night. 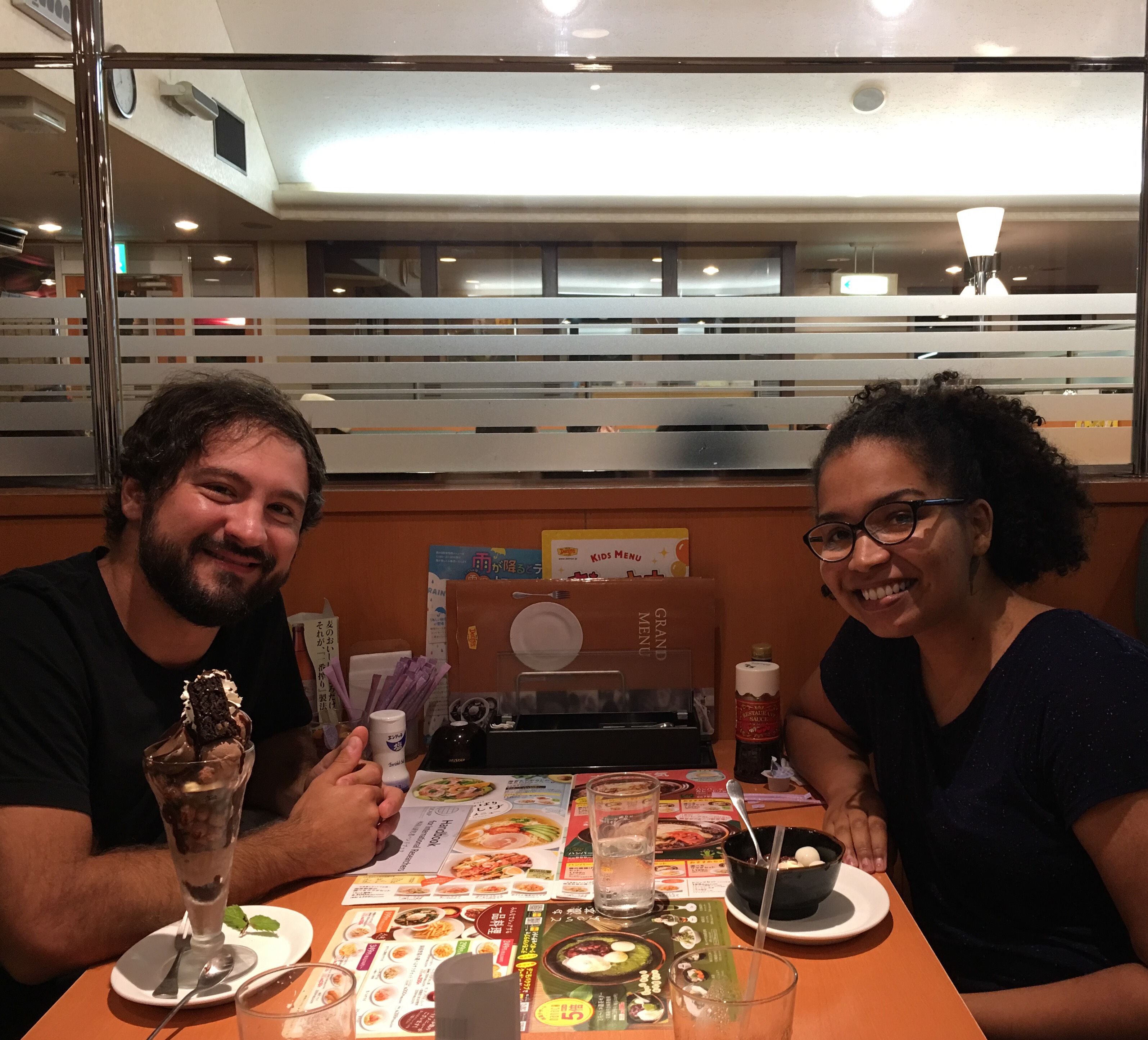 I plan to venture to Nagoya this weekend. Check back next week to hear about my little adventure!