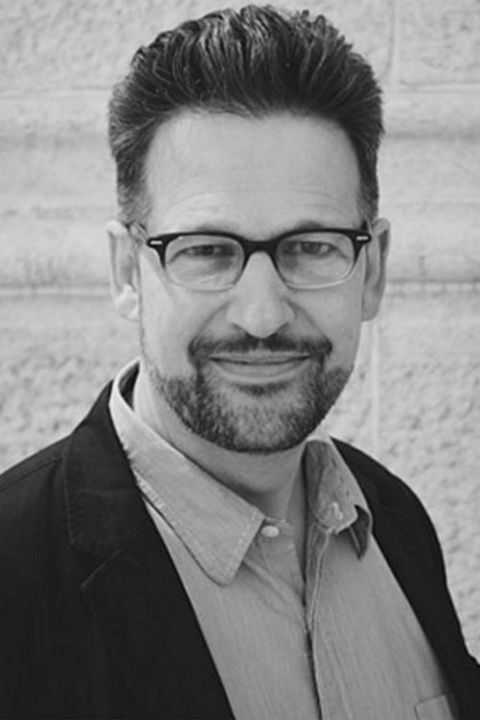 David Hassler directs the Wick Poetry Center at Kent State University. He is the author of two books of poems, including Red Kimono, Yellow Barn, for which he was awarded Ohio Poet of the Year 2006. He is co-editor of the forthcoming book Speak a Powerful Magic: Ten Years of the Traveling Stanzas Poetry Project, which will be published in March 2019 by the Kent State University Press. His play, May 4th Voices: Kent State, 1970, based on the Kent State Shootings Oral History Project, was published in 2013 by the Kent State University Press along with a Teacher’s Resource Book. A filmed version of the play that he co-produced received the 2014 Oral History Association’s Nonprint Format Award. With photographer Gary Harwood, he is the author of the documentary book titled Growing Season: The Life of a Migrant Community, which received the Ohioana Book Award and the Carter G. Woodson Honor Book Award, and was a finalist for the Great Lakes Book Award. With Maggie Anderson, he is co-editor of Learning by Heart: Contemporary American Poetry About School and After the Bell: Contemporary American Prose About School. He received a B.A. from Cornell University and an M.F.A. from Bowling Green State University. His TEDx talk, “The Conversation of Poetry,” conveys the power of poetry to strengthen communities.