Arthur C. Guyton Professor and Chair of Physiology and Biophysics, Founding Director of the Mississippi Center for Obesity Research, and Director of the Center of Biomedical Research Excellence in Cardiorenal and Metabolic Diseases at the University of Mississippi Medical Center (UMMC) 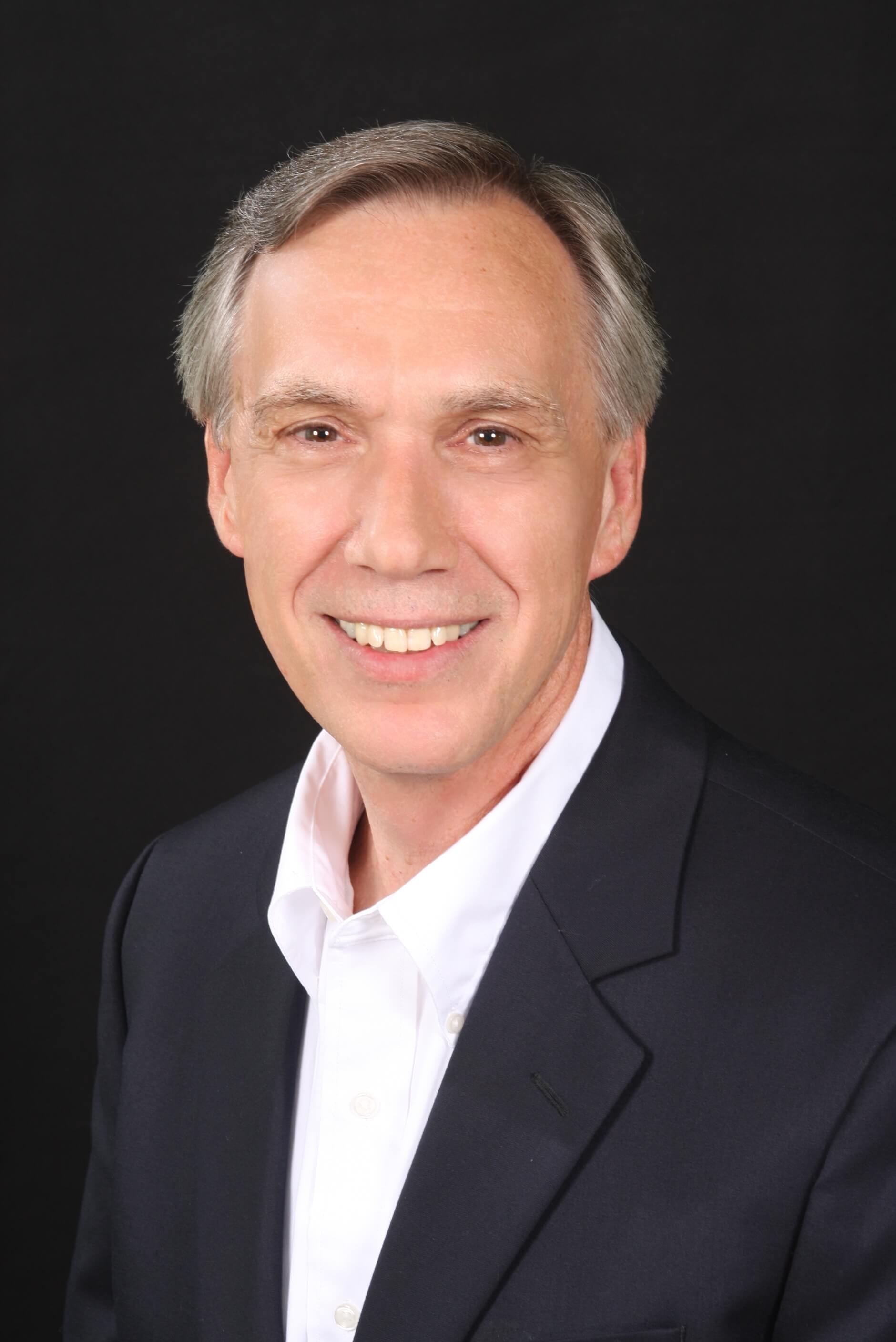 Dr. Hall’s research contributions have been mainly in the general fields of cardiovascular and renal diseases, hypertension, obesity and metabolic disorders. His current research focuses on central nervous system mechanisms of obesity-induced hypertension and target organ injury, and how the molecular signaling pathways that regulate appetite, energy expenditure and sympathetic activity are altered in obesity. His research has been funded continuously from the National Institutes of Health (NIH) since 1975. He has authored or co-authored over 600 publications and has written or edited 24 books, including the Textbook of Medical Physiology which has been published in 22 languages since 1996. He is former Editor-in-Chief of Hypertension, former Editor-in-Chief of The American Journal of Physiology: Regulatory, Integrative and Comparative Physiology, and serves on the editorial boards of several international journals.

Dr. Hall has mentored more than 150 postdoctoral fellows, graduate students, and medical student researchers. Many have established their own successful research programs; at least 8 of his trainees have become department chairs/directors or dean. Hall has received several awards for teaching excellence, including “All Star Professor” and “Basic Science Professor of the Year” selected by the medical student body and he was inducted into the Norman C. Nelson Order for Teaching Excellence at UMMC.