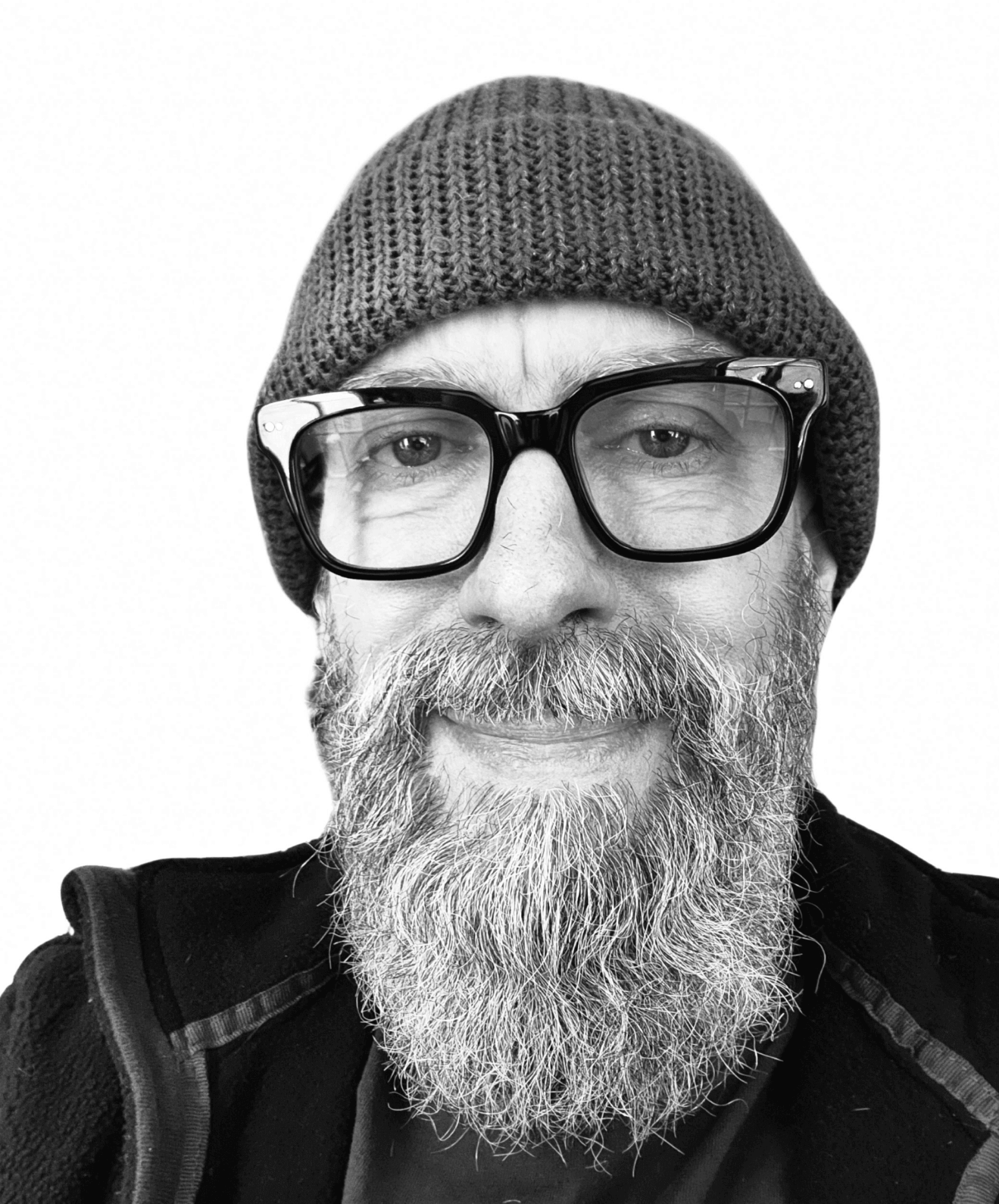 Earl K. Miller received his B.A. (summa cum laude, with honors) in Psychology from Kent State University in 1985. He received an M.A. (in 1987) and Ph.D. (in 1990) in Psychology and Neuroscience from Princeton University. Professor Miller was awarded an honorary doctorate (Doctor of Science, honoris causa) from Kent State University in 2020.Professor Miller studies the neural basis of executive brain functions, the ability to carry out goal-directed behavior using complex mental processes. Research topics include working memory, attention, decision-making and learning. The Miller Lab has shown how categories and concepts are learned, how multifunctional “mixed-selectivity” neurons endow the cortex with computational horsepower and flexibility, and how neural oscillations regulate neural communication and consciousness. This work has established a foundation upon which to construct more detailed, mechanistic accounts of cognition and its dysfunction in diseases such as autism, schizophrenia, and attention deficit disorder.Professor Miller is the recipient of a variety of awards and serves as editor, and on the editorial boards of, major journals in neuroscience, and on international advisory boards. His paper with Jonathan Cohen, (Miller and Cohen, 2001), which presented a new framework for understanding the prefrontal cortex, ranks fifth all-time in citations in neuroscience.
Brain Health Research Institute