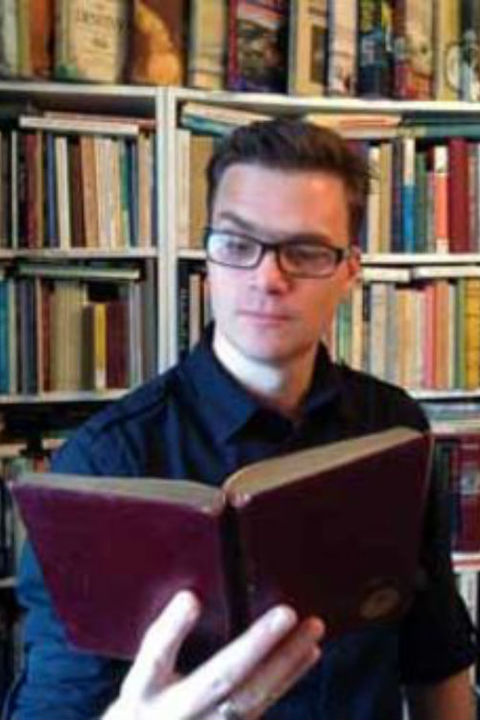 Steven Toepfer was raised in the Hudson River Valley of New York. He attended the University of Connecticut as an undergraduate psychology major and student athlete. It was during that time he fell in love with education, specifically psychology and therapeutic intervention. He subsequently completed a master’s degree in Counseling Psychology at Northeastern University in Boston. While at Northeastern he was project manager of an ongoing research project for the Robert F. Kennedy Children's Action Corps and worked as an outpatient therapist. The following year he relocated to The Ohio State University as a psychometrist in the department of Child and Adolescent Psychiatry. While there, he co-authored articles on the use of the MMPI with adolescents. He continued at OSU in the Ph.D. program in Human Development and Family Sciences. Dr. Toepfer's research has touched on a variety of topics including family patterns of emotional distance regulation and assessment. At Kent State University he has been researching intentional activity subjective well-being. He enjoys teaching and advising. Most of all he loves spending time with his wife and two boys who are 6 and 10 years old.