For more than 100 years, the National Park Service has preserved and cared for our national parks and shared their stories with more than 275 million visitors every year. As the service enters its second century, it is striving to tell a more inclusive and diverse story of American history. One of those stories now includes the Kent State University May 4 Site, which the U.S. Secretary of the Interior announced has reached the designation as a National Historic Landmark on January 11, 2017. 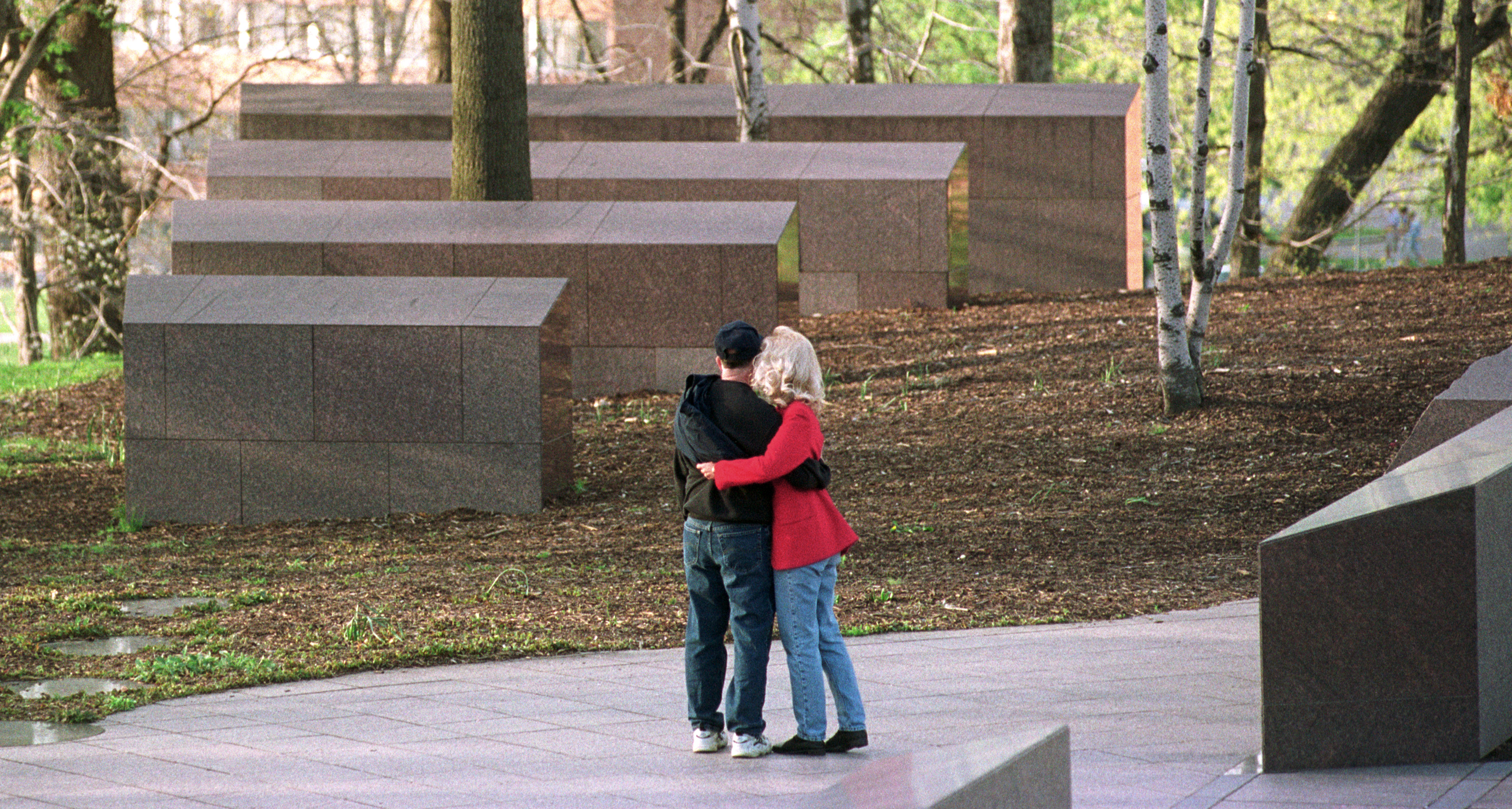 “I am pleased that the federal government made this designation,” said Dean Kahler, survivor of the May 4, 1970, events. “It means that what happened in 1970 was of national importance and will never be forgotten from this day forward.”

On May 4, 1970, Kahler was paralyzed from the waist down by a bullet when the Ohio National Guard opened fire on students protesting the Vietnam War. Guardsmen killed four students and wounded nine others during the shooting.

In efforts to honor those who lost their lives, embrace the survivors, and protect the area where it all happened, a group of Kent State professors, graduates and historians came together to form a powerful group that is passionate about sharing the May 4 story and connecting new generations of Americans to a significant place in history.

In 2010, their hard work and dedication resulted in getting the site placed on the National Register of Historic Places. They also established the Kent State May 4 Visitors Center, dedicated in 2013 and created an audio-guided walking tour of the May 4 historic site, dedicated during the 40th anniversary. The efforts over the years laid the ground work for the group’s most labor-intensive effort, which centered around pushing for National Historic Landmark Status. With the help of historic preservationists from the State Historic Preservation Office, the group submitted its 200-page application to the National Park Service. The process usually takes three to four years to get passed. However, the group pushed to get the designation in half that time, striving for distinctive status in time for the 50th anniversary of the shooting in 2020.

“It was personally very gratifying,” said Mark Seeman, Ph.D., emeritus professor from Kent State’s College of Arts and Sciences. “I taught at Kent State and saw the importance while I walked across the site for so many years. I wanted to see it done, and it merited the attention. I’m happy for the designation personally, for the university, community and the families and survivors.”

For many touched by the events of May 4, 1970, and diligently pushed to seek landmark status, the designation brings mixed emotions as well as a purpose for current and future visitors to the site.

“It recognizes the depth of the tragedy, and we should be reminded of the sacrifice of the four slain students and the nine wounded students,” said Jerry Lewis, Ph.D., emeritus professor from Kent State’s College of Arts and Sciences.  “The May 4 Site is a key part of the Vietnam War story that faced America over decades, so it’s good for history that it’s now registered as a National Historic Landmark.”

“I think it’s going to further elevate the status of the entire May 4 Site and May 4 Visitor Center, that’s important because American’s are forward thinking and quick to forget the past,” said Tom Grace, Ph.D., May 4, 1970, survivor and American history instructor. “The designation helps to ensure that Kent State will have its proper place in history. And I hope that the designation brings visitors to the site that would not have visited without it.”

“Landmark Status forever recognizes the significance of the misunderstood 1970 Kent State tragedy despite the attempts of others who seek to minimize or conceal these events and their historical impact upon the government and the Vietnam War,” said Alan Canfora, May 4, 1970, survivor.

“Thousands of people visit Kent State every year to reflect upon this great tragedy and keep their memory alive,” said U.S. Rep. Tim Ryan. “I am proud to have had the opportunity to help support this initiative and finally give Kent State University the National Historic Landmark status it deserves.”

“I’m pleased that Kent State University has been designated to receive National Historic Landmark status commemorating the May 4 Site,” said U.S. Sen. Rob Portman. “It is important that we continue to honor the lives lost as we reflect on the impact and learn from the events of that tragic day in our history.”

The events of May 4, 1970, may not resonate with the same emotional impact as they do for the survivors and their families, but Seeman says he hopes the message of that day will.

“I hope this gives younger generations a sense to stand up for what they believe in,” he said. “Things can go awry, but we can’t let that deter them. We have the right to peaceful protests and if we don’t exercise it, we run the risk of losing those rights.”