How Butterflies Could Help Deliver Meds to Humans

Spring is in the air and soon the butterflies will be, too.  Their exquisite colors and graceful flight are a welcomed sight from the cold and barren landscape of winter. As they float from flower to flower, they are contributing to more than cross pollination, the butterflies are helping researchers study new ways to deliver medicine to humans. 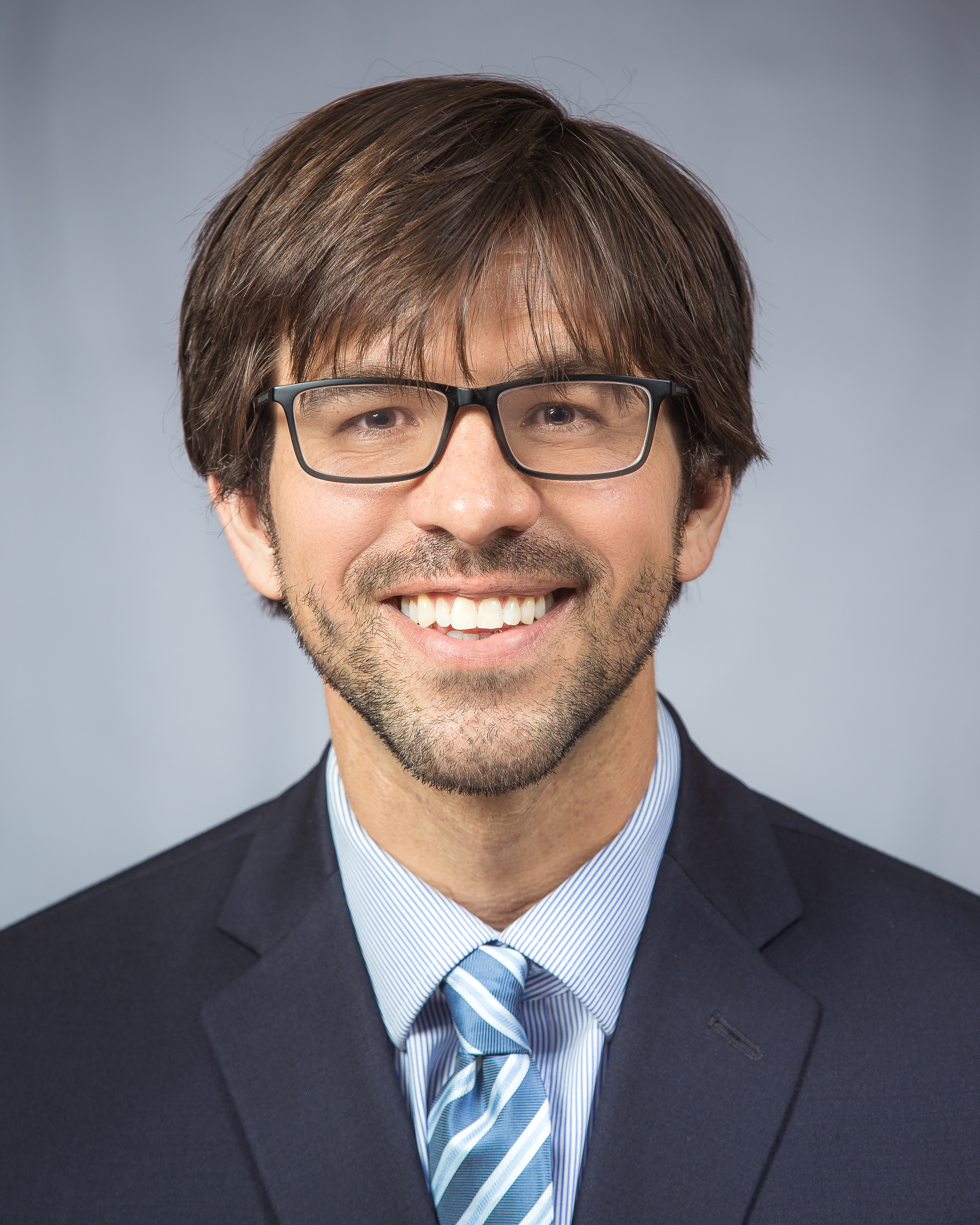 Matthew S. Lehnert, assistant professor of biological sciences at Kent State University at Stark, has been studying how the mouthparts of butterflies and moths work since 2010. His research shows that the method in which flies and butterflies ingest liquids into their own bodies for nourishment may be used as a model for delivering disease-fighting drugs to the human body. Drug delivery systems are engineered technologies for the targeted delivery and/or controlled release of therapeutic agents. They control the rate at which a drug is released and the location in the body where it is released.

In addition to enhanced drug delivery methods, by copying their feeding systems, scientists and engineers could manufacture small probes that can sample fluid inside of cells for use by doctors or other clinicians to make diagnoses.

Lehnert and his research team’s findings were published in Proceedings of the Royal Society B: Biological Sciences, one of the world’s top science journals.

Lehnert is also sharing his findings with the PBS series “Nature.” A film crew interviewed Lehnert and some of his students for an hour-long documentary about butterflies and moths. The show is expected to air in February 2018.

Learn more about PBS’ filming from “The Massillon Independent”