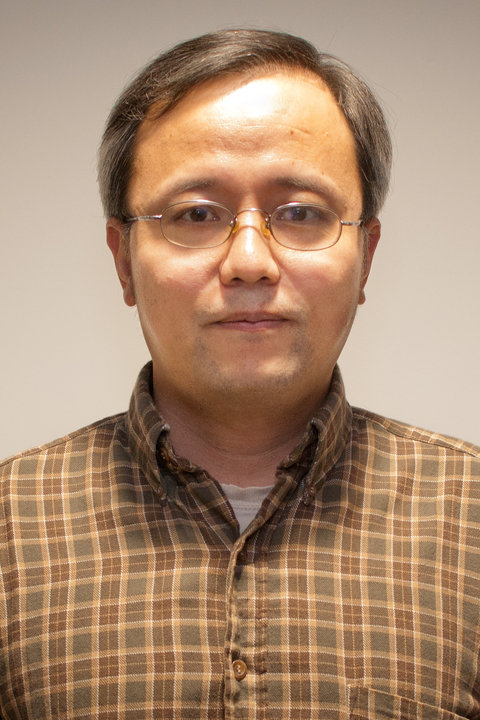 Photo Caption:
Hanbin Mao, Ph.D., professor of chemistry and biochemistry at Kent State University, co-authored a paper with two of his graduate students, along with four Kyoto University colleagues, on Nature Nanotechnology’s website that discusses the genetic factors that influence formation of cancer cells.