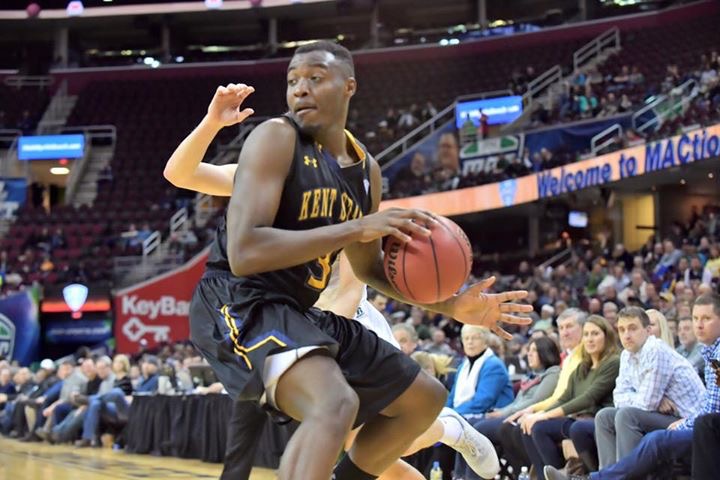 Kent State vs. UCLA Match Up: On and Off the Court

If you are planning to attend the first round of the NCAA tournament’s South Regional, prepare to go the distance – literally. There are 2,397 miles between Kent State University and Sacramento, California where No. 14 Kent State University takes on No. 3 UCLA Friday night. There is also a world of difference in forecasts for game day. While Kent, Ohio is predicted to have a chance of snow with a high in the 40s, Sacramento is looking at a cloudy day with a high of 76-degrees.

Here is how the Kent State Golden Flashes and the UCLA Bruins match-up, both on and off the court:

While UCLA has made 47 tournament appearances compared to Kent State’s 5, the Golden Flashes are ready to give all they have. The Mid-American Conference interviewed the Kent State players after their MAC Championship over Akron. Senior Jimmy Hall says the story is just starting.

“We played really good teams to get to this point and it feels really good to come out on top,” Hall said. “The story isn’t over.”

Despite some differences on the court, there are some similarities between the universities:

Whether you plan to travel to California, or want to make a much shorter commute to the Hoopin' at the Hub watch party beginning at 9:30 p.m. at the Kent Student Center Hub, fan support for the Golden Flashes is another example of how we are Undeniably Kent State.

“What’s next?” smiled MVP Jayline Walker. “The tourney, the dance, try to show the world what Kent State is made of.”