Today marks the one year anniversary of Pokémon GO’s worldwide release that sent crowds hiking through parks, meandering into streets and walking for miles in search of Pokémon, those cute little digital characters that appear in real locations on your smartphone. 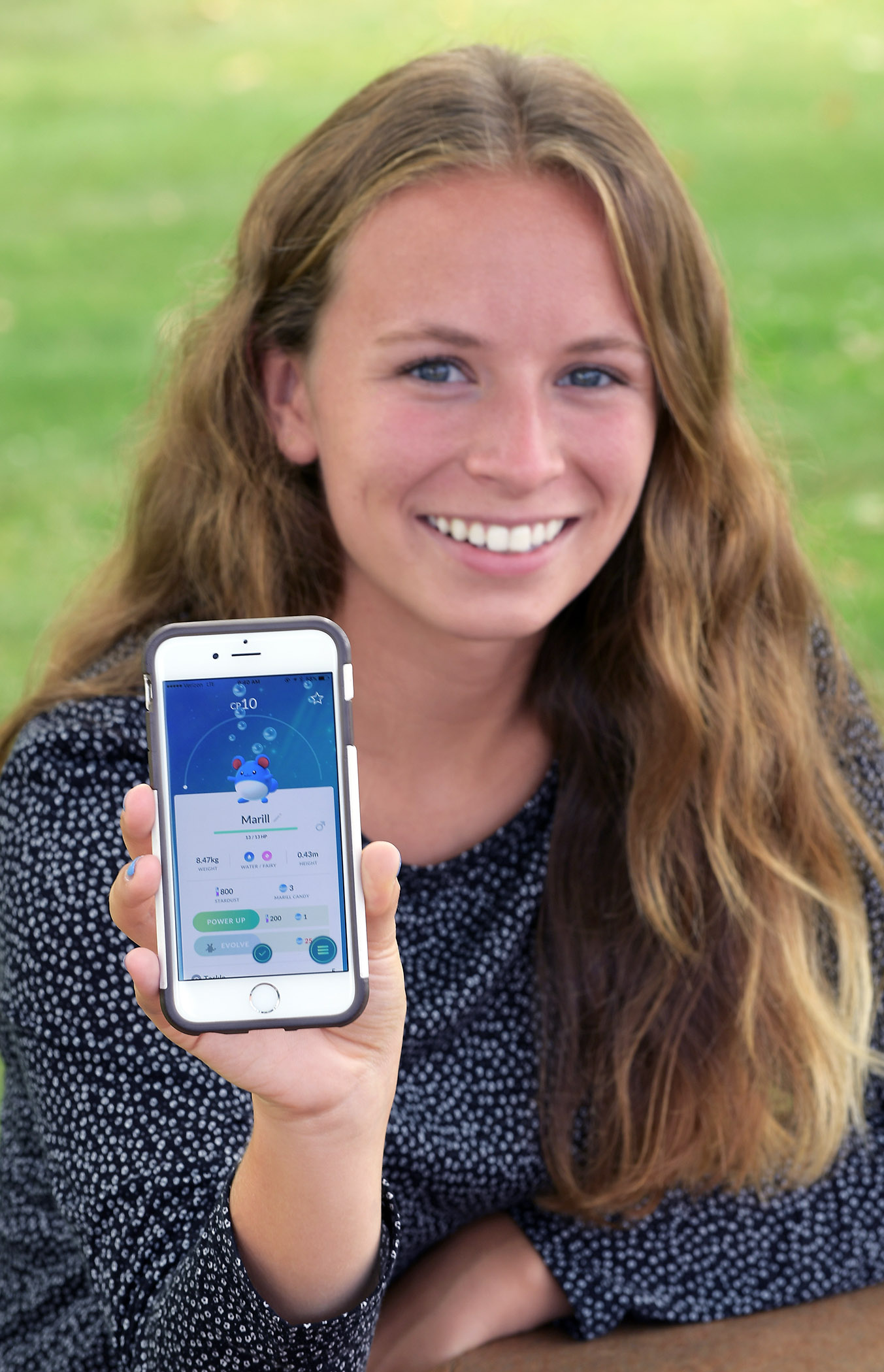 Capturing the little monsters isn’t just fun for the players, it might be good for their health. Too often we sit at a desk all day, spend countless hours in the car, and with a smartphone glued to our hands, it is too easy to spend our free time watching videos, playing games and browsing the internet. Such sedentary behaviors cause us to sit more and exercise less.

“While the largest increases in walking and decreases in sitting occurred during the first week after downloading, when the game was new to the user, those positive effects largely persisted weeks later,” Barkley said. “It is possible that games like Pokémon GO may help people initiate a positive health behavior change, such as more daily walking and less sitting.”

The researchers suggest that while many smartphone functions may promote sedentary activity, they are hopeful that playing physically interactive, smartphone-based video games like Pokémon GO may help promote walking and reduce sitting in college students.

The study is published in the Games for Health Journal and is generating media interest around the world. Read more from: