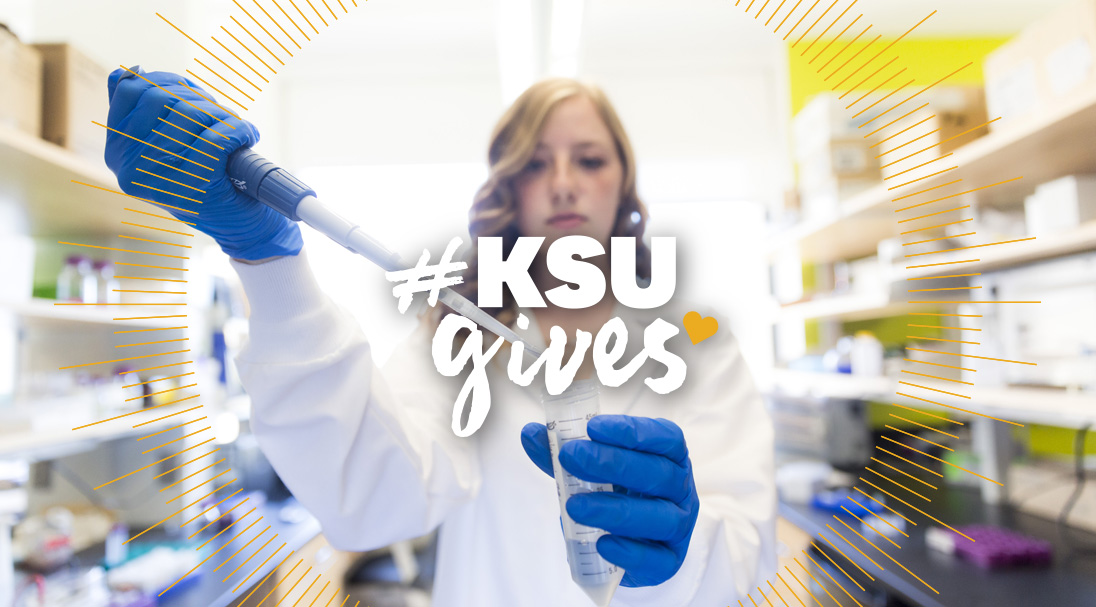 This Giving Tuesday, Jacqueline Bresnahan, ’68, Ph.D., is contributing matching funds for the Brain Health Research Institute’s Undergraduate Fellows Program in honor of the most influential mentor in her life, her mother. Since Jacqueline’s mother Elaine Bresnahan, Ph.D., passed away in the early 1990s, Jacqueline has been moved to celebrate her memory and love of science by helping others pursue scientific discovery. Giving Tuesday offered a great opportunity to honor her mother’s mentorship at the place they both got their start, Kent State University.

“I think that it’s important to have role models, and my mom was an incredible role model for me and many others,” said Jacqueline. “She was interested in helping people get lab experience and training as undergraduates to facilitate their movement into graduate school.”

The Undergraduate Fellows Program is an immersive program for first-year and second-year students who are interested in pursuing a career in neuroscience research, education, healthcare or related areas. Fellows are provided with mentored, research-intensive experiences in neuroscience, as well as skills training and career development support. This fellowship sparked Jacqueline’s interest because of the impact her mom’s mentorship and training made on her while they were both studying at Kent State.

“Science is discovery,” Jacqueline said. “It’s an incredible job to have. If you have good lab training, you will have a much better chance of getting into graduate school and succeeding once you’re there.”

Like her mother, Jacqueline’s love for psychology and passion for science led her down the path of research and academia. After completing her doctorate in psychology at The Ohio State University, she served as a professor in neurobiology and neuroscience from 1999-2006 and associate dean for basic research from 2001-06. She is currently a professor of neurological surgery at the Brain and Spinal Injury Center at the University of California, San Francisco.

“Science is discovery,” Jacqueline said. “It’s an incredible job to have. If you have good lab training, you will have a much better chance of getting into graduate school and succeeding once you’re there.” This Giving Tuesday, Jacqueline is shining her light on scientific research to help future scientists develop the skills they need to succeed in their careers.