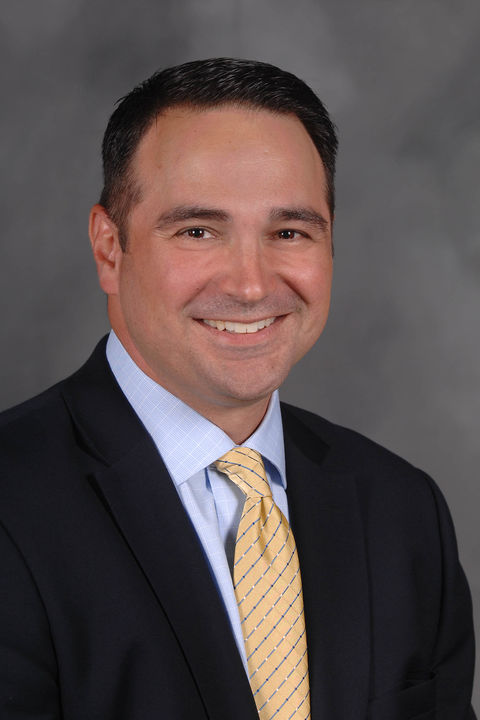 Nick Gattozzi joined Kent State University in August of 2015. In his role as Executive Director of Government and Community Relations, he oversees the university’s interactions with elected officials, agencies and organizations at the local, state and federal levels of government.

Prior to joining Kent State University, Nick was the Vice President for Government Advocacy at the Greater Cleveland Partnership (GCP), the 2nd largest chamber of commerce in the United States. Nick served in this capacity since August of 2006.

Prior to joining the GCP, Nick was Vice President and Relationship Manager at KeyBank where he provided banking and financing options to government entities, colleges and universities, school districts and non-profits. Nick also served as District Director for a United States Senator in Cleveland, OH, where he oversaw daily operations in 21 counties and served as a key advisor to and representative of the Senator on a wide range of issues affecting businesses, governments, schools and non-profits. Prior to his Senate service, Nick served the State of Ohio as the Assistant Economic Development Representative in the Governor’s Economic Development Office in Cleveland, Ohio and as the Deputy Director of Communications for the Industrial Commission of Ohio, in Columbus, Ohio.

A life-long Clevelander, Nick attended Alleghany College in Meadville, PA and graduated from The Ohio State University with a Bachelor of Arts in Political Science.