In concert with the exhibition, Kent State and GURI will show two films, followed by discussions. Both screenings are free and open to the public.

FILM SCREENING: AN OPERA OF THE WORLD BY MANTHIA DIAWARA 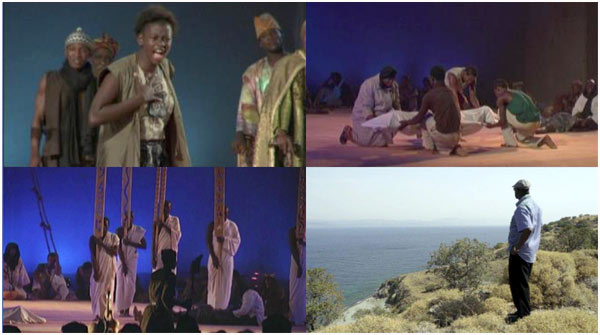 Manthia Diawara, An Opera of the World, 2017, 70 minutes.
Coproduced by Maumaus / Lumiar Cité (Portugal, USA, Mali) with core funding from the Prince Claus Fund for Culture and Development and 3sat.

Manthia Diawara’s An Opera of the World will air in the KIVA at the Kent Student Center from 7 to 9 p.m. on Sept. 4, followed by a panel discussion with Dr. Joseph L. Underwood, Professor of Art History; photographer Tariq Tarey; and two participants from ‘We the People’: Eka Anthony and Hsa Win. Diawara’s picture, filmed on location in Bamako, Mali, depicts the staging of Wasis Diop’s Bintu Were, A Sahel Opera — which tells the story of West African migration to Europe and merges traditional Malian music with Western operatic form. 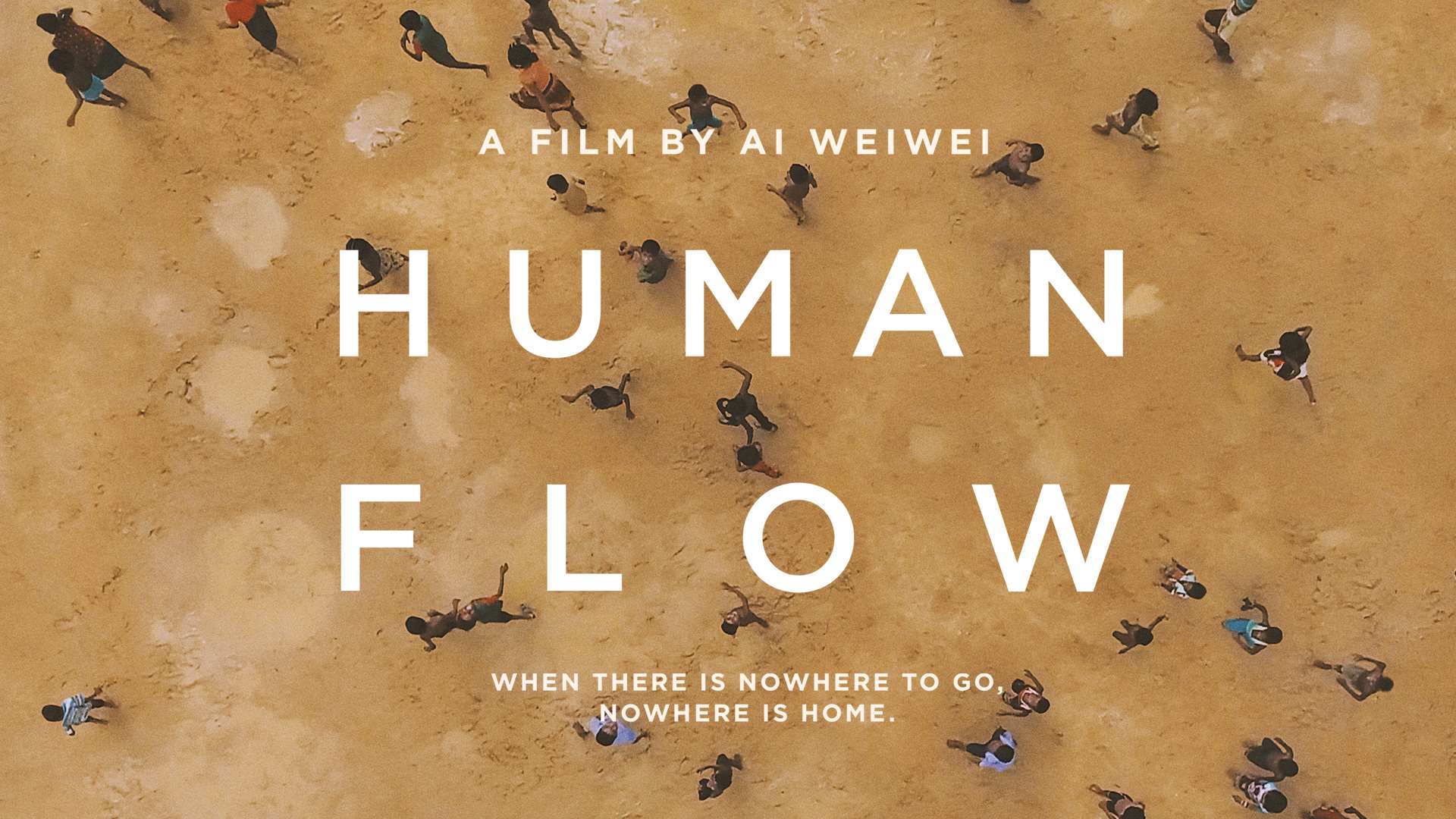 On Sept. 16, in the KIVA, from 7:30 to 9 p.m., the University will screen segments from Ai Weiwei’s 2.5-hour documentary Human Flow, followed by a panel discussion with Dr. Françoise Massardier-Kenney (Director of Institute for Applied Linguistics and co-director of GURI), and Dr. Abdi Shaeye (Assistant Professor of Economics and Co-PI of Somali Economics Impact Study of Franklin County). Chinese activist, artist and director Ai Weiwei, captures the global refuges crisis — the greatest human displacement since World War II — in this breathtakingly epic film journey.