Kent State University has been educating information professionals for more than 70 years.

The coursework, specializations and degree offerings in the School of Information have evolved over the years to reflect and anticipate changes in the field. With its entirely online degree programs, the school now serves students and scholars around the world. And through its study-abroad courses, the school broadens learning opportunities for domestic students. 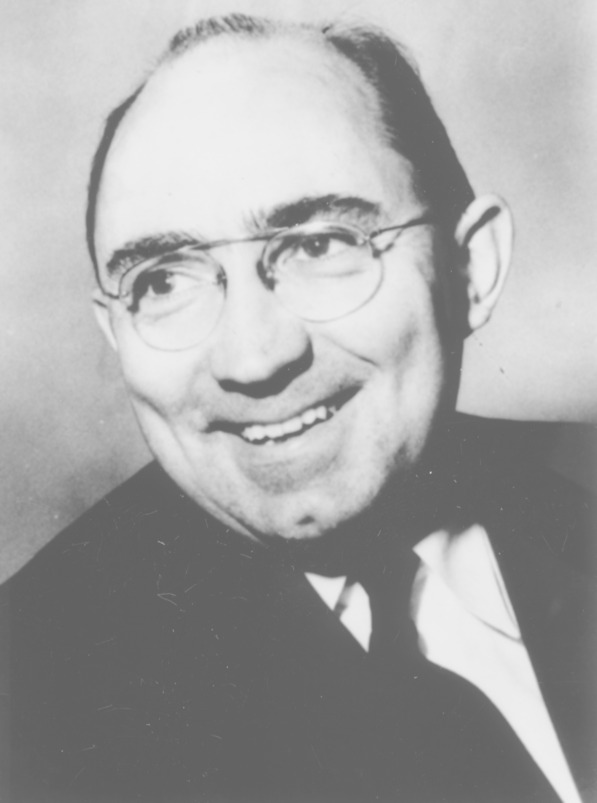 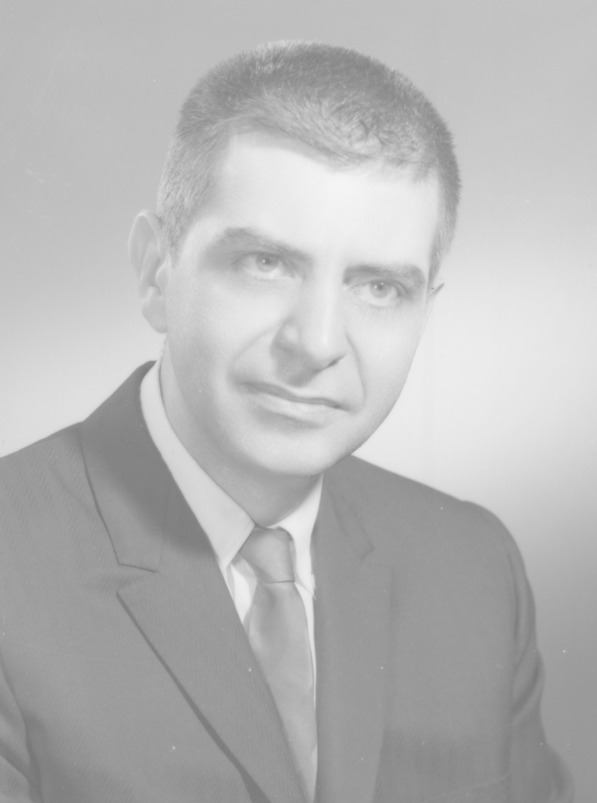 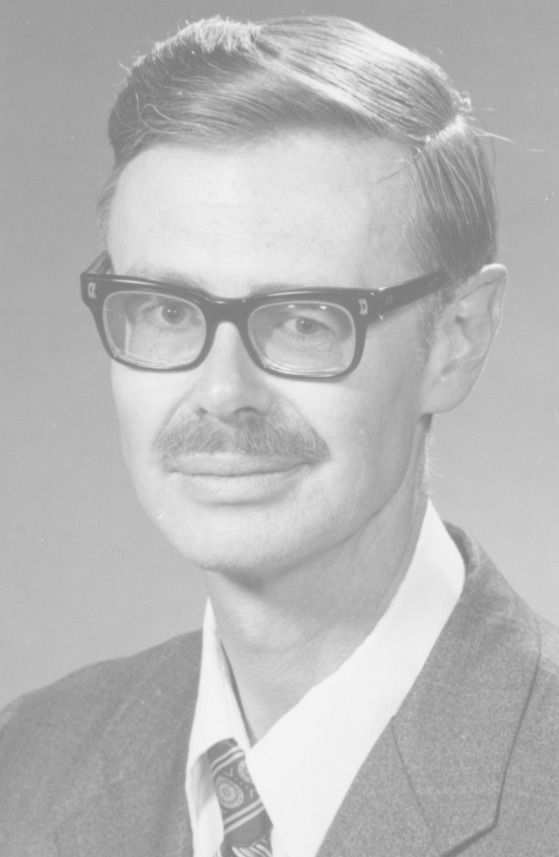 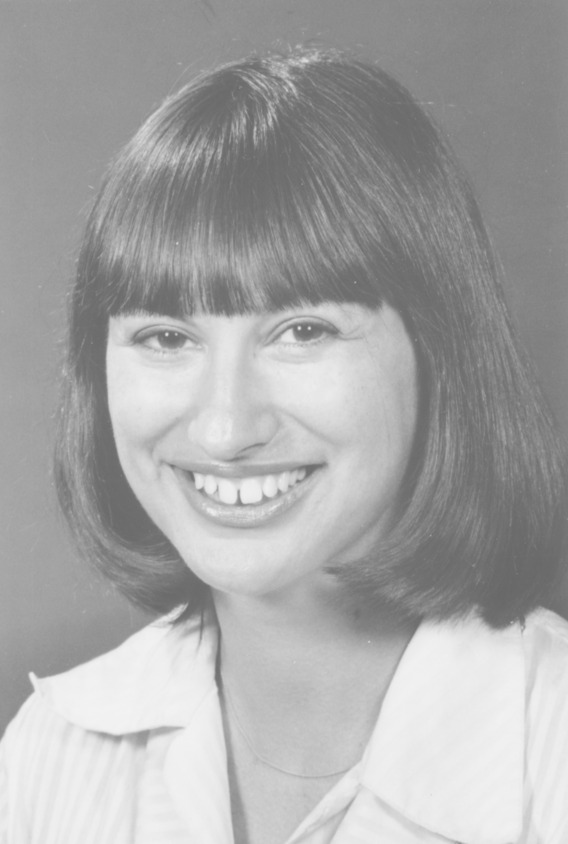 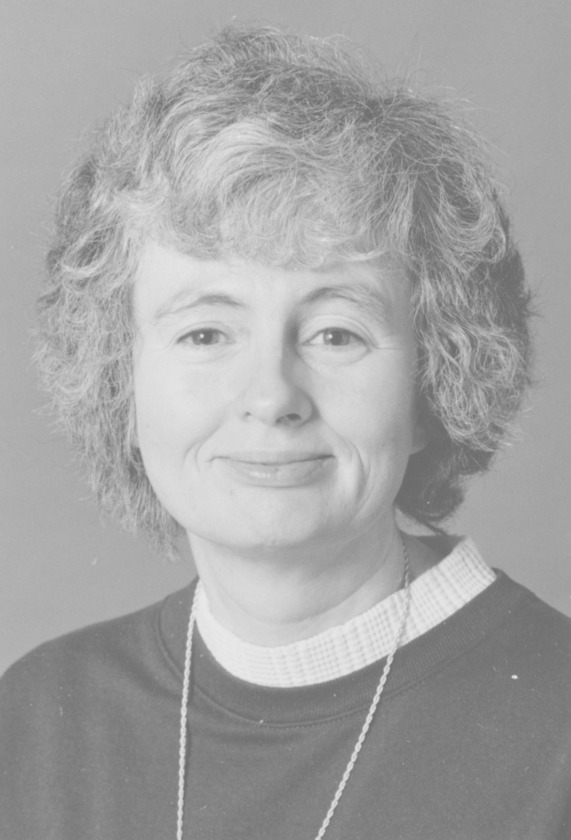 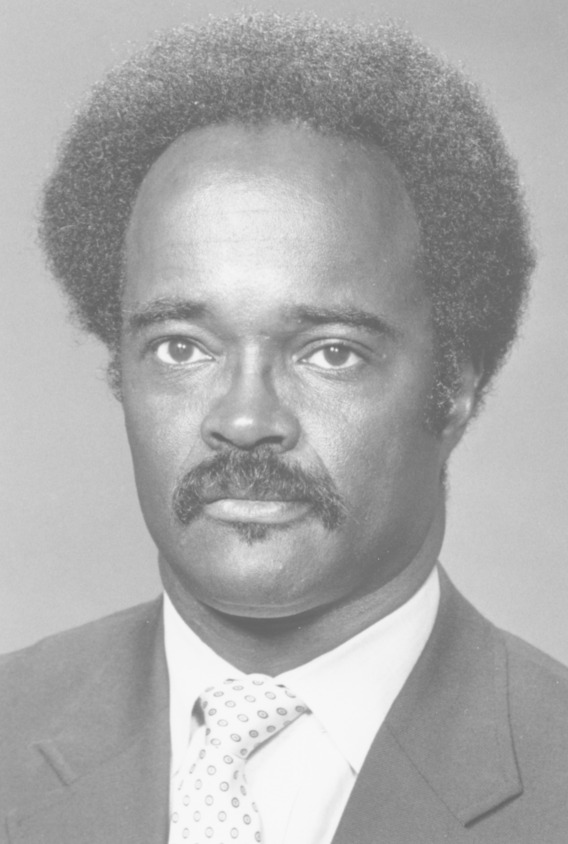 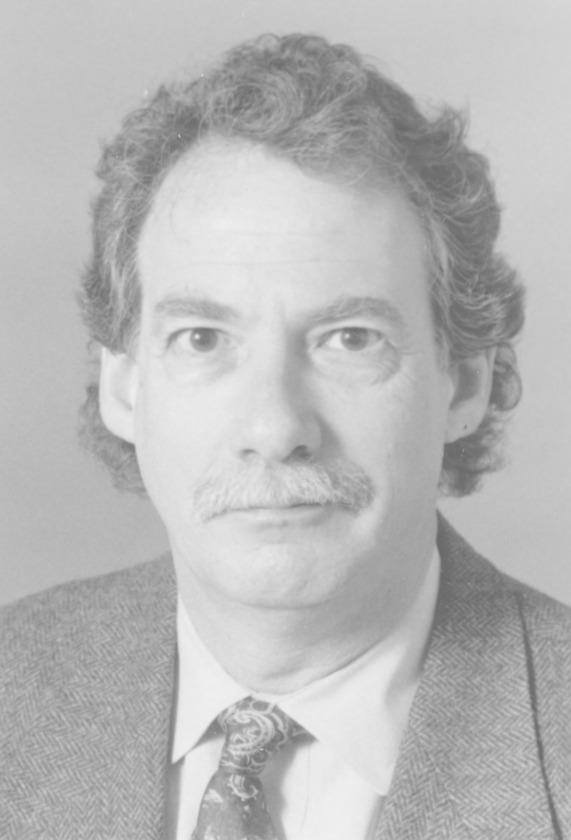 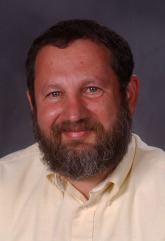 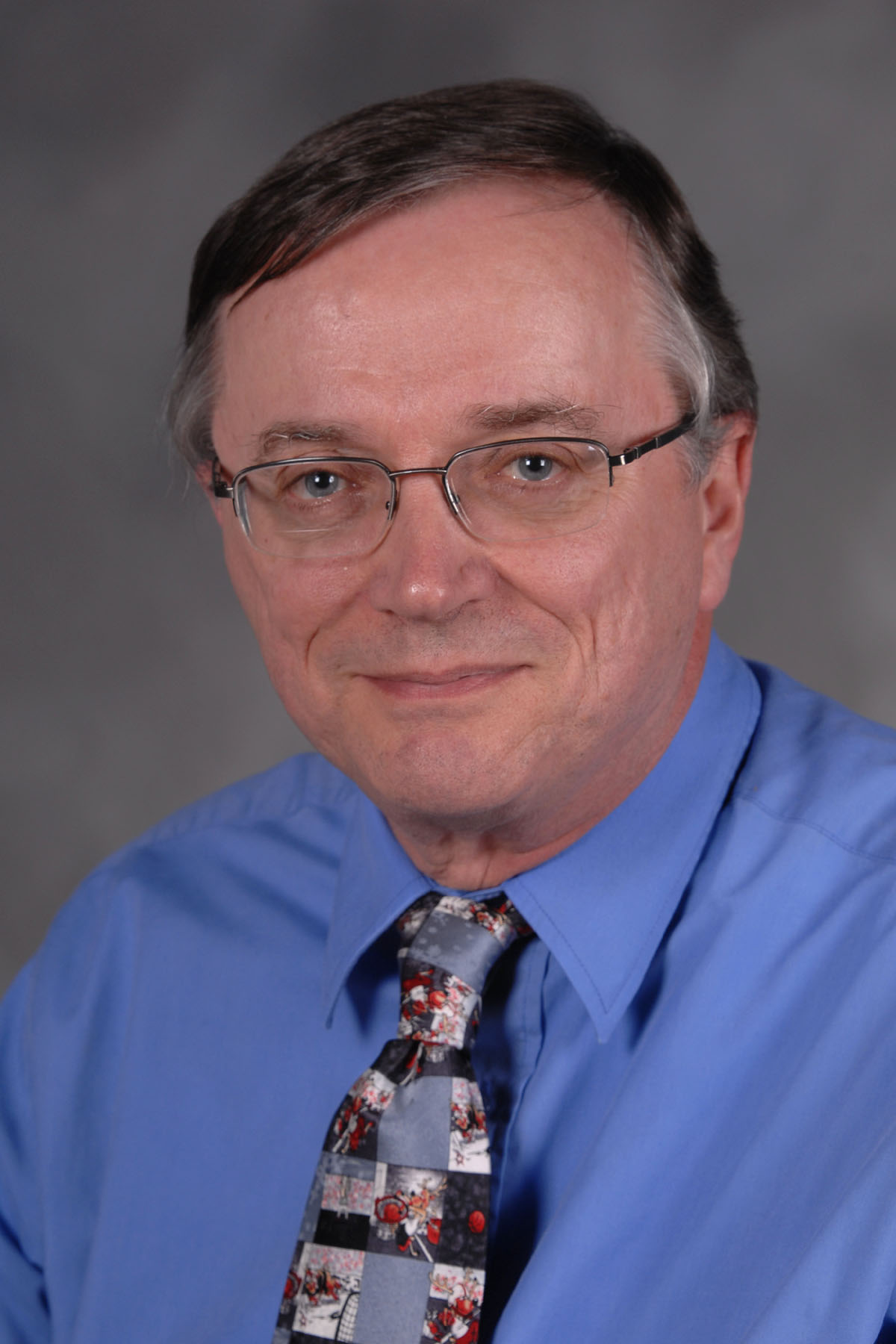 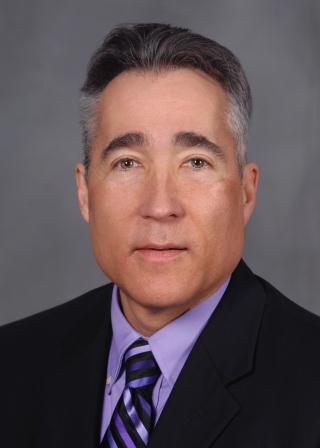 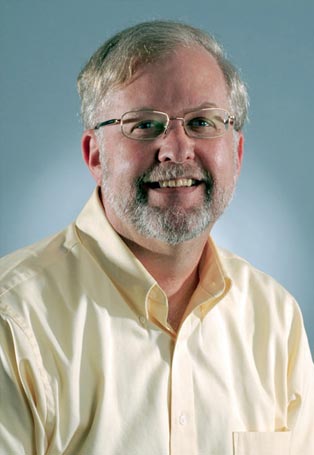