Technology that gives groups of people a united voice to communicate by harnessing their collective intelligence is one step closer to becoming a reality, thanks to a $25,000 grant from the Innovation Fund.

reMesh, founded by Kent State University graduate student Andrew Konya, offers a community, group, nation or planet of people the ability to speak with one voice; a voice that represents the collective thinking of all people within the group. The underlying technology was prototyped at a HacKSU hackathon earlier this year, and over the past six months, it has been under development into a public platform. With the support of Kent State’s Blackstone LaunchPad program, reMesh has developed its technology into a socially responsible business.

“The Innovation Fund grant is certainly an exciting step toward realizing our goals,” says Konya, a chemical physics doctoral candidate in Kent State’s Liquid Crystal Institute. “But, we will not be satisfied until nations of people can finally speak for themselves.”

The Innovation Fund is a regional fund focused on supporting technology-based entrepreneurial endeavors and emerging technology-based businesses in Northeast Ohio. The Innovation Fund, founded by the Lorain County Community Foundation, is financially supported by the Ohio Third Frontier Program, as well as partner support and philanthropic contributions from corporations, foundations and individuals. The $25,000 Innovation Fund grant will help Konya and his team bring the reMesh platform to the public.

"reMesh is a promising new technology with a mathematical and analytical approach to social networking,” says Dennis Cocco, co-director of GLIDE, the incubator that administers the fund. “It's a platform that has the potential to revolutionize the way information and opinions are shared.”

“We are thrilled with the success of reMesh and take pride in Blackstone LaunchPad’s role in providing Andrew with business mentorship and the connection to resources to accelerate his business,” says Julie Messing, executive director of entrepreneurship initiatives at Kent State’s Blackstone LaunchPad. “reMesh has the potential to be a change maker for community engagement, and we are proud of what Andrew and his team have accomplished.”

Konya expects to have reMesh available for public use in early 2014, but private testing of reMesh is already underway. Any groups interested in early testing may contact Konya at andrew@reMesh.org. 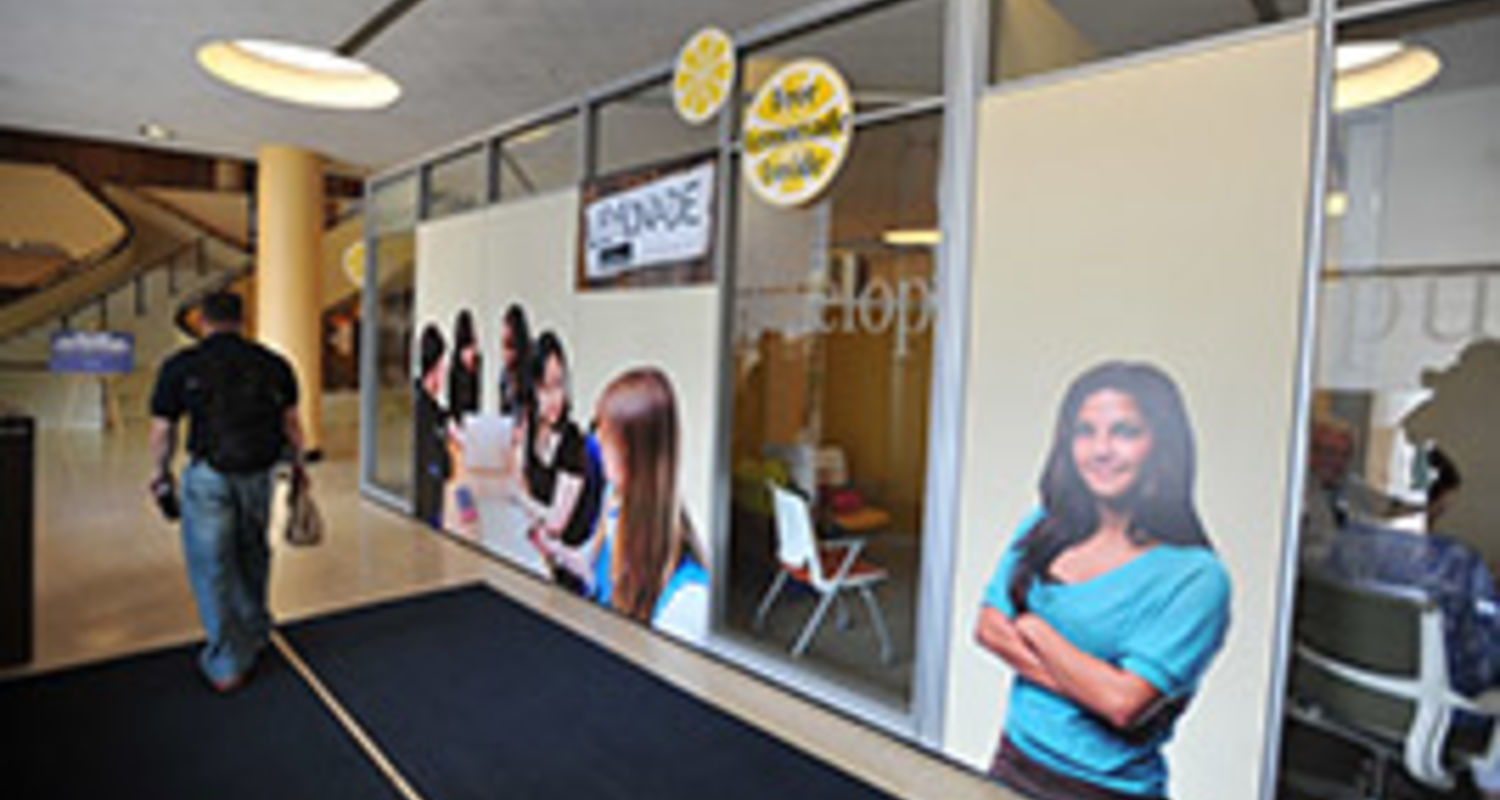 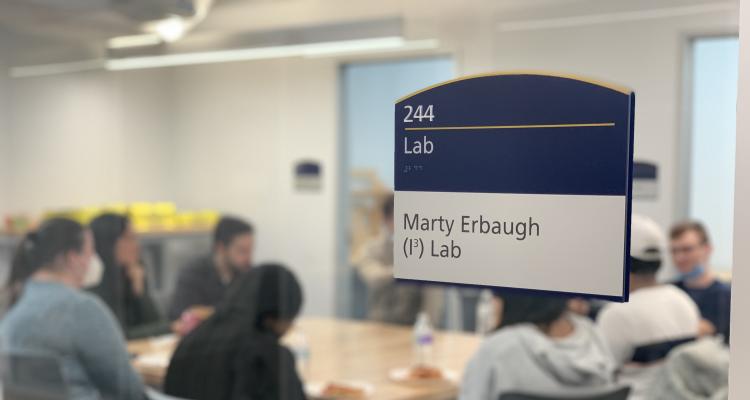 The Kent State University Board of Trustees recently approved the naming of the Burton D. Morgan Foundation Entrepreneurship Suite, a space that...
Client Profile: StarAndia Johnson 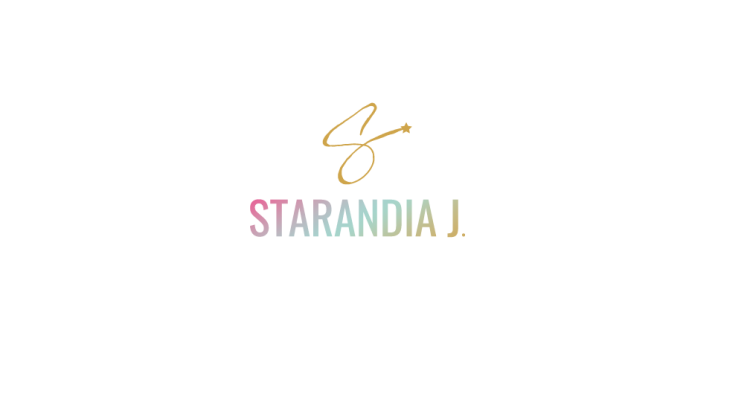 A client who values community and works to support those around her.
Client Profile: Catherine LaSpina 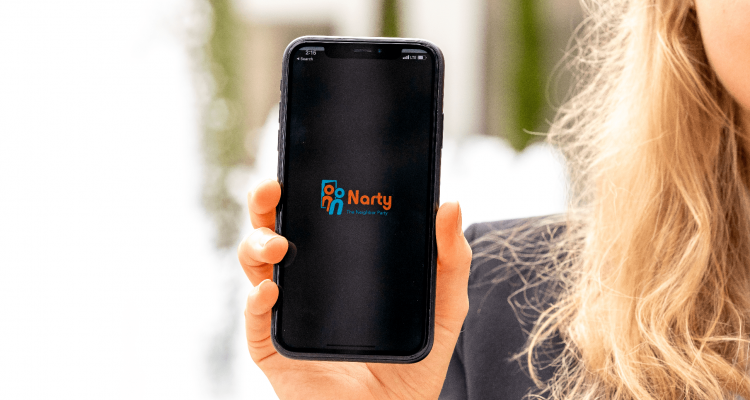 A client who understands the value of hard work and doesn't let anything deter her from her dreams.
LaunchNET Kent State
University Libraries
Street Address
Design Innovation Hub, rm 240