Kent State’s first-ever Mini Maker Faire, a family-friendly showcase of inventions, will take place on April 24 from noon to 4 p.m. on the first floor of the University Library. The event is free and open to the public. Anyone can participate, and student participation is highly encouraged.

The Mini Maker Faire is a collaboration of four departments and colleges across campus, and includes makers such as tech enthusiasts, crafters, homesteaders, scientists and garage tinkerers.

“The Maker Faire Event on campus will allow for experiential learning and a platform for collaboration among students, faculty and staff,” says Kevin Wolfgang, manager of the Kent State Fashion School TechStyle LAB. “People get excited to try new things and we want to give them to opportunity to do so.”

This Mini Maker Faire will be the third in the region. Akron and Cleveland have hosted similar events.

Collaborators for the event include Wolfgang; Brian Peters and Mark Meszar, College of Architecture and Environmental Design; Kate Harmon and Zach Mikrut, Kent State’s Blackstone LaunchPad program; and Hilary Kennedy, University Libraries. The event is sponsored by the College of the Arts.

“This collaboration is important because as professionals, we know that trying new approaches or attacking problems from different perspectives allows for more growth, ingenuity and creativity,” says Wolfgang.

Students participating or attending have the opportunity to establish new connections for future collaborations.

“The event is a great opportunity for students to do something out of their typical class or promote something they’re doing in class that is making-centered,” says Peters, an assistant professor in the College of Architecture and Environmental Design.

Meszar, senior IT user support analyst in the College of Architecture and Environmental Design, says the MAKE organization tends to favor individuals rather than the corporate aspect.

“There is no right or wrong, but a simple celebration of the DIY and make cultures,” says Wolfgang.

Applications are being accepted until April 14. Makers and vendors interested in participating at the Maker Faire or those who wish to learn more about the event can visit www.makerfairekent.com. 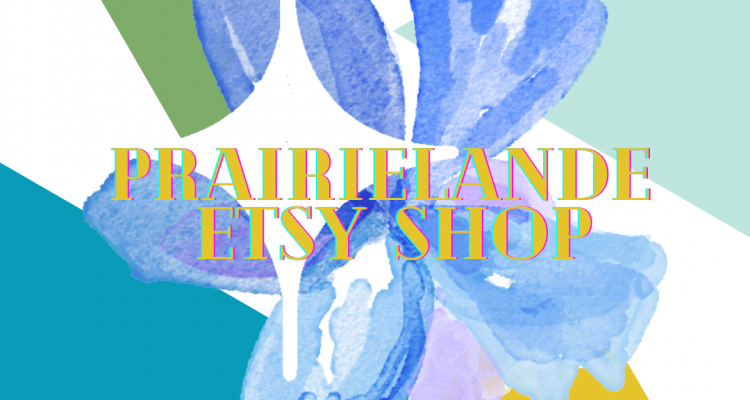 A client who knows that she wants to achieve and strives towards those goals everyday.
Client Profile: David Cameron 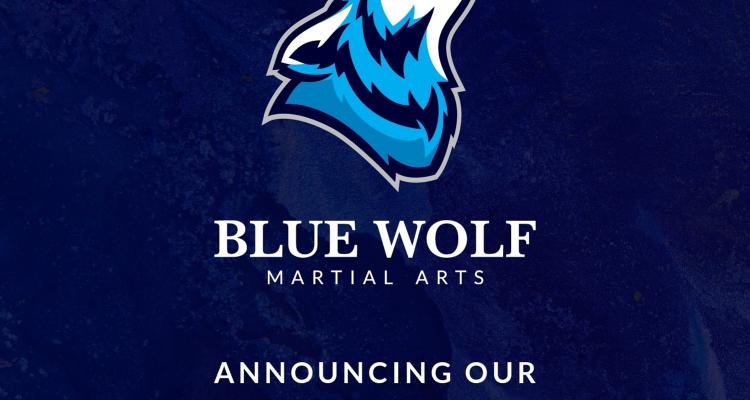 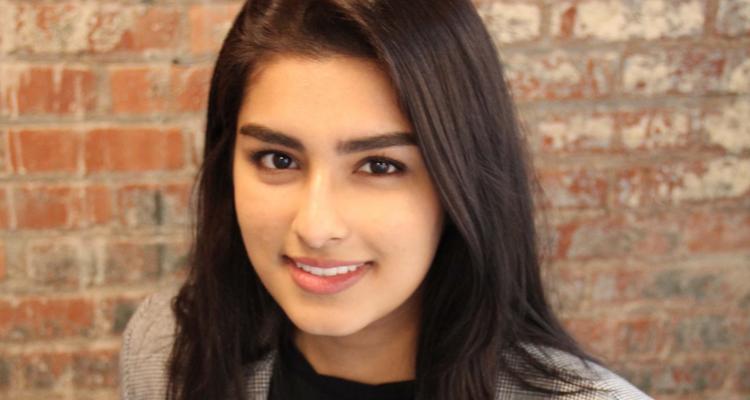 LaunchNET is happy to announce the onboarding of Alizeh Khalifa as their new Marketing Manager. Ms. Khalifa comes to Kent State with a BBA in...
LaunchNET Kent State
University Libraries