This fall marks the beginning of the second year of Kent State University’s living-learning community for lesbian, gay, bisexual, transgender, queer and asexual (LGBTQA) students and their allies in the recently renovated Korb Hall.

While Residence Services has offered gender-inclusive housing for students in the past, executive director Jill (Church) Jenkins says she heard from students who saw a need for more options to better accommodate LGBTQA students. Along with allowing residents to pick a roommate they feel most comfortable living with, the living-learning community offers programming and activities catered to its 25 LGBTQA students.

As a learning community, the students take a core course each semester in the LGBTQ Studies Program and have the chance to interact with affiliate faculty members in small-group lectures and discussions.

Ken Ditlevson, BA ’95, MEd ’98, director of the LGBTQ Student Center, worked on the project for several years with Residence Services and the Center for the Study of Gender and Sexuality.

“The living-learning community strengthens the LGBTQA community in having one more resource available for our students,” says Ditlevson. “But it also draws students to Kent State who want to be immersed in those studies.”

Kent’s LGBTQA community is also celebrating 46 years of PRIDE! Kent, one of the longest running student organizations in the country. —Lauren Rathmell ’17 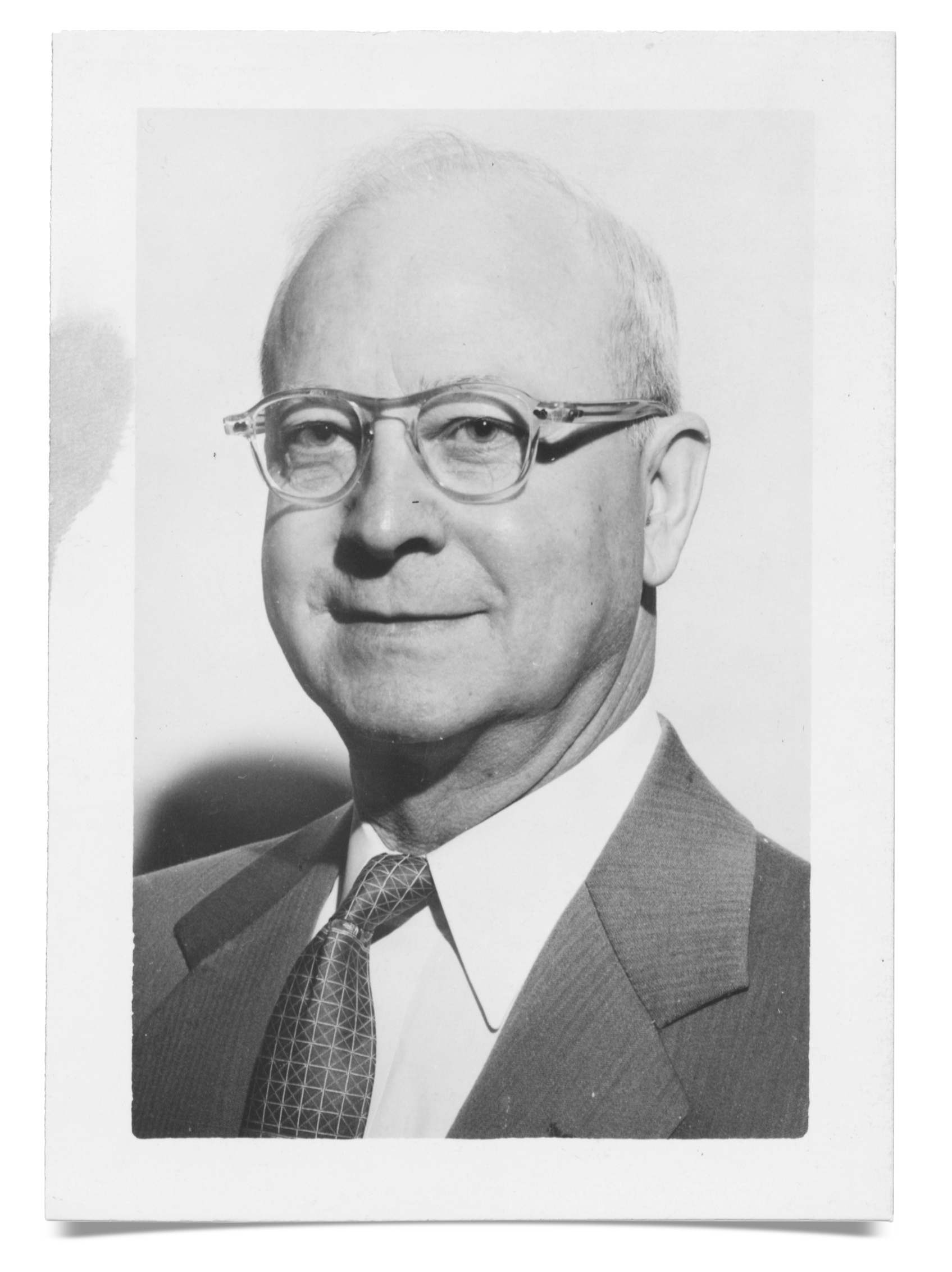 Namesake: Otto Korb, BS ’18, was awarded an honorary doctorate from Kent State in 1960 for his dedication to public education. While serving as superintendent of East Cleveland Schools, Korb also served as the vice president of Kent State’s Board of Trustees from 1940 until his death in 1962. The building was dedicated to Korb in 1964 and was used as a guest house for visitors staying for an extended period of time on campus. Visitors weren’t permitted to stay in dorms of the opposite sex, so residents had to go to Korb Hall to spend time with their visiting friends.

Back to Flash Forward Fall 2017