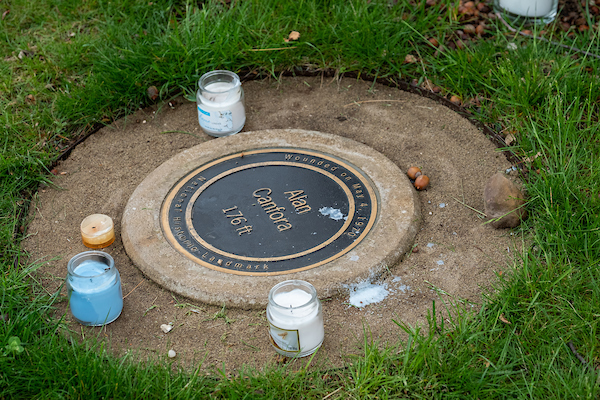 Kent State University will remember May 4, 1970, with its return to an in-person, annual commemoration to honor the four students who were killed, the nine students who were wounded and the countless others whose lives were forever changed when the Ohio National Guard fired on Kent State students during an anti-war protest. learn more about the 51st Commemoration 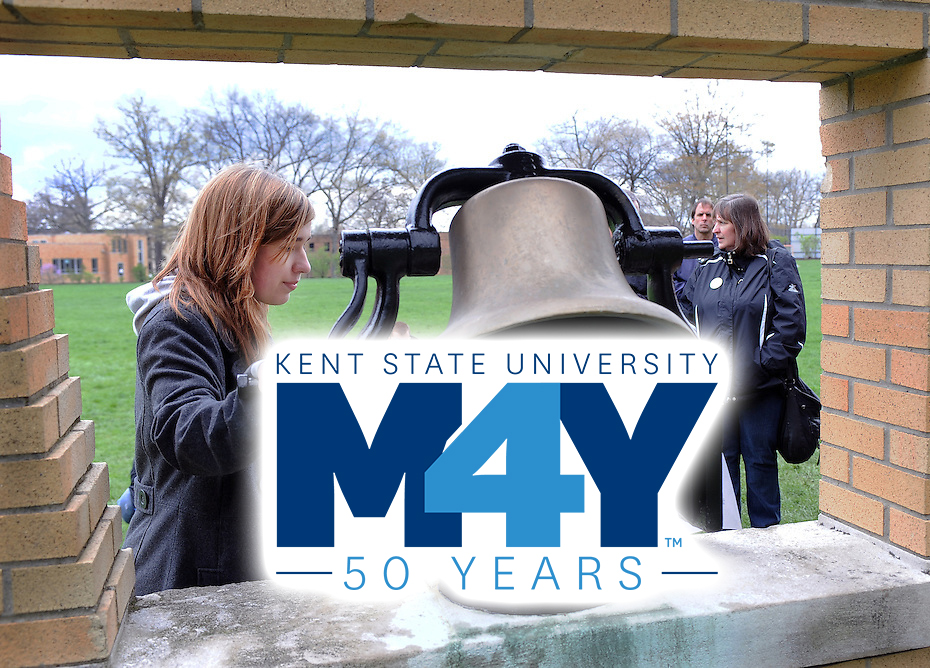 The 50th commemoration in 2020 not only remembered and honored those who lost their lives or were wounded, but it built on the lessons learned over the past 50 years to help inspire others for the next 50 years to continue the pursuits of freedom of expression and social activism. 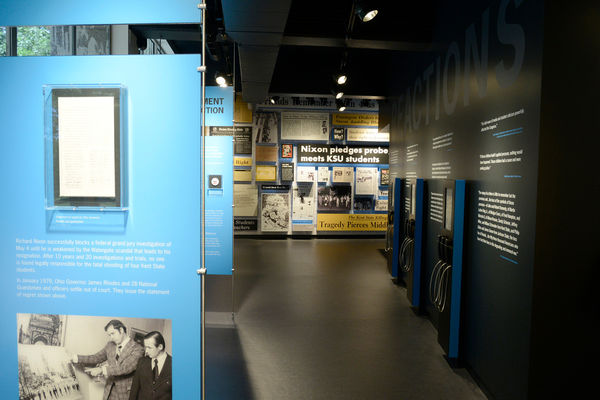 Commemorations by the Decades

The tragic events that occurred at Kent State University on May 4, 1970, in which the Ohio National Guard killed four students and wounded nine other students, had an enduring affect that has resonated for nearly 50 years. Explore photos from May 4, 1970 commemorations by decades.

Commemorations by the Decades