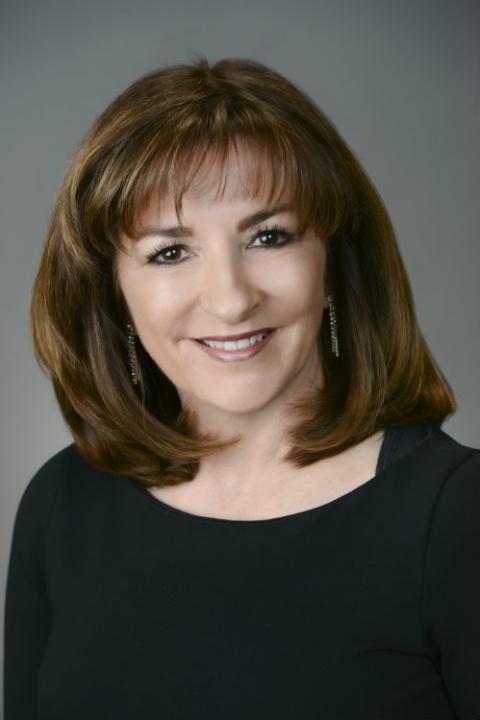 Chic Canfora was an eyewitness and survivor of the shootings at Kent State University on May 4, 1970. A Kent 25 defendant, she was one of 24 students indicted by the Ohio Grand Jury, and later exonerated, for activism during a weekend of protests against the Vietnam War. She earned three degrees, including a Ph.D. at Kent State, where she teaches in the School of Journalism and Mass Communication today. She is a stalwart advocate for May 4 remembrance and for the importance of connecting the lessons of the anti-war movement to emerging movements today, including Black Lives Matter and March for Our Lives.