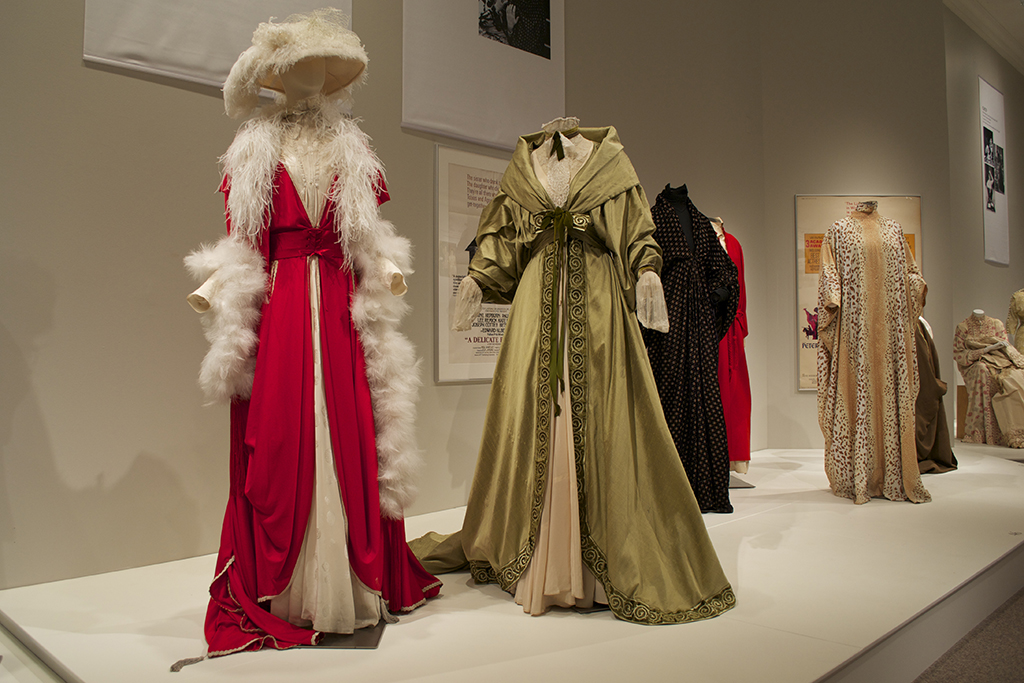 In 2008, the Kent State University Museum was honored to receive Katharine Hepburn's personal collection of film, stage and television costumes, as well as clothes worn by her for publicity purposes.

In celebration of the Museum's 25th anniversary year, Hepburn's performance clothes will be displayed in a very special exhibit including: stage costumes from The Philadelphia Story, Without Love and Coco; screen costumes from such classic films as Stage Door, Adam's Rib and Long Day's Journey Into Night; and many of her television movies, such as Love Among the Ruins. In addition, Hepburn's "signature look," an ensemble of tailored beige trousers and linen jackets, will be spotlighted, as will vintage posters, playbills, photos and other Hepburn-related artifacts.

The exhibit will also be supported by special events and programming on Hepburn's career, influence and life. These will take place at the Museum, across the Kent Campus and throughout Northeast Ohio.