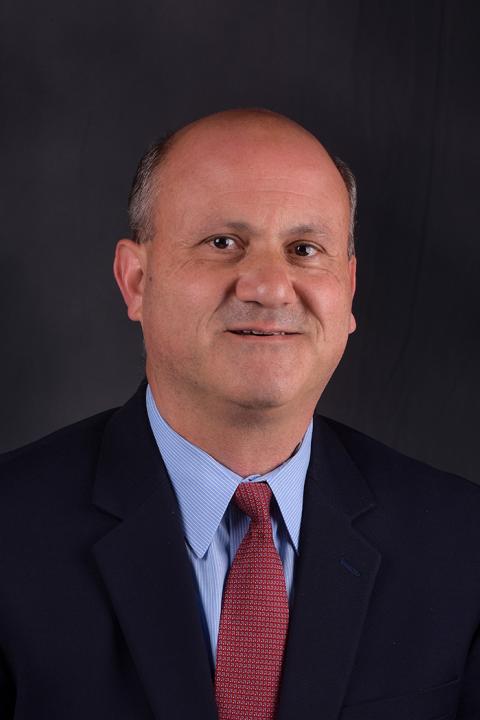 Mike Pasquarella currently serves as the associate vice president. Philanthropy. In this role, he serves a variety of academic and philanthropic leadership, philanthropy officers and administrative staff responsible for fundraising for the university.

Mike began working for Kent State University in September 2019, and earned Master of Science degree in College Student Personnel Administration from Indiana University, Bloomington in 1988, after receiving his Bachelor of Arts degree in history from Canisius College in 1986.

Mike began his career in earnest at Johnson & Wales University (JWU) in 1989 as director of residential life. Until his transfer to the JWU Denver Campus Opening Team in November 1999, he served the Providence campus as dean of students and also served as ice hockey coach from 1990-1995. It was in Denver that his career shifted to philanthropy. He served as dean of institutional advancement for Johnson & Wales University, Denver from 1999-2008 and was the staff lead for the Vison 2006 Campaign.

In 2008 Mike moved to serve as vice president of philanthropy of The Denver Hospice. In this role he oversaw a fundraising and resource development team that included annual giving, major gifts, donor relations, grant writing, planned giving, special events and volunteer engagement. He was the staff lead for the organization’s Caring for the Future Campaign from 2008-2013.

Just prior to joining Kent State, Mike served as an assistant vice chancellor of advancement for the University of Colorado, Anschutz Medical Campus. He led six areas of impact for the advancement team including administrative support, strategic initiatives, faculty relations, staff recruitment and development and oversight for a group of leadership, major and principal gifts officers.

Mike’s favorite thing about Kent State is the university’s current focus on being “student ready.”