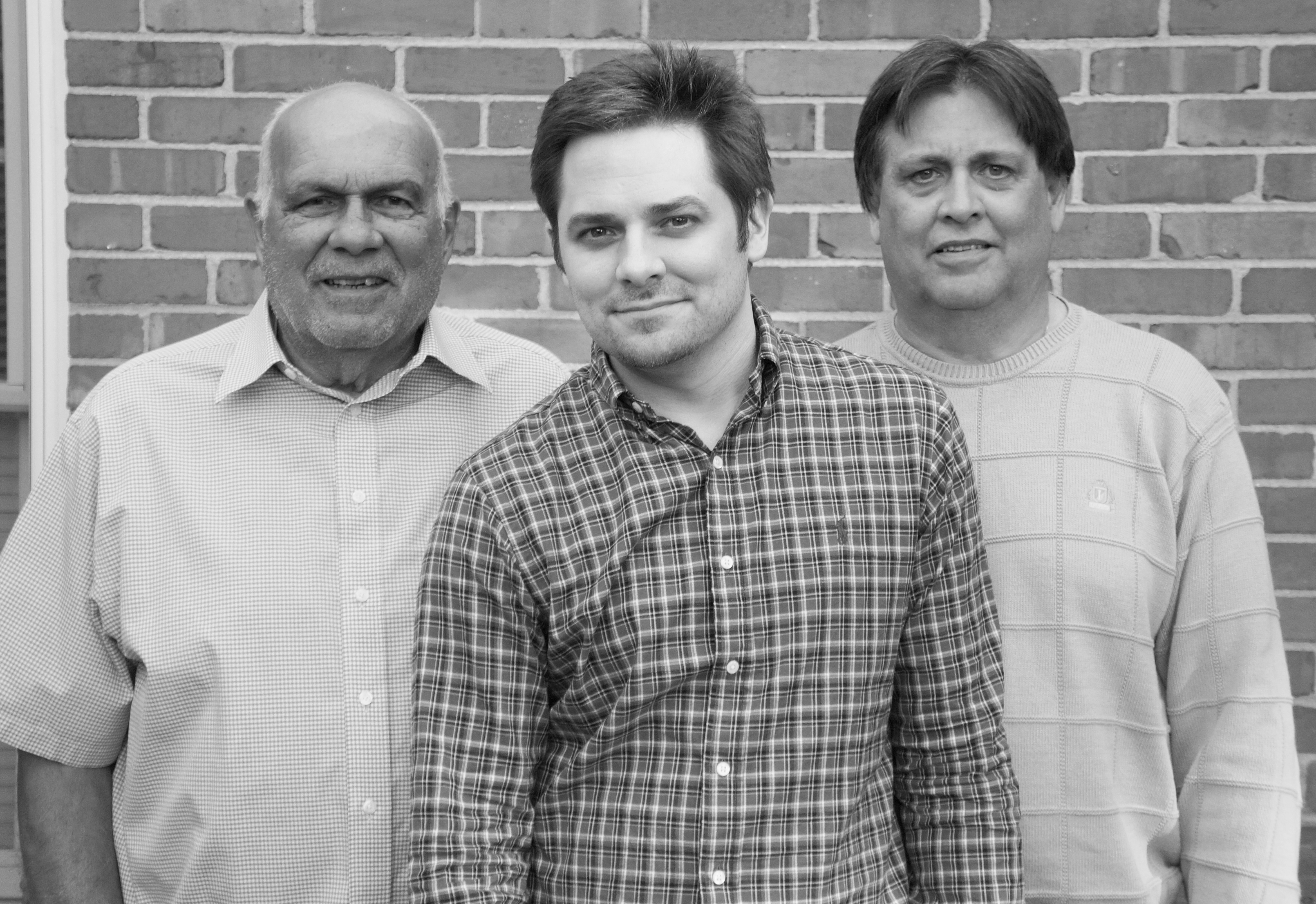 Young Alumnus Helps Ease the Load for Students Like Himself

“All of my family has done very well in their lives with a degree from Kent State University.”

So says Nicholas Giardina, ’06, a third-generation Kent State alumnus. His grandfather became the family’s first Kent State graduate when he received his master’s degree; Nicholas, his father, uncles, aunts, brother and wife, Jessica, also all earned degrees from the university. And this fall, Nicholas’ little sister will become the next Golden Flash in the family as she enters Kent State as a freshman.

Five years ago, at the age of only 28, Nicholas endowed a scholarship — and began transforming the lives of students attending the university that he feels gave so much to him. There are several reasons he gives to Kent State, but one is closest to his heart.

“It’s hard being a middle-class kid in the education world we live in,” says Nicholas, president of Advanced Accounting Consultants, LLC. “You don’t qualify for a lot of things.”

As he looks back at his educational career, Nicholas identifies with this.

“I guess my fondest memory of Kent State is the fact that when I look back, I know that was the hardest I have ever worked at anything in my life,” Nicholas says. “It’s hard working in a serious, full-time accounting job while going to school full time, too. When you do it that way, I personally feel you have a better appreciation for it.” 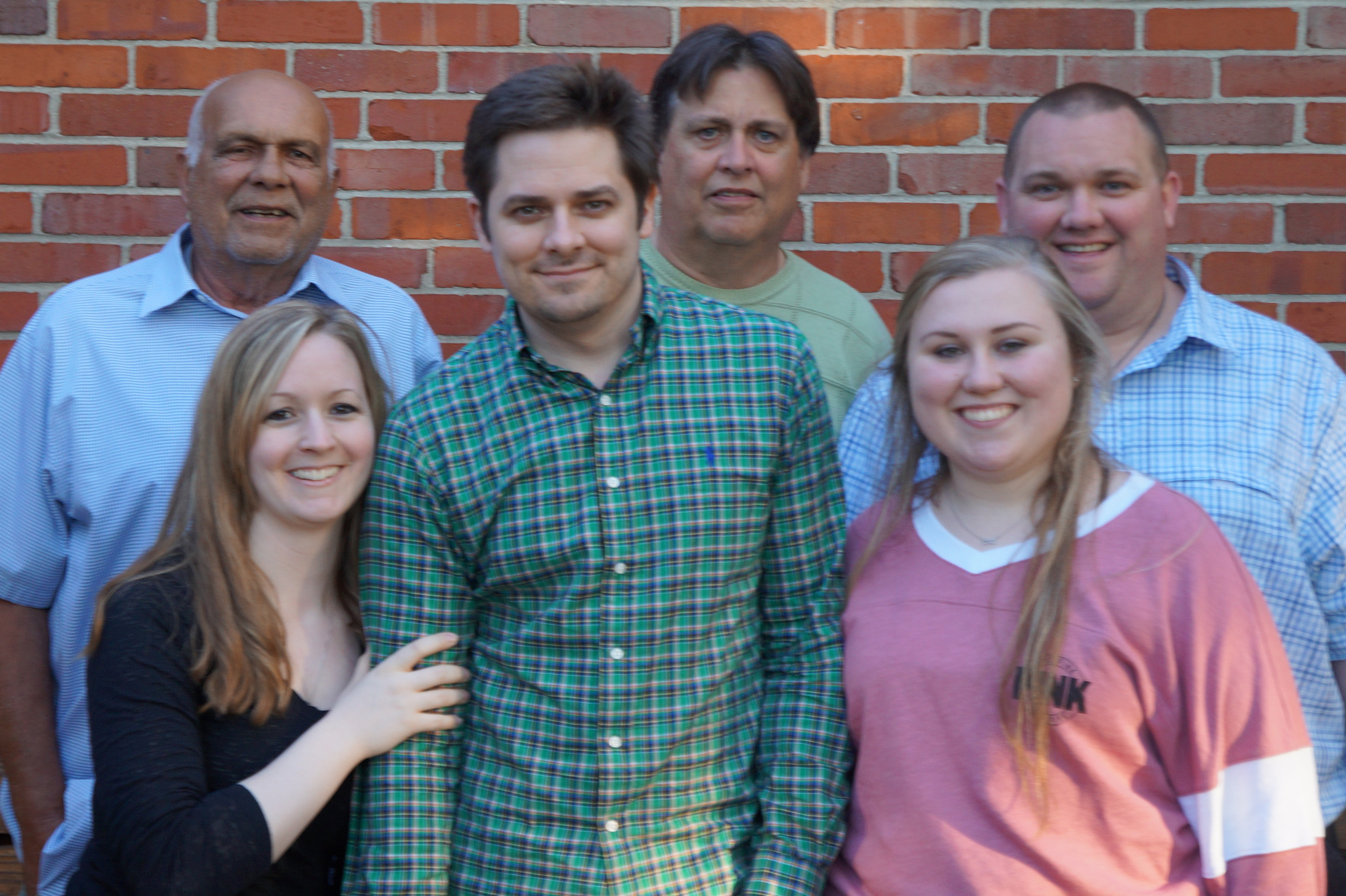 “When you’re in school it’s tough,” he says. “Think back, and think about $20 — what it means to you now versus what it meant to you when you were 18 or 19, working full time and going to school full time; how hard that was. If Jessica and I can make it a little easier on them, just to be able to cover their books or help pay for a class, that’s why we wanted to do it — for those students.”

There are other reasons Nicholas made his gift.

Nicholas says the quality education his family has received from Kent State also inspires his giving.

“I know we pay for the education,” he says, “but I feel that if, at graduation, the university has put you in a good place where you have the right knowledge and the right connections, and they’ve taught you the things that are of substance, it’s a good to give back and help the program in the future.”

Nicholas, who says Kent State makes the giving process much easier than anyone could imagine, named his scholarship in part after Kent State University at Geauga professor, Ralph Lindeman. Dr. Lindeman, who had been with Kent State for nearly 30 years, provided the foundation of accounting for Nicholas.

“When I started my freshman year,” Nicholas says, “his advice to me was ‘get a job.’ In today’s world, degrees are important, but having experience, especially in accounting, speaks volumes. That’s how you get in the door. So, first semester, at 18 years old, I opened up the phone book, went through all the local accounting firms, and ended up landing a job with a local accounting firm in Chardon.”

“I wanted to include his name on the scholarship because first, he was a great influence at Kent State Geauga to a lot of students for many years,” Nicholas says. “And second, I did it to honor him.”

“I hope that if they’re in a position in the future to give back in some way,” he says, “they’ll remember what it felt like when someone helped them.”