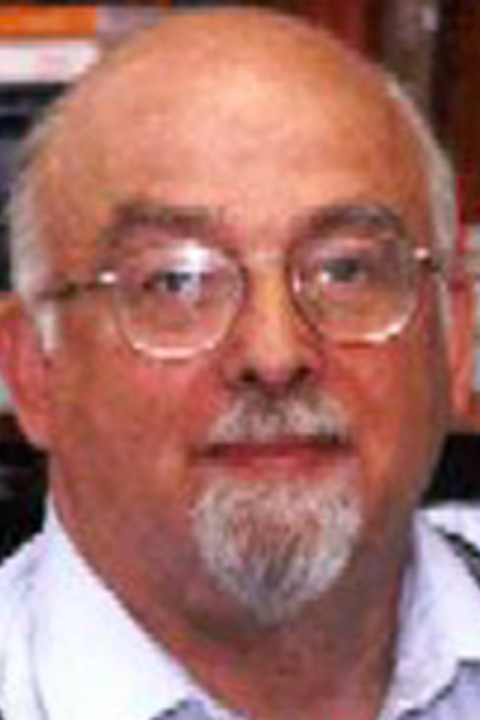 I became an Emeritus Professor of Sociology in 1996 having joined the Kent State University Sociology faculty in 1966, and continued to teach until 2013. My Ph.D. is from the University of Illinois (Urbana) where I studied under Dr. Bernard Farber. My teaching focused on courses in Collective Behavior, Sociology of Religion, Sociological Theory and Introductory Sociology.

I was asked to focus on the highlights of 50 years of being associated with the Department. While there were many things I could mention, two things stand out. First, I got to work with undergraduates who were truly interested in doing sociological analysis. In many of my courses, I was able see them move from a basic knowledge of key concepts to the study of real-life situations. My teaching was recognized by the Distinguished Teaching Award of the Alumni Association in 1983.

Second, with Tom Hensley, I edited three editions of a book which contained the only social science publications on May 4. I was author (or co-author with Ray Adamek) of several of the articles in the book.

Thanks to all of you who came to the party at Richard and Val’s or sent cards or emails. Diane and I appreciate the lovely engraved clock that was a gift from the Dept.

STAN GREGORY ON WORKING WITH JERRY:

Jerry has been my friend for 43 years. He was the first to greet me when I came on the campus and into Lowry Hall in the fall of September 1972. I received my Ph.D. at the University of Colorado where I was well trained in sociology and the teaching of that discipline, but my training in actually pursuing research questions from hypothesis to data collection and analysis, to publication was sparse. Though I had completed a Master’s thesis and doctoral dissertation I never received the training or encouragement to form my ideas and writings into a publishable format. I really didn’t really understand that my ideas and writing efforts could lead to actual publications in professional journals, book chapters and books.

My office in Lowry Hall was fortunately next door to Jerry’s, and we often had the occasion to talk informally in the hallways or our offices. My office had been previously occupied by Dr. Tom Lough a sociology faculty member who had been indicted f or his activities connected to the May 4th shootings, and I had the chance to meet him in the office. He was going on leave after the indictment had been dropped and had left many book boxes behind. In my conversation with him he noted that I probably felt like “Yossarian”, a character from a popular novel of the time, Joseph Heller’s Catch 22, wherein this character was living in a tent previously occupied by an airman killed in an unfortunate airplane accident. The airman had left behind his personal belongings just as did Dr. Lough in my office. I later recalled this Catch 22 reference with Jerry in one of our office conversations and as we spoke other incidents from the novel were remembered, specifically Doc Daneeka’s plight.  According to the novel, due to a number of administrative circumstances it became convenient for the Air Corps to treat Doc Daneeka administratively as a dead man though he was very much alive. As Jerry and I recalled this incident, one of us, I think Jerry, referred to the incident as an example of “social death” as discussed by such authors as Erving Goffman and more specifically David Sudnow (Passing On). Jerry deftly suggested that this relation between sociological works and Heller’s satirical novel could be formed into a publishable article; which is exactly what happened and later happened many more times. My collaboration with Jerry got me going in a publishing career and I will always be indebted to him for this, but even more importantly I am so grateful in sharing his friendship.

RICHARD O'TOOLE ON WORKING WITH JERRY

Professor Jerry Lewis has enjoyed a career that is a model for a sociologist in the academic world: recognized research publications, the Distinguished Teaching Award at KSU, major contributions as a public intellectual, and friend and mentor to students and faculty colleagues.  Also, he is a fun guy to be around.