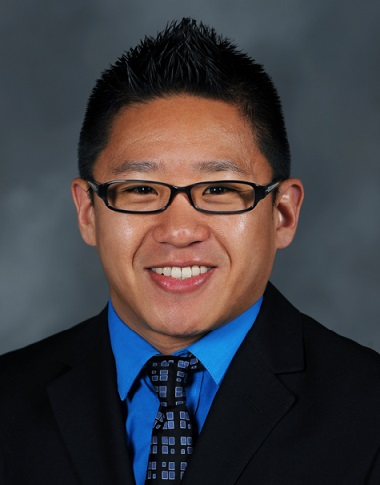 Assistant Professor Christopher Dum has received a Farris Family Innovation Award for his project titled, “The Impacts of Inmate Writing on Participants and Society.” This project will focus on the products and experiences of an inmate writing group at Lake Erie Correctional Institution. Specifically, studies will examine how participating in this writing group affects inmates and how the writings products that emerge from this group can impact the general public, including Kent State University. The project will receive $8,000 a year for three years, starting with the 2017-2018 academic year.

Chris Dum’s book "Exiled in America: Life on the Margins in a Residential Motel." 2016 Columbia University Press has received an Honorable Mention for this year’s American Publisher’s Prose Award in Sociology.

ASA speaks with sociologist Christopher Dum at the 2016 ASA Annual Meeting on August, 2016, in Seattle, WA. Dum talks about what it means to “do sociology,” how he uses sociology in his work, highlights of his work in the field, the relevance of sociological work to society, and his advice to students interested in entering the field.

Kai Ryssdal of NRP's Market Place talks with Christopher Dum about his new book “Exiled in America: Life on the Margins in a Residential Motel”