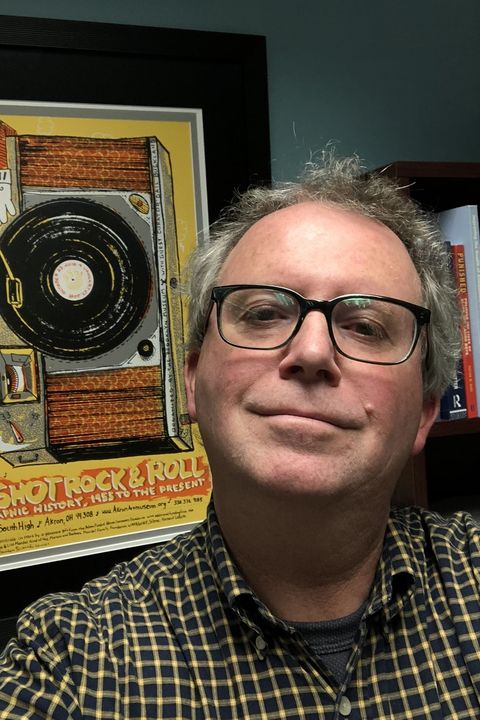 Only one award is given each year.  This award recognizes excellence in Honors teaching, based upon years of service, advising of independent work, and a proven record of strong teaching performance.