Kent State Celebrates Its Spring 2021 Graduates With In-Person Commencement Ceremonies
Video
Thanking Our Essential Workers
Flashes of Inspiration: The House Lights Will Shine Brightly Again
'I Wouldn’t Change Anything for the World'
In This Photo:
Benjamin Mudrak

University News
Four Years Ahead: An 18-Year-Old Kent Student Will Graduate From Kent State This Spring
While most 18-year-olds are finishing up their high school requirements for graduation and making plans to attend college or applying for jobs, a few exceptional students like Benjamin Mudrak are simply way ahead of their peers in their academic pursuits.
Read More
In This Photo:
Members of Kent State Community posing at the NFL draft 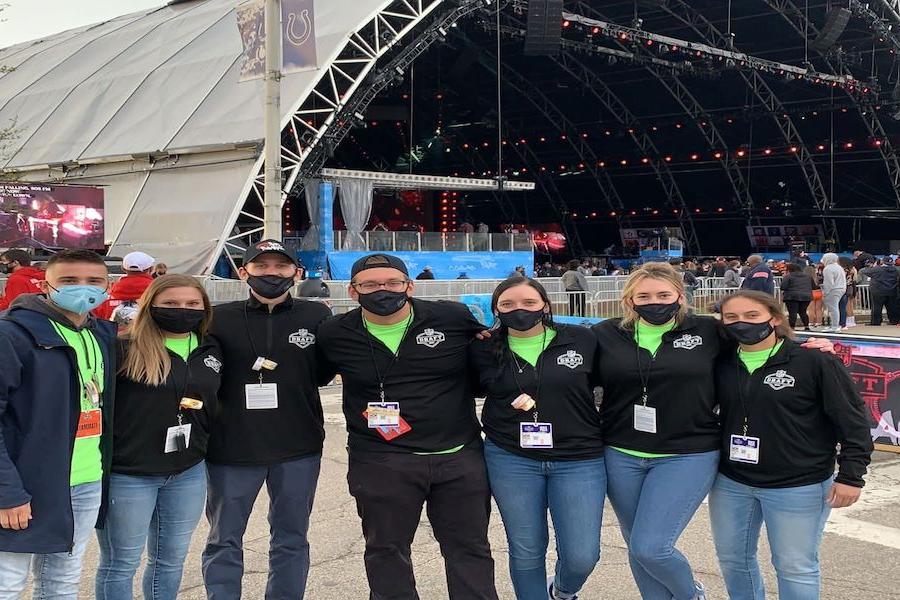 Student Life
Kent State Students Gain Valuable Experience Via the NFL Draft
While all eyes were on the stage to meet the NFL stars of the future, scores of current and former Kent State students were nearby during the league’s recent draft, which was held in Cleveland April 29 - May 1, 2021.
Read More
In This Photo:
Downtown Kent Businesses Helped Support University Employees During Pandemic 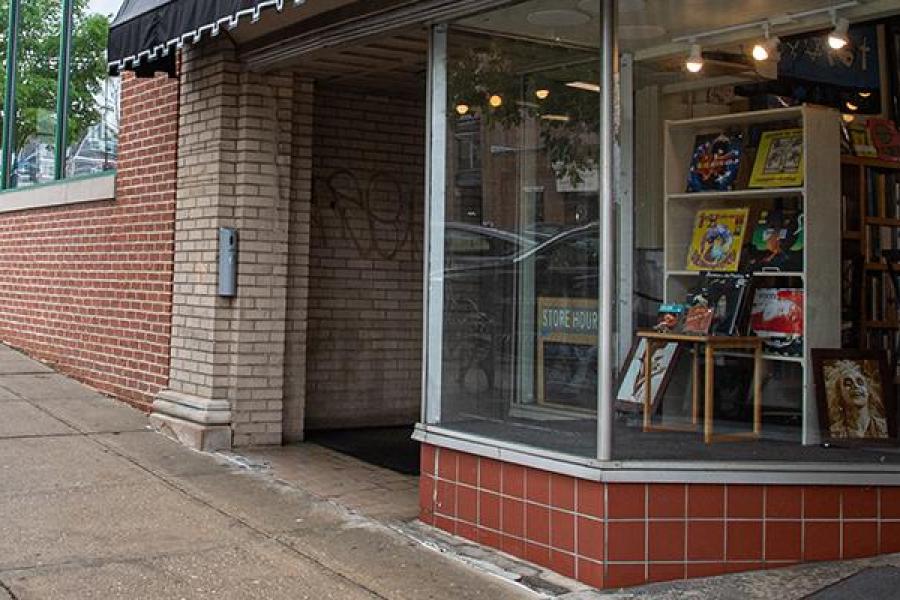 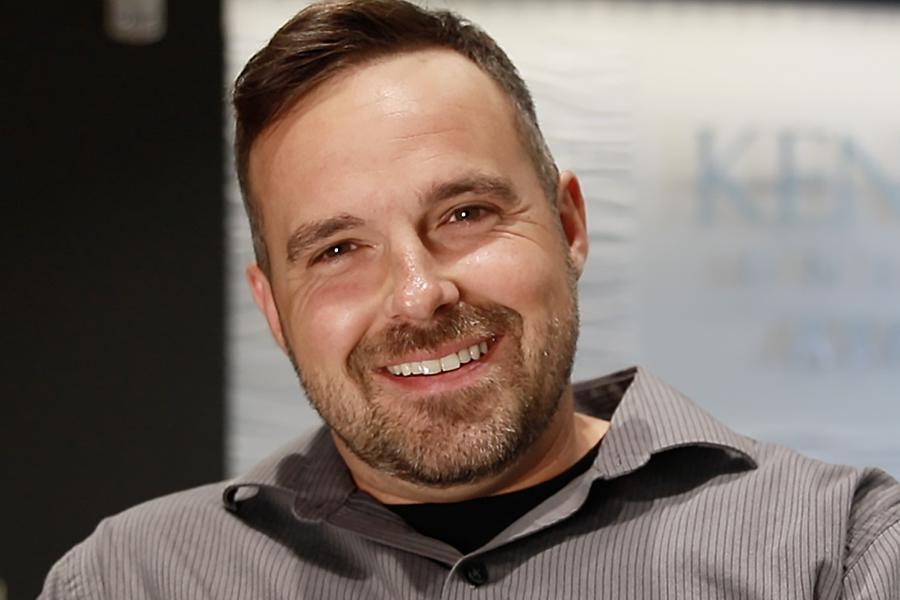 University News
Down and Out And Back Up: Kent State Ashtabula Student Nick Pizzi Turns His Life Around
In March 2015, Nick Pizzi hit rock bottom. After receiving his third DUI, he decided to stop drinking. But unfortunately, it was too late. Four months later, before his daughter’s eighth birthday, Pizzi was sentenced to one year in the Ashtabula County jail, where his life would change forever for the positive. On May 14, 2021, he will pick up his bachelor's degree diploma during the 72nd Commencement Ceremony at Kent State University at Ashtabula.
Read More
In This Photo:
Don Nicholas 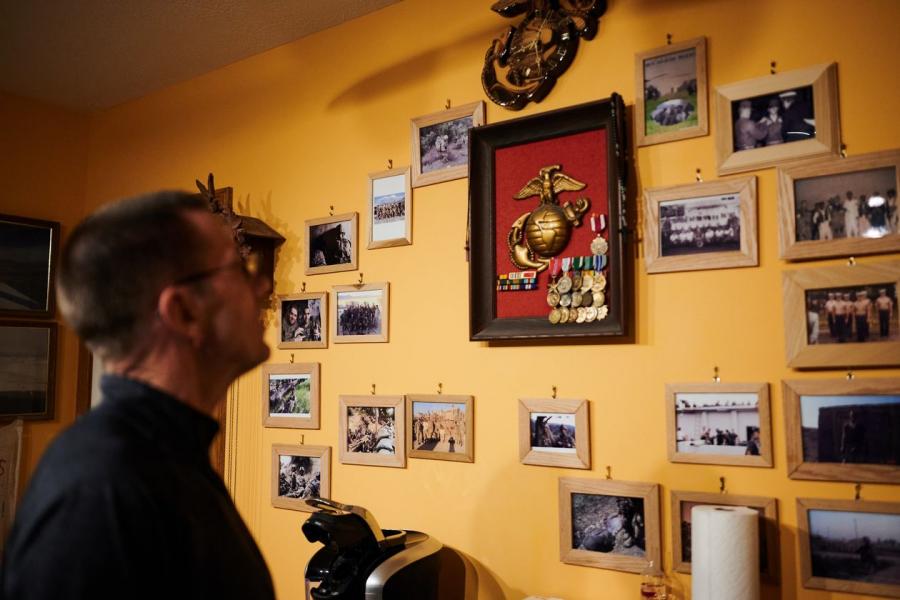 Community & Society
CPM Alumnus and American Vet Reflects on Service in Vietnam and Afghanistan Ahead of Withdrawal Plan
In the darkness, memories of fighting in both Vietnam and Afghanistan blur into a single dream in the restless mind of Don Nicholas, DPM. Nicholas, who was recently featured in the Wall Street Journal, is a Class of 1986 graduate of the College of Podiatric Medicine (CPM), and a rarity in the U.S. military.
Read More