The early 1920s in America ushered in a period of social and sexual revolution. At Kent State Normal College, the end of the First World War brought more male students to campus than ever before. Women, in keeping with the fashions of the time, were wearing shorter skirts, bobbing their hair, wearing makeup, smoking cigarettes, doing the latest “shag” dances and riding unescorted in cars with men. Detailed codes of conduct for students, which prohibited these behaviors, were largely ineffective.

Frustrated by evolving student conduct, Dean of Women Zoe Bayliss resigned in 1922, because of what she called a revolution in “manners and morals.”

A pamphlet of the era details some of the rules for young women on campus. No one could be away from campus after 6:30 p.m. on Mondays and Wednesdays, nor could they be outside of their dormitories after 7:30 p.m. Women could meet male visitors in dormitory parlors until 9:30 p.m. on Tuesday, Thursday and Sunday evenings, and until 10 p.m. on Friday and Saturday. “Lights out” with all students in bed was at 10:10 p.m., except for Fridays and Saturdays, when it was extended slightly, to 10:30 p.m. There were special allowances for social functions and the housemother could grant special permission for late-night studying before exams.

All rooms and study areas had to be ready for inspection each morning at 9 a.m., except for weekend days. All forms of smoking and the consumption of alcoholic beverages was strictly forbidden.

Riding in automobiles was restricted to daylight hours and “no one couple should go automobile riding alone.” A second young woman was required to ride along. If two couples got together for a double date, a third woman was required to tag along, also. This practice may have been part of the origin of the idioms “a third wheel” and “a fifth wheel” to indicate an unneeded or unwanted person or thing.

Suzanne Holt, Kent State professor and director of women’s studies, notes that women of the 1920s in the U.S. were “following in the tailwinds of suffragists, feminists and reformers. The ink was barely dry on the 19th Amendment.” Women of the era were observing the notoriety of “flappers,” bobbing their hair, raising their skirts, dancing the Charleston and joining men in speakeasies. 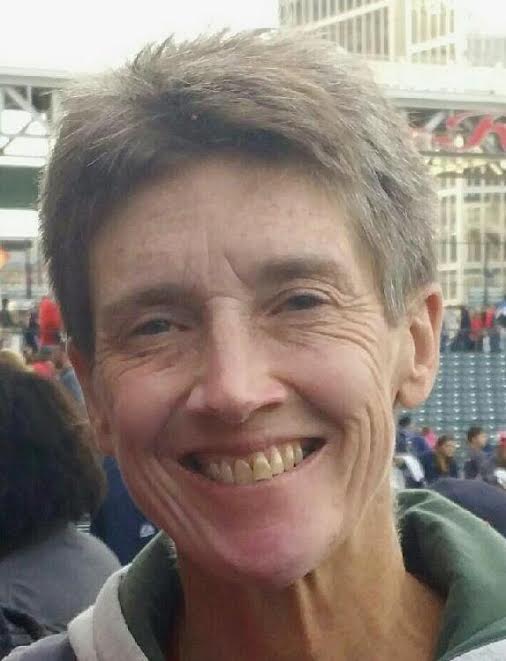 Holt said they were a “fresh answer to what had been termed ‘The Woman Question.’ Should they vote? Dare they wear pants? What, finally, is a woman?’” she said.

“The female students at Kent State were in good company (with) a generation of girls determined to claim their rights, their own freedoms and challenge a stale order that had sized them up and fitted them to a form that no longer fit. Prim, proper and demure were yielding to ambitious, outrageous and bold,” said Holt.

Women’s liberation came as a result of a tug of war, Holt said. “The pace of change for women became a negotiation, not only at Kent State, but at college campuses around the world.”

Restrictive by modern standards, strict codes of conduct like these were typical of colleges of the time. Students found campus life at Kent State to be comfortable and they enjoyed a full schedule of activities, including picnics, dances, songfests, amateur nights and athletic events.

Blanche A. Verder took over Bayliss’ post as dean of women in 1922 and she attempted to maintain the standards of pre-war society at Kent State. She also founded the Off-Campus Women’s Club in 1922 and served as its advisor for 16 years. When Verder became dean of women there were nearly twice as many women living off campus as there were living on campus. Verder met with the “landladies” of Kent to build a list of approved rooming places for female students and coordinated student activities. The OCWC sponsored concerts, dances and other events for Kent State students.

Verder served as dean of women until her retirement in 1938, enduring, perhaps by being more adaptable than her predecessor to the ever-evolving student culture on the Kent Campus.