Between Metropolis and Interior: Lobbies and Thresholds

Working in cooperation with the Lebanese American University (LAU), 20 interior design students – 10 from Kent State University's College of Architecture and Environmental Design and 10 from LAU in Beirut – spent nine days in New York City, the design capital of North America for a workshop.

The workshop investigated New York’s lobbies and thresholds. The lobby operates at the juncture between outside and inside, mediating between the dynamic urban space of the metropolis and the precise, ordered space of the interior. The lobby adjudicates between conflicting speeds and scales, it builds nested layers of privacy and security, it buffers against environmental discomfort, it filters sounds and smells, softens lighting, stages the display of bodies and it hints at aesthetic pleasures within. The lobby regulates, anticipates, welcomes, foreshadows and shields.

The workshop was led by three faculty members, Sophia Khayat (LAU), Ronn Daniel (Kent State) and Bridget Tipton (Kent State). The group was hosted at the LAU Campus in New York City. Students were grouped into teams of four (two from each university) to document and analyze the spaces in the city. Representational strategies used by students included videos, photographic collage (‘photo-joiners’), descriptive writing/poetry and hybrid architectural drawings. Some of the lobbies analyzed included:

In addition to the group work on the lobby-spaces, the workshop also visited professional design firms in the city, including Rockwell Group, Future Expansion, Vocon NY, WeShouldDoItAll and Weiss Manfredi. The workshop also explored New York’s “Design Week” events, including end-of-year student shows at Pratt and Columbia GSAPP, the design Triennale at Cooper Hewitt, Brooklyn Designs at the Brooklyn Navy Yard and the ICFF, where the students were delighted to visit their classmates exhibiting the winning designs from the WilsonArt chair competition.

Traveling to New York City and collaborating successfully with students from Lebanon demonstrated to the students that they are ready and capable of working on the world’s largest stages. One student commented, “This trip has made me more cultured and open. It made me more confident traveling and made me want to continue my studies of new places. It reminded me how much of the world there is to see and learn from and that there is no distinct path that I need to follow to be successful.”

The student work from the workshop will be documented in an electronic publication, expected in fall 2019. 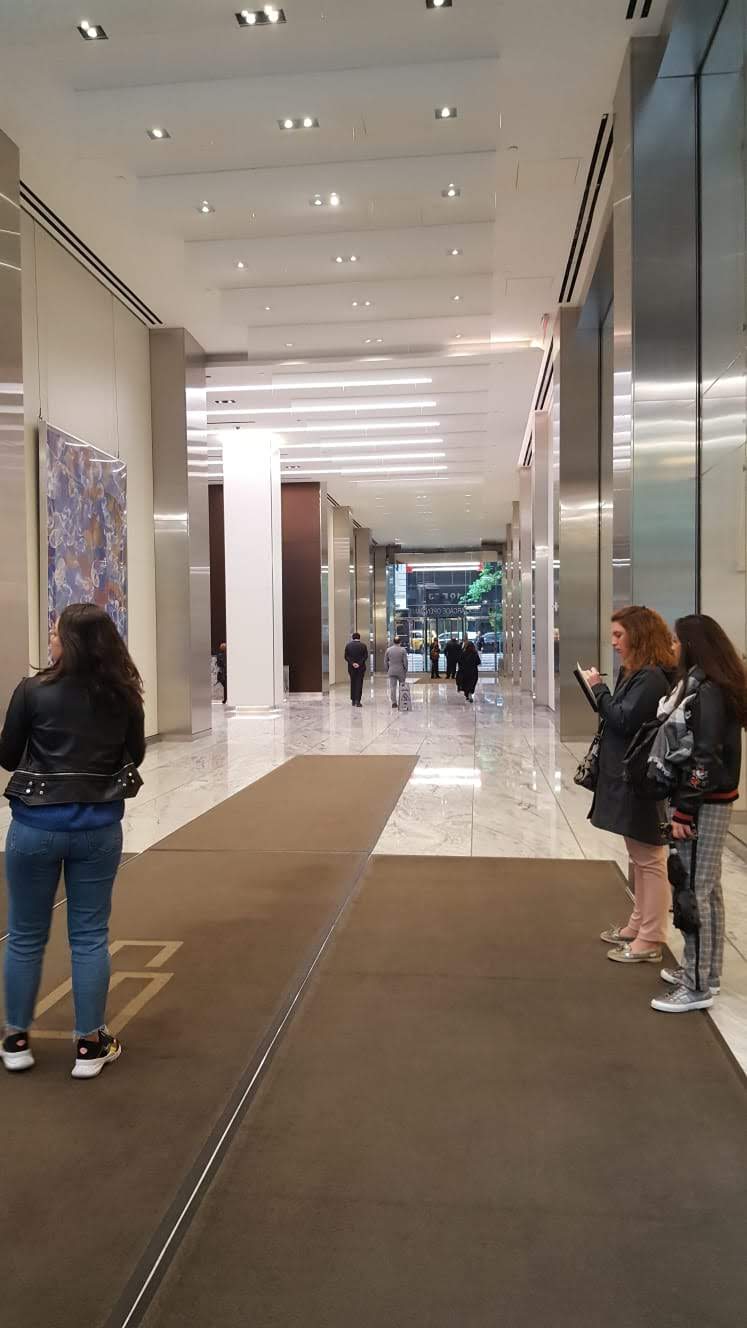 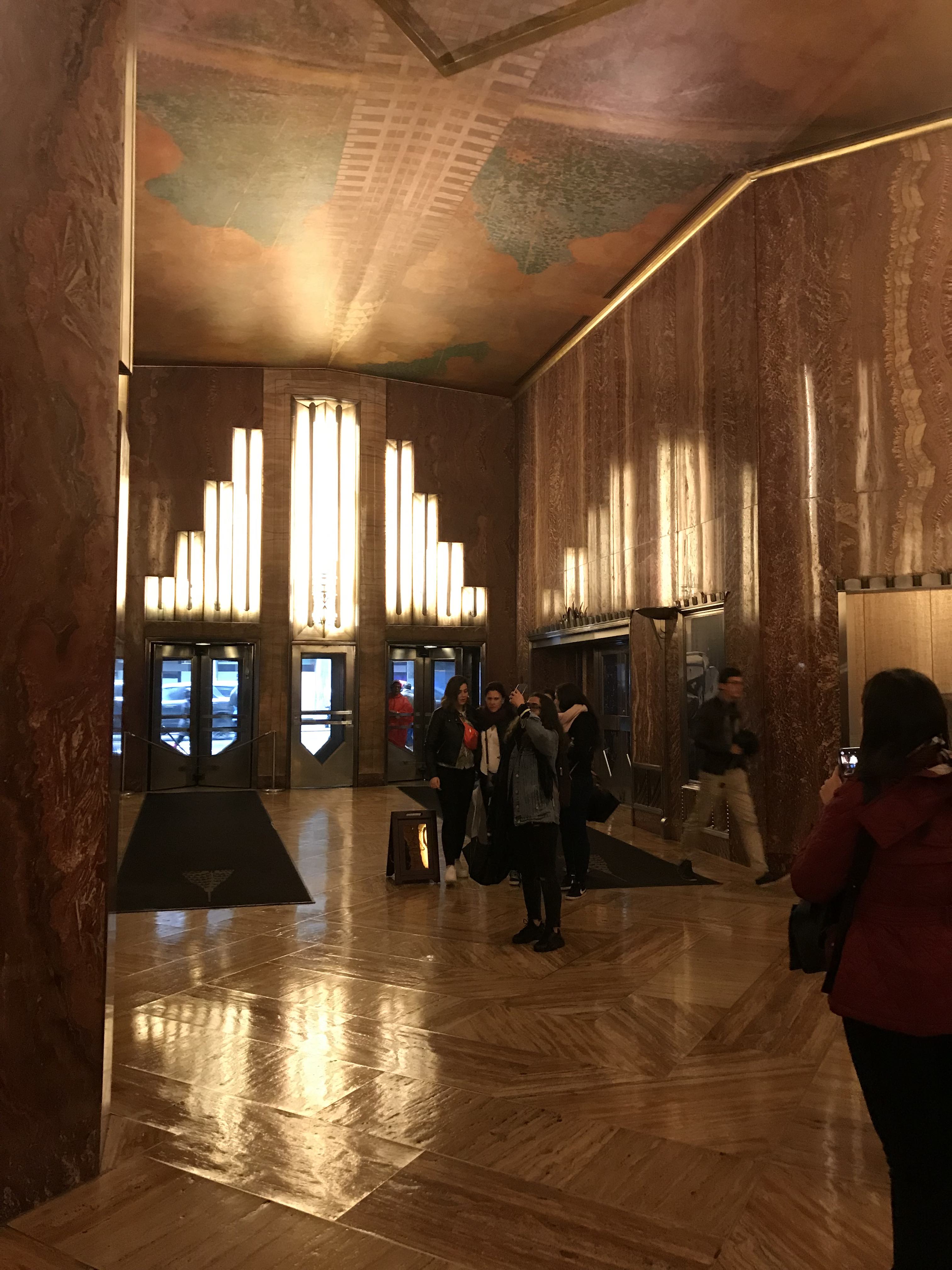 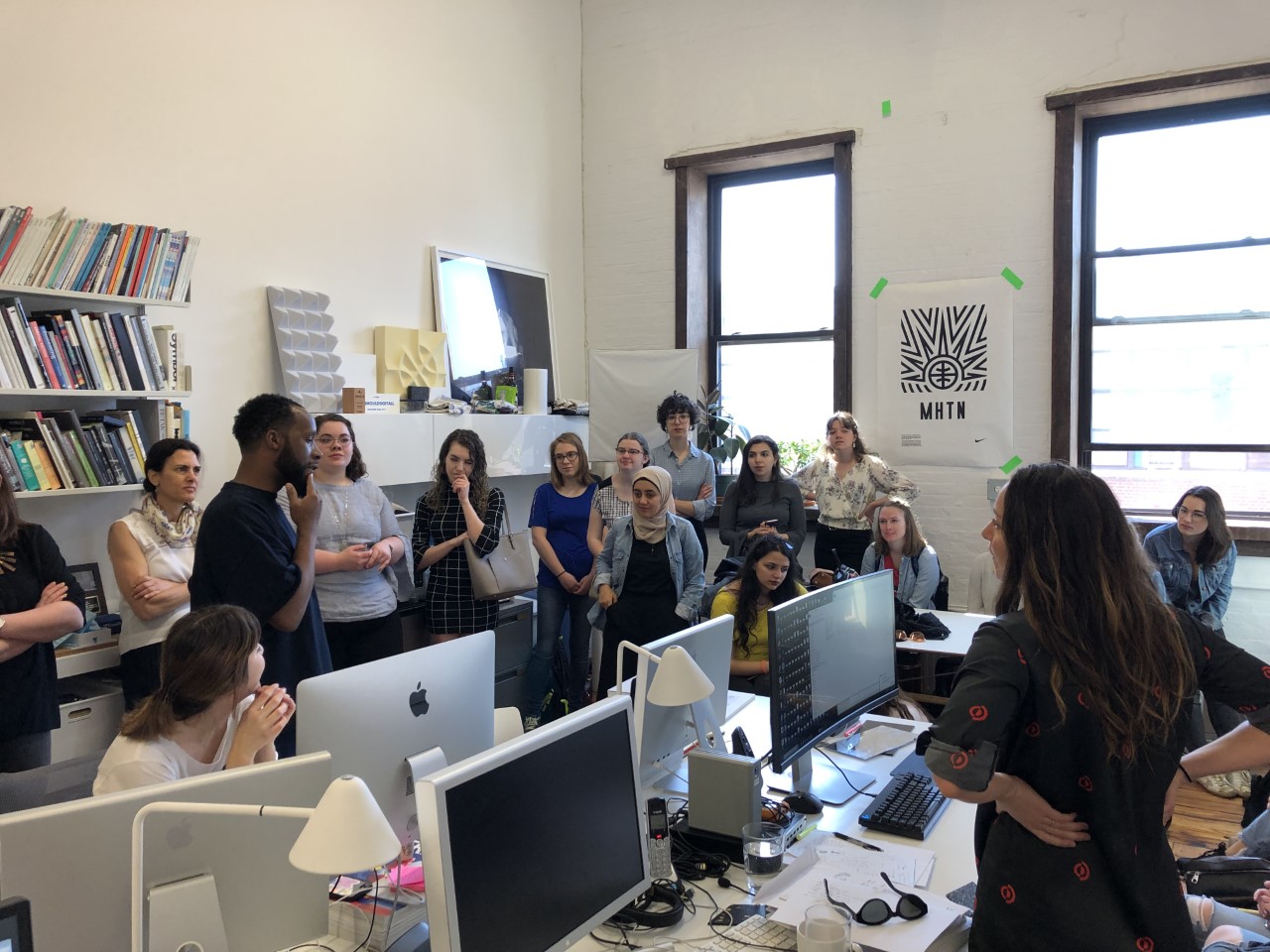 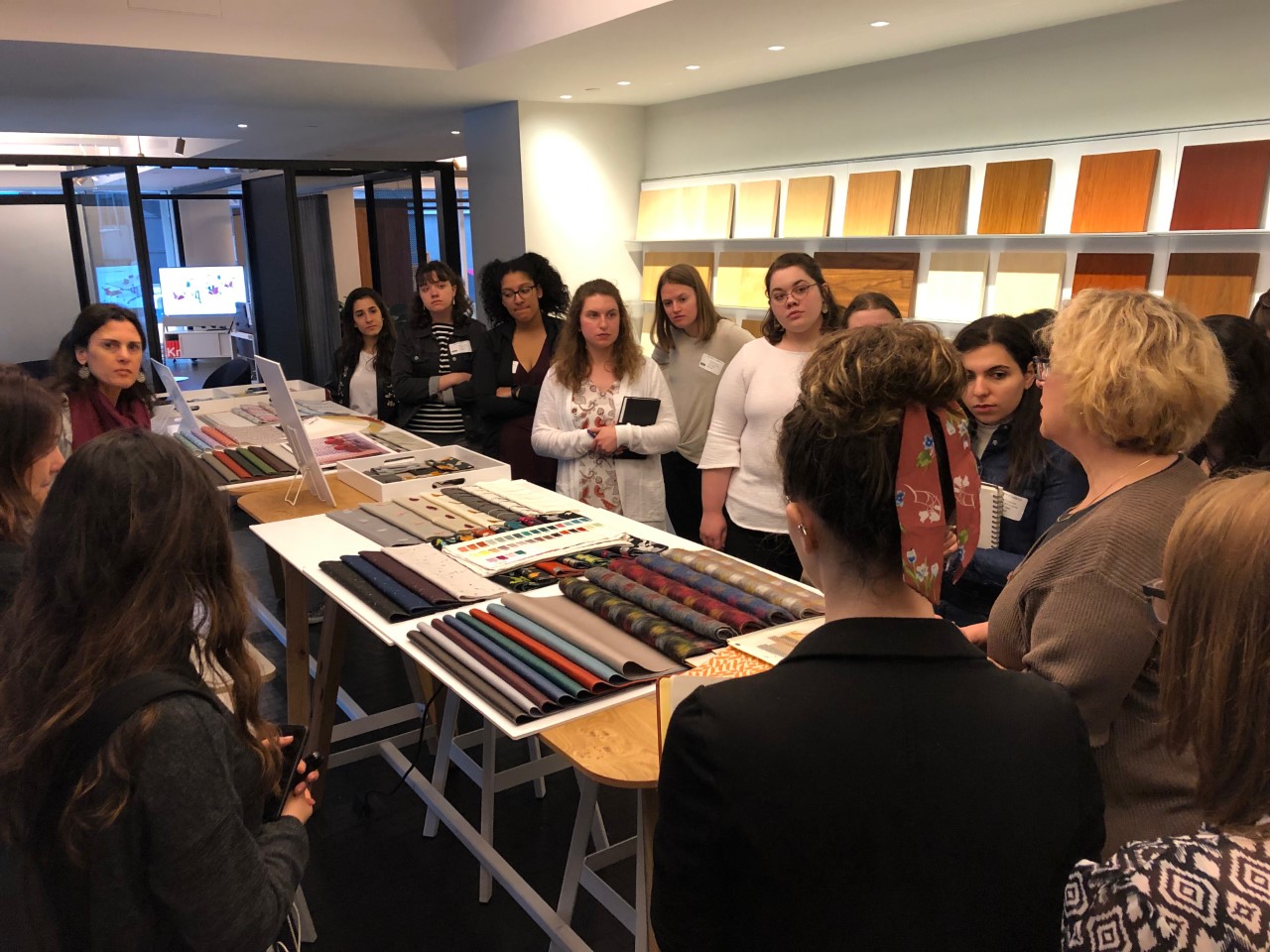