UPDATE: Please note that this trip has been canceled.

In lieu of traveling to a crowded beach for spring break, some Kent State students will opt for a more informative spring break trip.

From March 22-26, 2020, students will head to Jackson, Miss., to learn about the complexities between the Kent State May 4 shootings and the Jackson State shootings, both of which occurred in May of 1970.

According to Jackson State University’s website, on May 15, 1970, two students were killed at Jackson State by city and state police. The shooting, which occurred on a busy campus street called Lynch Street, involved rumors, riots and harassment.

Rioting began when African-American college and high school students heard a false rumor that the civil rights activist Medgar Evers and his wife had been assassinated. White motorists called the Jackson Police Department complaining, and 75 policemen entered to control the crowd around midnight.

Phillip Lafayette Gibbs, a 21-year-old father and pre-law major, and James Earl Green, a 17-year-old high school track star, were both shot and killed by police after being confronted at the riots. Twelve more were injured in the aftermath. 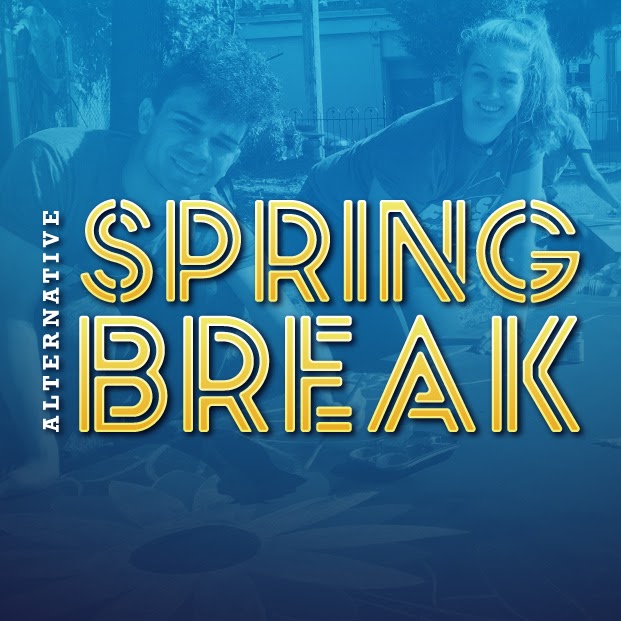 “In general, I’m interested because I don’t necessarily know much about the Jackson State massacre,” Hughley said. “From a student leadership perspective, a lot of the positions that I’ve held on-campus have benefited me in multiple ways, and I think I’ll gain a lot of insights from this trip.”

Hughley explained that she feels the trip will provide students with a more comprehensive understanding of the two tragedies.

“That’s something that you can’t necessarily get from a textbook, or a professor in a classroom,” Hughley said.

Mindy Farmer, the director of the May 4 Visitors Center, explained that the shooting that occurred at Jackson State doesn’t necessarily receive proper historical representation.

“I definitely don’t think a lot of people know about it,” Farmer said. “So much of their history unfairly starts with the phrase ‘11 days after the Kent State shootings.’”

Craig Berger, assistant director of Community Engaged Learning, says it’s important to remember that while there can be similarities between the two historical events, recognizing the differences is equally important.

“I think it’s really easy because of the media at the time for people to just ascribe labels, and just think they’re the same,” Berger said. “There might be similarities but there are very significant differences. It’s important for us to fully understand each incident as it stands separately.”

Students are encouraged to network with others during the ASB trip, both socially and professionally. Berger said often times students return with more friends since the program appeals to such a wide variety of majors and interests.

“It will be exciting to enhance my knowledge on a historic event that is similar to Kent State’s tragedy, though, receives little recognition or commemoration,” Hughley said.

Both Berger and Hughley can agree that the feedback they’ve heard from others at Kent State is positive and unique.

“It’s unlikely that students will ever have an opportunity like this again,” Berger said. “Alternative spring break trips can be life-changing.”

Get more information on the Jackson State ASB trip