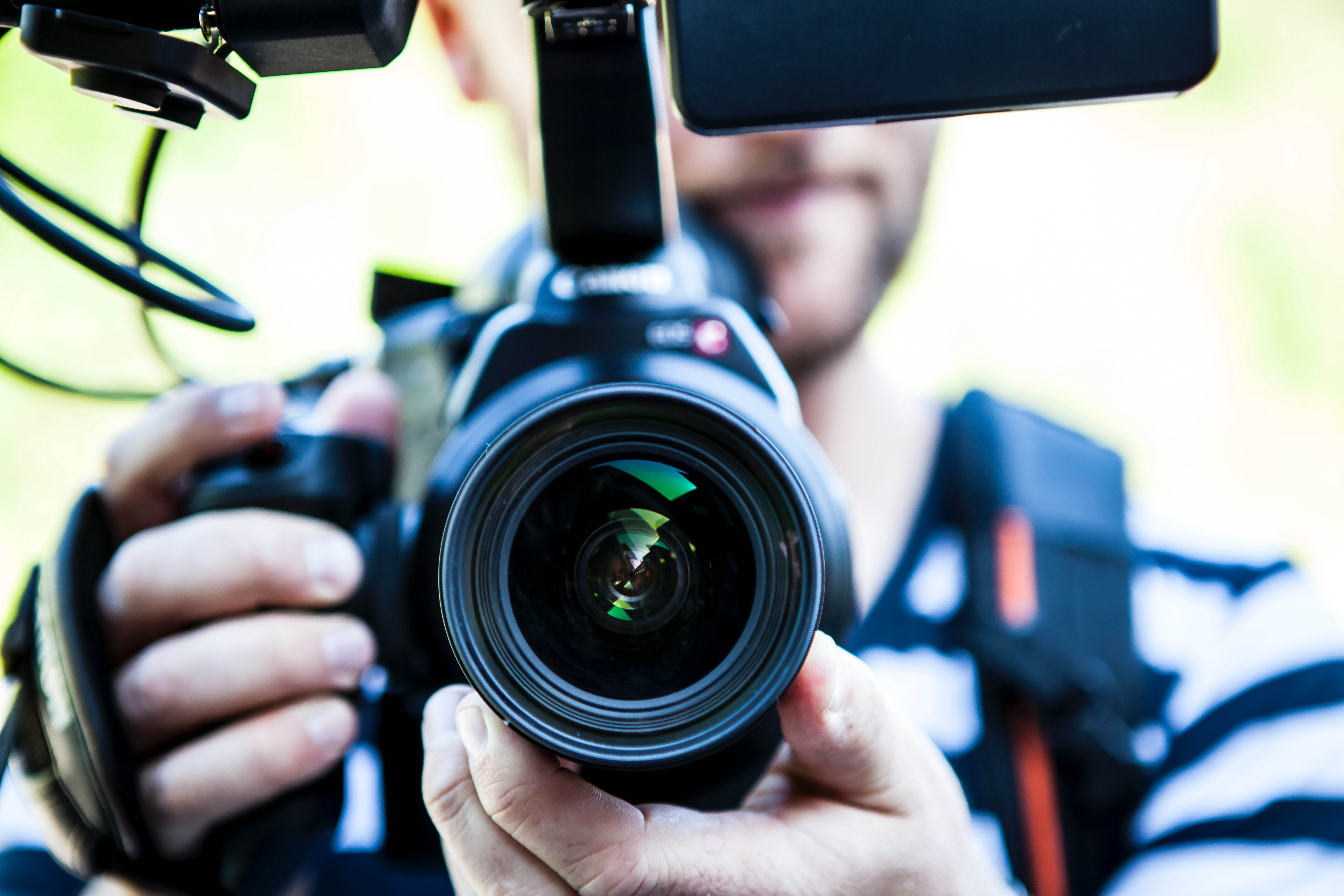 Note: Gretchen Hoak is a former television reporter/anchor and current assistant professor of journalism in Kent State University’s School of Journalism and Mass Communication. Her research survey, “Are We Teaching Trauma?”,  focused on how universities prepare young journalists for the trauma they may endure in covering violence. Kent State Today asked Hoak to share her thoughts on the impact the mass shootings in El Paso and Dayton will have on the reporters assigned to cover these events.

There is a Facebook group for journalists who cover trauma. It is meant as a safe place where journalists can discuss the emotional toll of their work without judgment. Sometimes people ask for advice or help. Others share stories or links to helpful resources they’ve found regarding mental health. Above is the first post in the group I saw regarding the massacre in El Paso – posted 13 hours after the shooting started.

Whether it’s El Paso, Dayton, Las Vegas, Parkland, Dallas or Orlando, journalists are a part of the collateral damage of such an event. Just like first responders, they rush to the scene, not away from it, witnessing the blood, the shouting, the fear and the pain, all in the name of getting information out as quickl 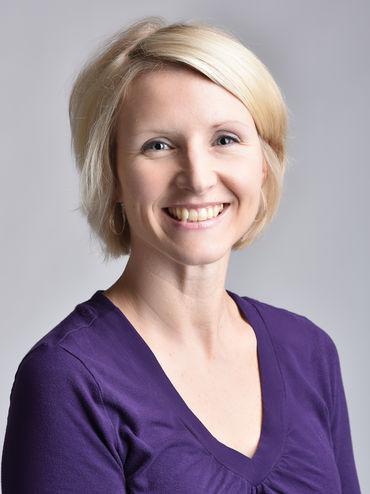 However, as the public voraciously consumes the information churned out by those at the scene, they rarely give a thought to what it took to get those facts. And unfortunately, newsroom leaders tend not to focus on that either. As a result, journalists are left to deal alone with the mental and emotional toll of what they’ve seen and experienced. That’s why groups like this one on Facebook are so important.

Those in El Paso and Dayton will spend the next several weeks covering only this story. They will work extended hours without breaks and talk to countless victims. They will simultaneously absorb the pain of those they interview while suppressing their own very human and natural reactions.

They will dig into the lives and details of the shooters, cover every update law enforcement gives, and explore every possible angle related to the story. They will not have time to do anything else. And as much as they may want or need to be assigned to a different story for just one day—that won’t happen.

Even though my research and that done by others has shown that journalists can suffer psychologically and emotionally from the stories they cover, in the heat of breaking news like a mass shooting, most newsrooms are reluctant to take a beat and make sure their journalists are okay.

They fall into the trap of focusing on the coverage while forgetting that their reporters are not robots.

Every time one of these events happens (and they come quite frequently these days), I think about the journalists and what they are going through, and I hope that their newsrooms might have seen some of what I and others have done. I hope they are implementing rotating breaks, counseling, and fostering an open and supportive environment so that reporters can share what they are feeling and thinking without fear of judgement or loss of status.

Supervisor and peer support are highly correlated with journalistic mental health. The more support a reporter feels from those they work for and with, the healthier and heartier they become in the face of tragedy. More and more, news managers are seeing the value of these steps and the culture of the hard-nosed newsroom is changing. But there is still a long way to go.

As someone who also trains students to become journalists, I’m painfully aware of the void in the curriculum regarding trauma training.

My 2018 study of accredited journalism schools in the U.S. found only one included organized trauma training in their courses, and sadly it’s not KSU. There is so much we have to teach budding reporters – the skillset alone is mind-blowing – so most schools just can’t find the place for talking trauma. Something would have to be sacrificed in order to make room, and there is just so much a new journalist needs to know, simply to get a job.

However, we have to find a way. This is important. We owe it to our students to tell them what they will be up against and how to deal with it. They need to know that strong emotional reactions to trauma are both normal and innately human. They need to know that recognizing and embracing those feelings instead of suppressing them will not only help them process in a healthy way what they’ve experienced, but also make them better reporters in the long-run.

For now, working journalists are finding their own way with Facebook groups like Journalists Covering Trauma. This post I saw this morning shows that even in a virtual space, the feeling that they are not alone in their grief is uplifting.

“I jumped on shift today to write about the Dayton suspected shooter and follow-up El Paso. This group gives me so much hope, knowing there is a community out there that can support others – without meeting IRL (in real life). So thank you.”