Eat, Meet, Greet and Study: Alumni Cherish the Memories They Made at Kent Student Center

The bustling staircase was especially memorable and so were the places to eat, meet and study. And someone loved the place so much that they had their wedding reception there.

As students, faculty and staff gear up to celebrate the 50th anniversary of the Kent Student Center, alumni, who read about the milestone on social media, took time to reminisce about the fun and fond memories they made at the facility.

The Kent Student Center opened as the University Center in January 1973. At the time of its opening, the facility had the distinction of being the largest student union east of the Mississippi River and the sixth largest in the nation, at a cost of $12.5 million to construct.  It will celebrate its golden anniversary in January 2023. 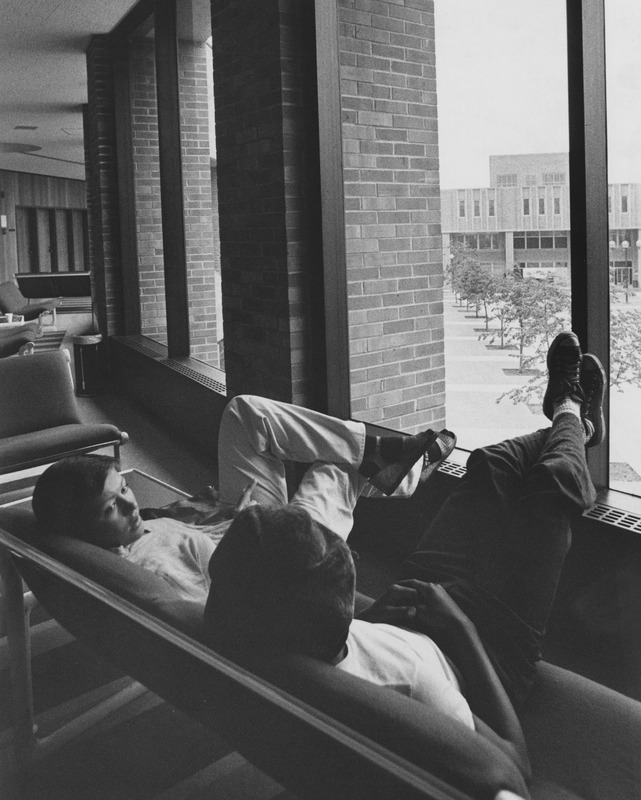 For the students the facility was much more than a construction project. It played an unforgettable role in their lives, providing them with a variety of restaurants, a place to hang out with friends and even a few nooks for a quick nap.

Here are some of the memories from alumni:

Thomas J. Murphy, BS ‘74, who majored in telecommunications and advertising, wrote that pictures of the student center brought back memories of the days when the center was being built.

“I started my journey at KSU in the Fall of 1970,” wrote Murphy, a New Richmond, Ohio, retiree. “Seeing the construction site photo brought back memories of walking from my Clark Hall dorm to Bowman Hall and the many rainy days walking on plywood and mud through the construction site. Like many others, my four years at Kent were the best years of my life.” 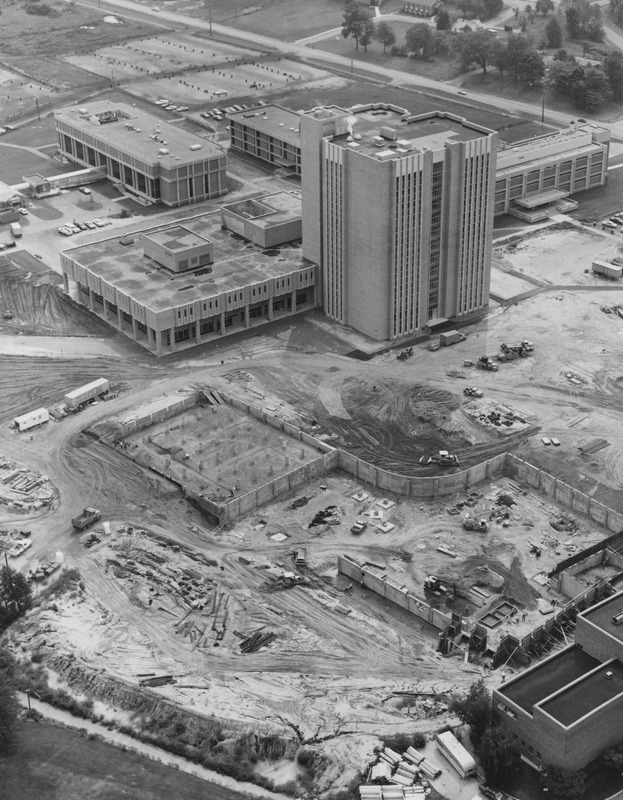 Molly Simmons, BS ‘05, of Cincinnati, remembered the Kent Student Center as a source of amusement.

“Many a fun time in this building!” wrote Simmons, who majored in consumer studies hospitality/food service management and now works as an associate bankruptcy attorney. “Is there still a bar in the basement?” 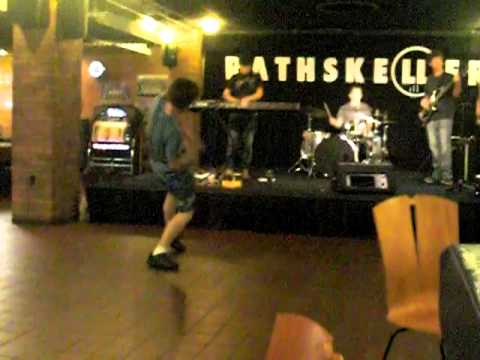 For Dawn England, BA ‘96, a music major, who is now an assistant professor of finance at Northwood University, thoughts of the Student Center elicit memories of the friendships she made at Kent State.

“Some of my best memories were from hanging out at the student center with friends! England wrote on LinkedIn. “I remember the redesign of the commons area where they added restaurants mall (f)ood court style.

Karen (Jones) Bankston, Ph.D., BSN ‘84, MSN ‘90, who is president and CEO of KDB and Associates Consultants, LLC and a professor emerita at University of Cincinnati, summed it all up by saying:

“I spent a lot of hours in this building. Congratulations Kent State University for this welcoming space.”

At 50, Kent Student Center Is Still the Heartbeat of the Campus
KENT STATE TODAY