Hakutani, who wrote part of his dissertation on Morrison’s writings, recalled meeting the late author at Howard University in Washington, D.C. The encounter took place in 1992 during a party to celebrate the publication of Morrison’s book, “Jazz.” 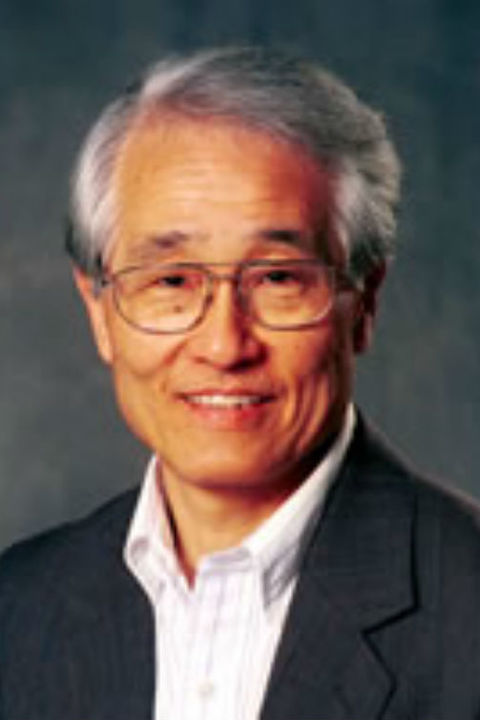 Hakutani attended the party with a friend, John Reilly, an English professor at the State University of New York at Albany who taught with Morrison when she was on the faculty there in the 1980s.

“She told me that she was offered an instructor position in Kent State’s English department but declined and accepted an editorial position with Random House,” Hakutani recalled. “Fortunately for her, or unfortunately for Kent State, she launched her career then at Random House.”

Morrison, a native of Lorain, Ohio, was the first African American woman to win the Nobel Prize in literature. She used her writing to explore black identity in America.

“Toni Morrison was one of the great African American writers such as Richard Wright, Ralph Ellison and James Baldwin,” Hakutani said. “Not only did she confront racism but she also went beyond the problem of racism, to see it as a negative aspect of national character.

“She observed and theorized that this negative force should be converted to a positive one,” he continued. “She argued and demonstrated that racism in America has stimulated the consciousness of writers to develop a world-class literary movement on a par with 19th century American literature, even surpassing modern literature of any nation.”

Morrison was the author of 11 novels including “Beloved,” the 1988 winner of the Pulitzer Prize.

She died from complications of pneumonia at age 88.