Equal Pay For Workers With Disabilities May Not Even Playing Field

Would the economy grow if employers paid workers with disabilities the same minimum wage as other workers?

Lockwood Reynolds, Ph.D., professor of economics, said he is uncertain. 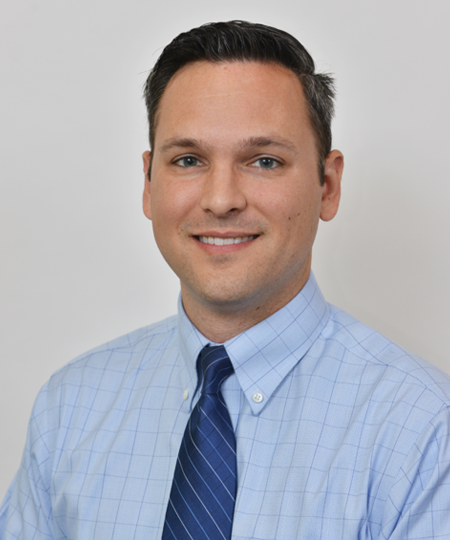 In a monthly survey published by Scioto Analysis, Reynolds and other economists in Ohio called into question the current tiered minimum wage system that allows for employers to pay lower wages to workers with disabilities. The survey followed a Columbus TV report that looked at an Ohio bill that could raise the minimum wage for disabled workers.

Would the same requirement reduce poverty? Reynolds said he was again uncertain, but admits the idea is worthy of further discussion.

"The challenge, of course, is whether individuals will still have job opportunities at the higher wage," Reynolds wrote. "If yes, then the higher minimum wage would reduce poverty. If not, then it will not reduce poverty. I am not sure which will happen for this population (which has not been studied as much in research on minimum wage policies)."

Reynolds disagreed when asked if the same requirement would hinder human capital development for workers with disabilities.

"I doubt that this would be true if we are talking about outside-of-work opportunities (such as training and schooling)," Reynolds wrote on the survey. "If it limits job opportunities then that would hinder job-specific human capital development."

Visit Kent State's Department of Economics and Ambassador Crawford College of Business and Entrepreneurship for more information on exciting careers in business.