The recent death of one of the remaining members of the Women Airforce Service Pilots of World War II has a Kent State University associate professor recalling the vital role the female pilots played during the war. 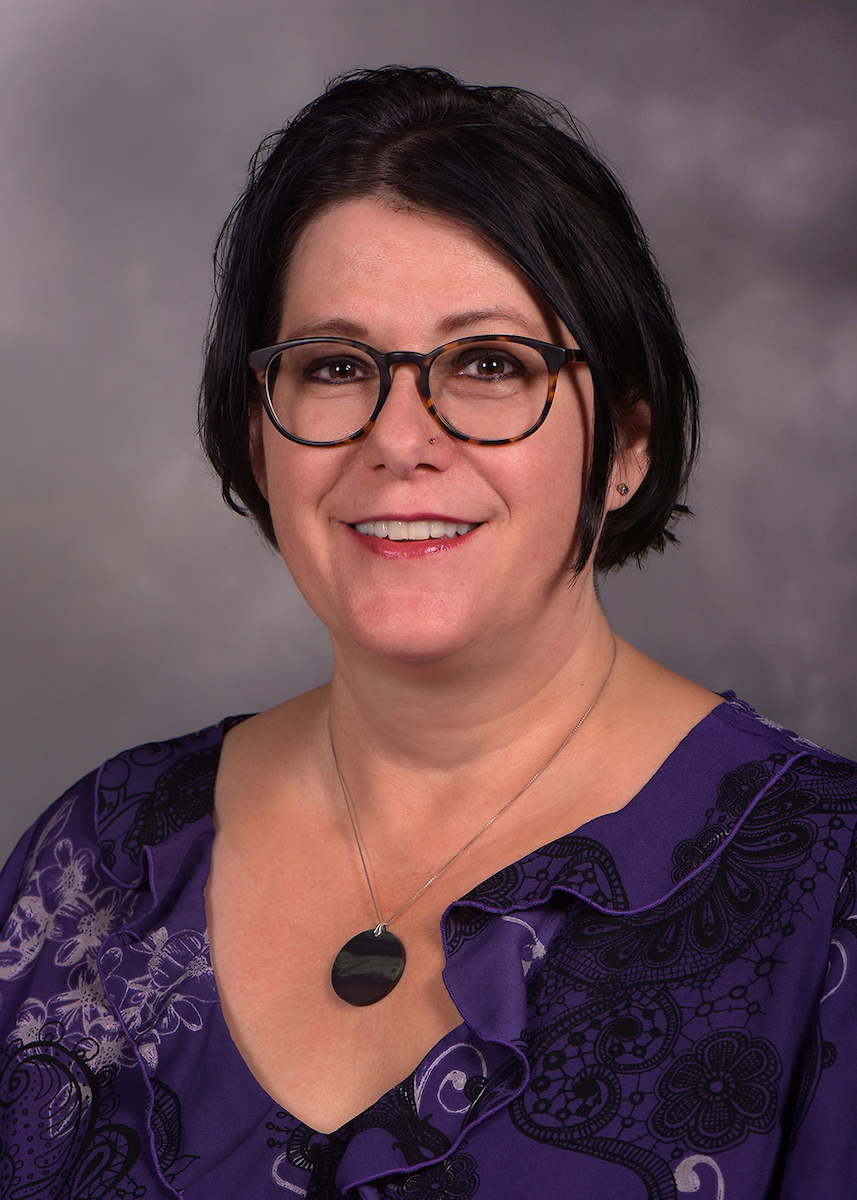 “And what that meant was that all men, women, children, citizens needed to have a war role,” Merryman told The Washington Post in the obituary for Dorothy Olsen, 103, of University Place, Oregon. Olsen, who died July 23, was one of the last surviving members of the WASPs.

“They and their late colleagues were 'vitally important' — not only to the war effort, but also for the impact they had on the experiences of women in future aviation and other careers in engineering and science,” The Washington Post article quotes Merryman, who also is the director of the Center for the Study of Gender and Sexuality at Kent State.

“They broke the mythology that women were incapable of doing anything that was technical or scientific,” she said.

Learn more about Kent State's College of Aeronautics and Engineering