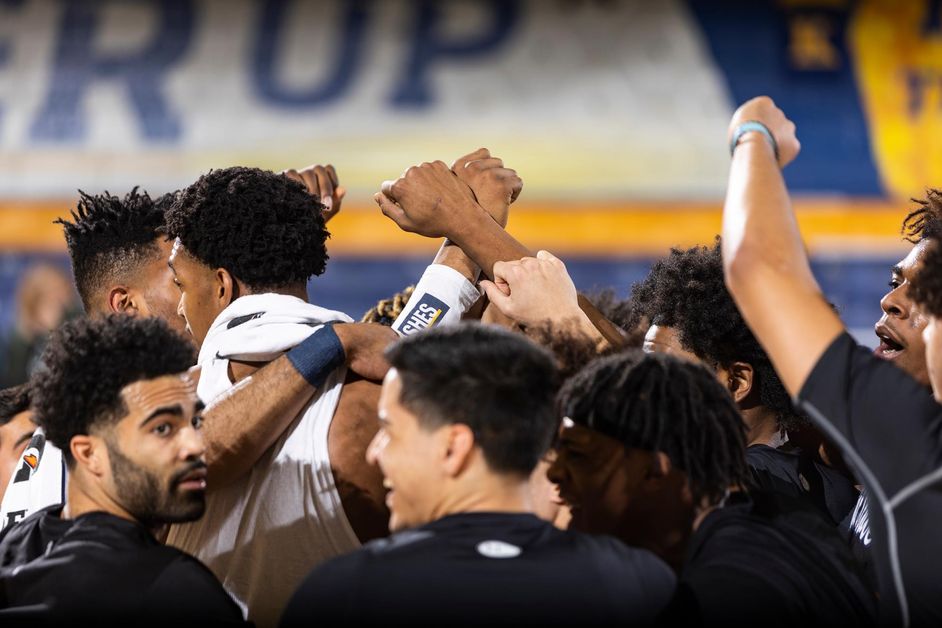 The Kent State men's basketball team did not disappoint in tonight's season opener against Northern Kentucky. The Golden Flashes took down the Norse 79-57 in Truist Arena.

The Golden Flashes are now 2-0 in program history against the Norse. Flashes senior Miyrine Thomas proved to be an enormous contribution in his first game with Kent State. Thomas helped extend the first-half lead with his 8 points, going 4-4 in field goals. Despite foul troubles, Thomas and the Flashes continued to play strong and sturdy with a team total of 11 rebounds creating a 35-29 lead over the Norse.

After just 5 first-half points for Sincere Carry, he scored a team-high 12 points. Carry tallied 17 points and seven assists, a game-high for both teams. A redshirt sophomore, VonCameron Davis, came off the bench following Carry with 13 points and two assists. Cli'ron Hornbeak picked up right where he left off last season, recording a career-high 13 rebounds which were also a team high. Jalen Sullinger added double digits, scoring two back-to-back 3s in the second half and a total of 10 points.

The Golden Flashes shot the ball well, making over 50% of their shots and tallying 13 3-pointers. The Flashes' bench proved they knew how to produce and help create over a 20-point lead to finish the first game of the 2022-23 season.

Next up, the Golden Flashes return to the Memorial Athletic and Convocation Center on Thursday, Nov. 10 for their home opener against Baldwin Wallace at 5 p.m.

Tickets for the 2022-23 season are on sale now. For questions regarding ticket information, email athletictickets@kent.edu or call 330-672-4455.