Ohio Gov. John Kasich has appointed the Rev. Dr. Todd C. Davidson Sr. of Lyndhurst, Ohio, to the Kent State University Board of Trustees. Dr. Davidson’s appointment began June 13, 2018, and ends May 16, 2027. He fills the seat of former Trustee Lawrence Pollock, whose term expired this year. 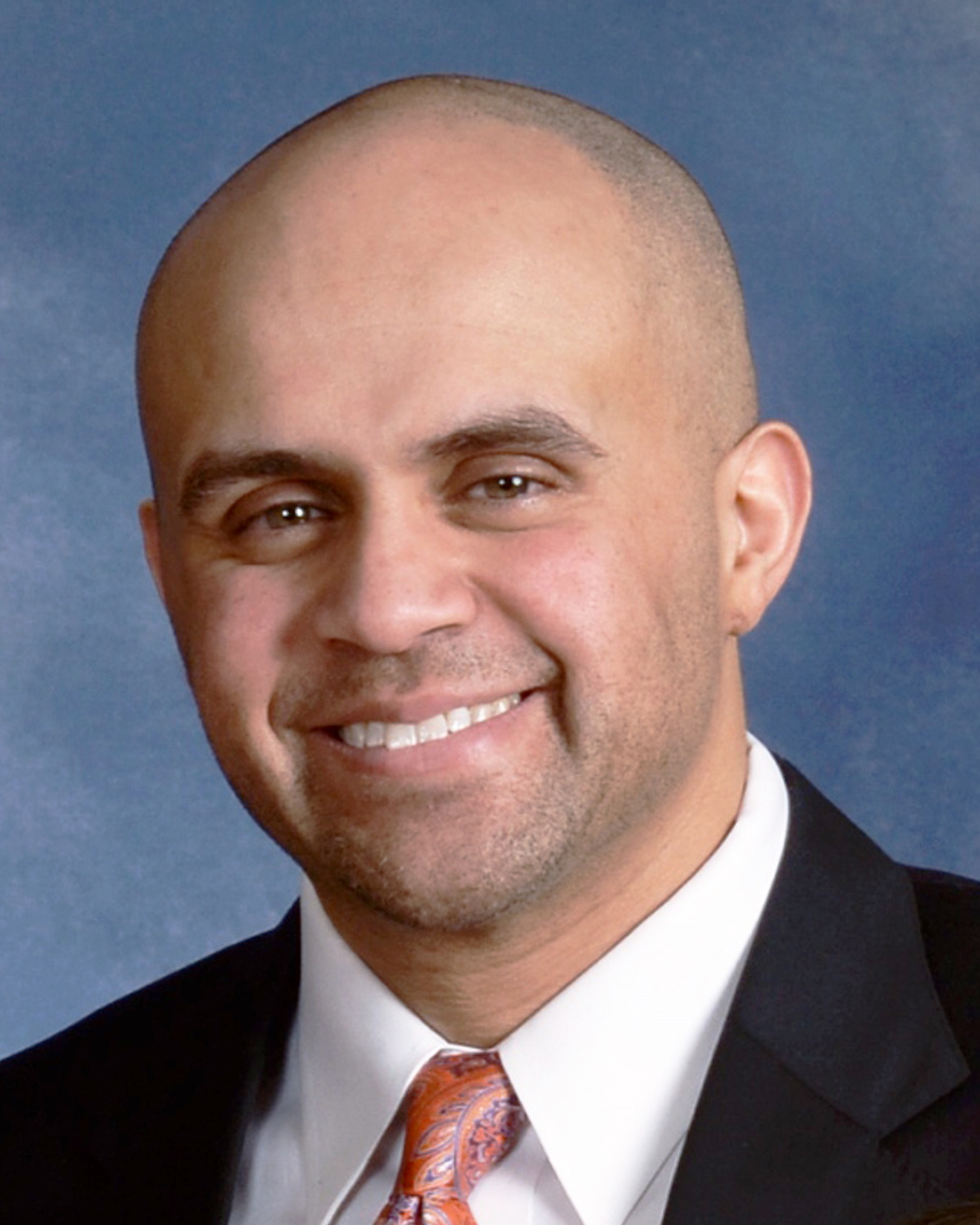 Dr. Davidson currently serves as senior pastor of Antioch Baptist Church Cleveland, a position he has held since 2012. He previously served as pastor of the Piney Grove Baptist Church in Virginia Beach, Virginia. In 2006, he became the youngest person ever elected to the Board of the Virginia Beach City Public Schools, which he served through 2012. Dr. Davidson is also an experienced educator, having served on the faculty as an assistant professor and adjunct professor at multiple universities.

“Dr. Davidson brings valuable expertise in strengthening communities and civic engagement that are important to a bright future for Kent State,” said Ralph Della Ratta, chair of the Kent State Board of Trustees. “His previous board experience, combined with his commitment to connecting the community with higher education and workforce readiness, will be a tremendous asset to the Board.”

Dr. Davidson serves on the board of Community Connectors, a statewide initiative led by Gov. Kasich that seeks to strengthen communities, encourage mentoring opportunities and create new pathways for civic engagement that will result in higher educational achievement, higher levels of well-being and health, and workforce readiness for Ohio.

He earned his doctorate in educational policy, planning and leadership at William & Mary and holds a bachelor’s degree in government and elementary education from William & Mary and a Master of Divinity degree from the Samuel DeWitt Proctor School of Theology at Virginia Union University.