Kent State University Associate Professor Elizabeth M. Smith-Pryor has authored a perspective piece on racial equality that is featured in the July 15 Washington Post column, “Made by History.”

Smith-Pryor, associate professor of African American history, is author of "Property Rites: The Rhinelander Trial, Passing, and the Protection of Whiteness" (UNC Press, 2009) and is currently writing a book about the National Urban League’s New Thrust program. 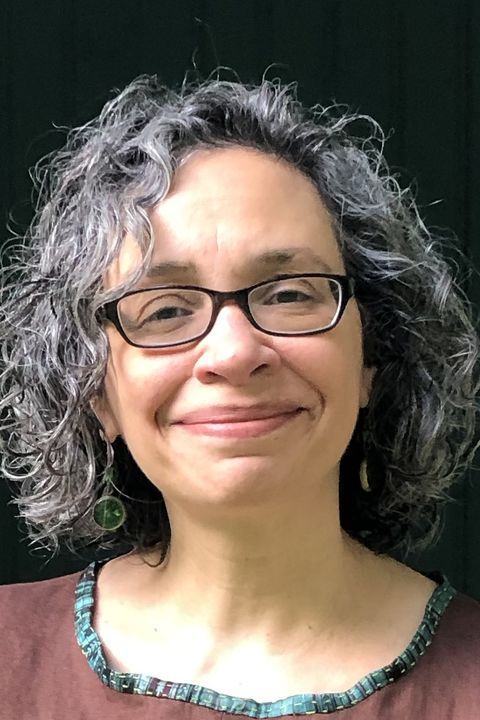 Her op-ed essay asks the question, “What does equality actually look like?” in the wake of recent protests following the police killings of George Floyd and Breonna Taylor and the disproportionate impact of COVID-19 on African Americans, Latinos and Native Americans.

Smith-Pryor discusses the Urban League's New Thrust program of 1968, which called for not just equal opportunity, but equal results. She refutes the claim by President Donald Trump that the best path to combating racism is equal opportunity and economic prosperity.

“Making equality real in our time demands Americans go beyond Trump’s promises of equal opportunity and commit to solving our problems and creating a more just society by enacting broad structural change. In short, equal results, not equal opportunity, matter if we really want a more just and equal America,” Smith-Pryor states in the article.

“This is our department's second Washington Post column in the past two years and reflects not only the excellence of our faculty's research, but its commitment to public engagement,” he said.

Her research interests include the tumultuous history of race in the U.S., along with its intersections with gender, class and power. In her second book, tentatively titled “Equality Will Become a Reality: The Urban League’s New Thrust and America’s Unfinished Second Reconstruction, 1968-1978,” Smith-Pryor examines America’s “Second Reconstruction” — the eras of the modern Civil Rights and Black Power movements—through a narrative analysis of Black Americans’ struggle to re-conceptualize the American ideal of equality. Taking as its main actors the National Urban League and one local Urban League affiliate, the Urban League of Cleveland, Ohio, her history of the Second Reconstruction will center on one mainstream organization that explicitly worked toward equality for African Americans, primarily those living in the nation’s cities.

In 2016, Smith-Pryor was awarded the Ford Foundation Senior Fellowship to support her research for the book project.