A Kent State University student is gaining recognition for a photo she took that captures an African American Cleveland police officer shedding a tear as he came face to face with demonstrators protesting the death of George Floyd, who died in Minneapolis Police custody.

Floyd’s death has sparked protest marches across the country. 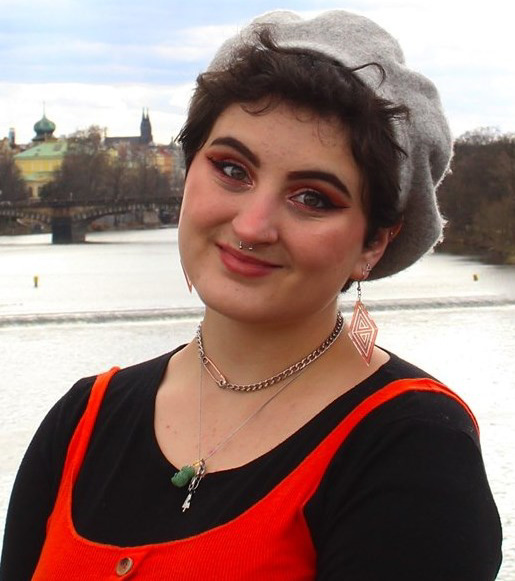 Sylvia Lorson, a senior from Orrville, Ohio, studying journalism and digital media production, took the photograph during a protest on May 30 in downtown Cleveland.

Lorson’s photo and the story of how she captured the image were recently featured on Cleveland’s Channel 3, www.wkyc.com and on its website.

The officer, Cleveland Patrolman Kevin Jones, told WKYC that he became emotional hearing the words of protestors, “No justice, No peace, No racist police.”

Lorson said her photographs will be used by ABC News on the network's digital livestream at 9 p.m., June 5.