Influenced by artists like René Magritte and Piet Mondrian, Kent State University alumnus Jermaine Jackson Jr. believes the best way to get the point across in a photo is by keeping it simple.

Jackson, B.S. ’20, has already made great strides in photography after graduating with a degree in journalism and a concentration in photojournalism from the School of Media and Journalism in the College of Communication and Information. The recent alum has had photos featured twice in the New York Times and recently landed a photography position at Airbnb. 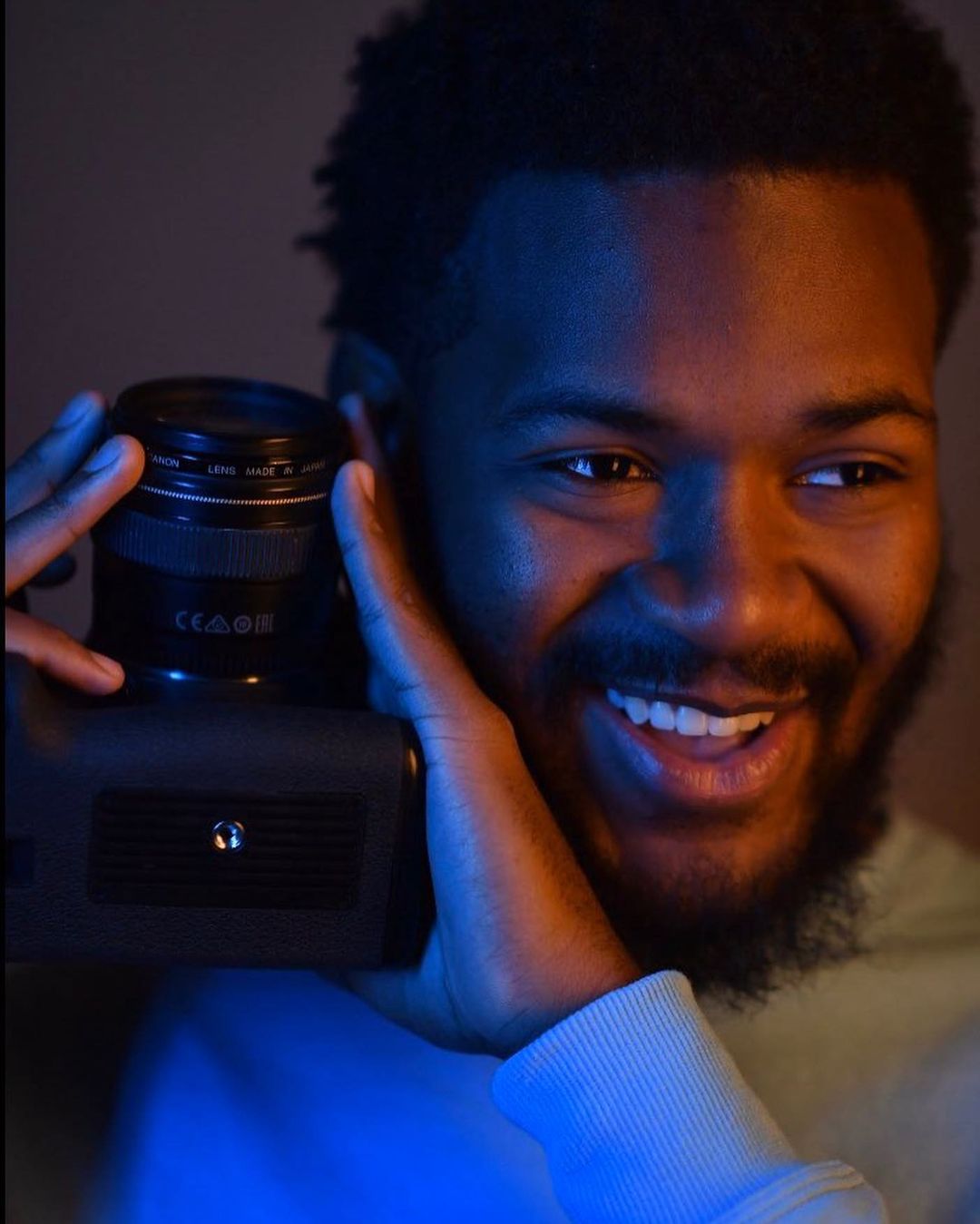 Jackson had an interesting journey before getting to where he is today. He initially came to Kent State for the sports administration program but found his passion in photography. After a brief back and forth between the photography and photojournalism programs, Jackson ultimately chose to major in journalism.

“Photojournalism always felt authentic, you’re getting people in their element and making a story out of it,” Jackson said. “It just felt more of my style because people are existing in the picture.”

Jackson’s experience in the program wasn’t always smooth sailing. He shared that there was a time he even considered dropping out after failing a course.

“I felt like since I didn’t fit the aesthetic of what ‘photojournalism’ was, that I wouldn’t be successful in my realm,” Jackson said. “I took it for a second time with a new perspective, and my teacher was more understanding of what I was trying to do in my career, instead of forcing me to do something that I didn’t want to do.”

While at Kent State, Jackson worked as a photographer for University Communications and Marketing and the student-run magazine Uhuru, which eventually led to some exciting opportunities.

“I was extremely nervous because it was my first time shooting something with substance in my very short photography career up to that point,” Jackson said. “I implemented everything that I learned over the years at Kent State, I treated it like a portrait, made sure she was comfortable, engaged in conversation and made it feel like it was more than just taking her picture, it was an actual experience.” 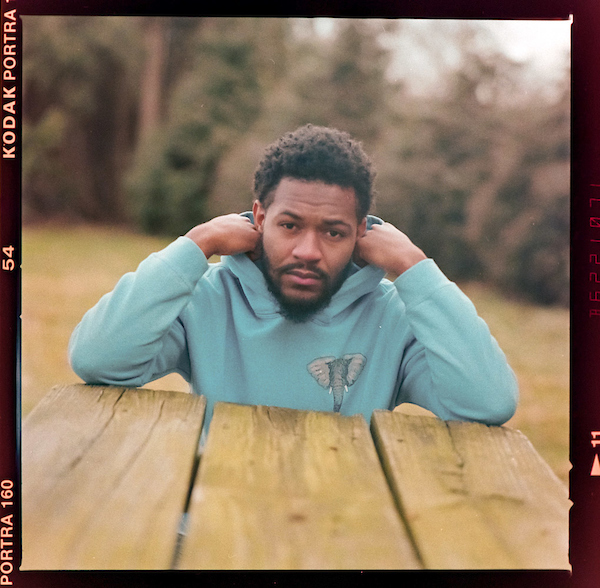 After the shoot with Thulani, Jackson was offered another opportunity to shoot for a story about Damon Locks.

“Both were good experiences because both subjects are in the music industry, so it felt good to be able to photograph people in that realm,” Jackson said. “The experience itself with the actual shoot and meeting them solidified what I was supposed to do with my career and my life,”

Jackson said that he has been able to implement what he learned from his experiences at Kent State in his current endeavors.

“I learned that it’s possible to get a picture out of any circumstance, you just have to look hard enough,” Jackson said. “Covering a variety of events made it easier for me to find pictures in the day-to-day experiences.”

Jackson talked about his first assignment at UCM, he was assigned to cover a basketball press conference but took his assignment a step further with the subject of the story.

“I ended up following the subject of the story a little bit longer and took a photo that was used as the photo of the week,” Jackson said. “What made it great was the realness of the moment. Nothing was planned.”

Jackson’s former boss at UCM had nothing but positive comments on Jackson’s work.

“He sees light and color in the way someone who has been in the business for years might see them. His work really stood out from the crowd,” Bob Christy, news media specialist at UCM said. “Funny thing is even a year after he graduated I still run into people that know him and speak highly of him.”

Along with his success with the New York Times, Jackson recently started his career as a photographer for Airbnb. He worked remotely at first, but has been in the Bay area since June.

“I’m more behind the scenes right now on the production side of photography which is cool,” Jackson said. “It’s interesting to see how big companies pick and choose which photos and who they decide to shoot with based on the aesthetic of the company.”

“I always tell people who want to start photography that there is a photo everywhere,” Jackson said.

For more information about the College of Communication and Information’s School of Media and Journalism visit: https://www.kent.edu/mdj.