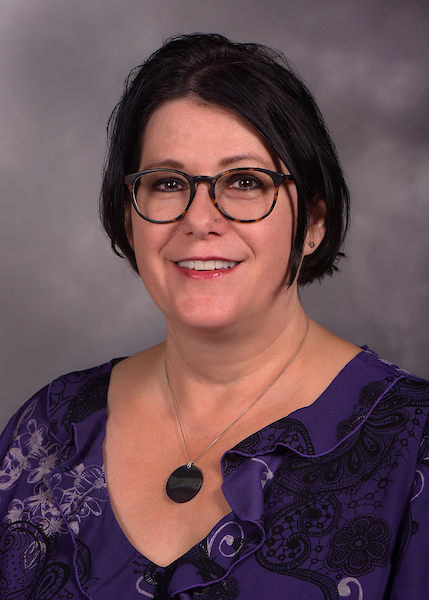 ​​​Merryman, who is director of Kent State’s Center for the Study of Gender and Sexuality, is featured in an MTV News article, talking about the new Netflix film, “Rocko's Modern Life: Static Cling.”

The cartoon “Rocko’s Modern Life” originally aired on the Nickelodeon network from 1993 through 1996. It has returned as a Netflix Movie, which was released on Aug. 9.

One of the characters in the new cartoon film, Rachel Bighead, comes out to her parents as transgender.

Merryman, in an interview about the cartoon and the character, told MTV News the episode could serve as a potential “lifeline to a transgender child who has no role models or parental support.”

To read the interview, visit www.mtv.com/news/3135322/the-trans-storyline-on-rockos-modern-life-is-a-big-deal-and-hopefully-the-new-normal.