Live Chat
A member of the grounds crew plows snow from walkways on the Front Campus area of the Kent Campus during a winter snowstorm. 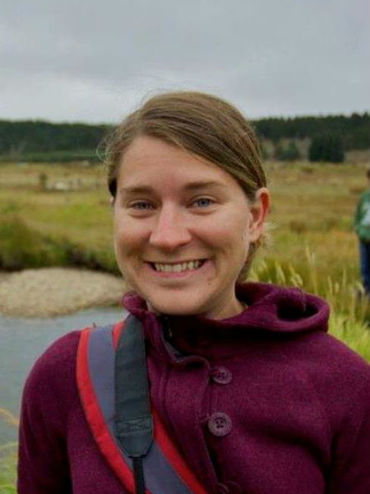 “The amount of road salt we’re using is increasing faster than our cities and population are growing,” Dr. Kinsman-Costello told WKYC. “Water can carry that salt into ground water.”

It is unlikely to get into Cleveland’s water supply though.

“If we’re getting our drinking water out of such a large source, such as Lake Erie, road salt isn’t directly going to affect you,” Dr. Kinsman-Costello said in the video. “But if you’re getting water from a river, it’s possible.”

Along with drinking water, Dr. Kinsman-Costello also confirmed that road salt is doing real damage to sea life and plant growth. Many places across the country are changing their de-icing methods and beginning to use brine or potatoes to melt snow and ice on the roads.