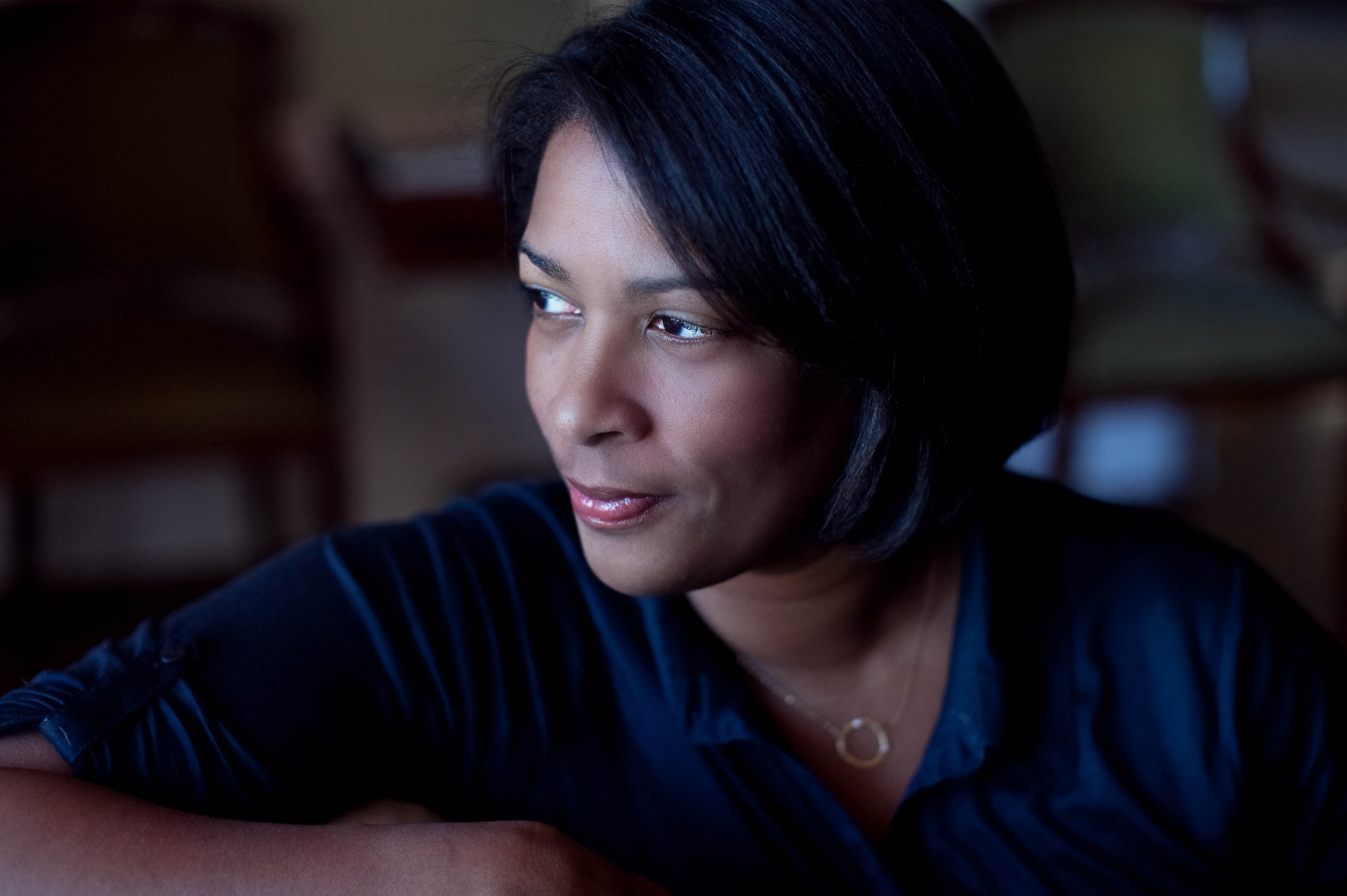 Porter’s work has appeared on HBO, PBS, Discovery and Netflix, among others. She currently serves as a director and executive producer of an Apple TV documentary series with Oprah Winfrey and Prince Harry, which focuses on both mental illness and mental well-being.

Porter directed and produced the acclaimed four-hour Netflix original series “Bobby Kennedy for President,” which premiered at the Tribeca Film Festival in 2018. She is a two-time Sundance Film Festival director, and her film “Trapped” won the Special Jury Award for Social Impact Filmmaking at Sundance in 2016, in addition to winning a Peabody and numerous other awards.

To watch a livestream of the program on Jan. 27, visit www.kent.edu/diversity/MLK.