Kent State University brought home the gold after this year’s Akron ADDY Awards, with both professionals and students being recognized for their work. The ADDYs, put on by the Akron Chapter of the American Advertising Federation, celebrate the area’s best creative work in advertising. 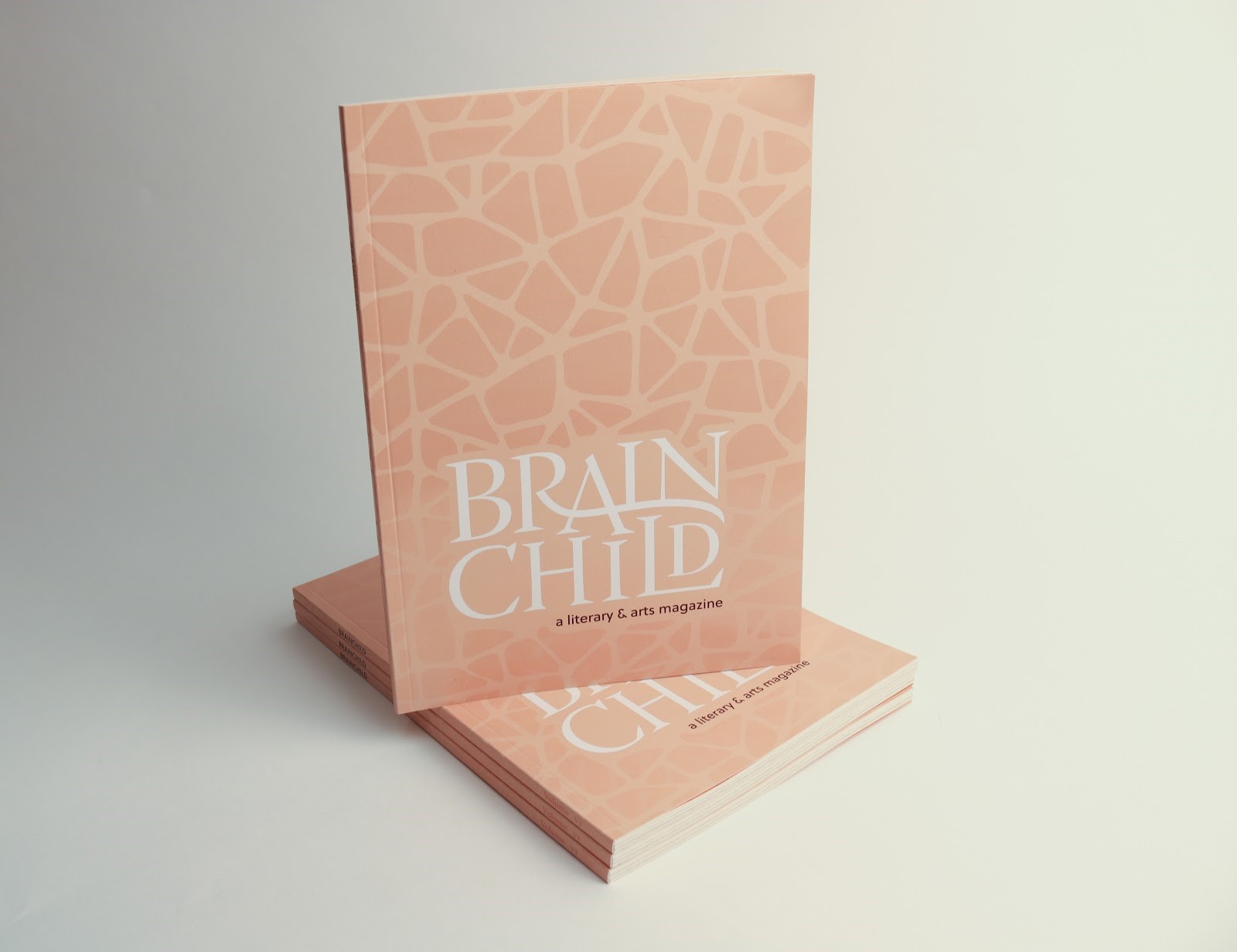 “Our team was thrilled by our Gold ADDY,” said Archer, a junior visual communication design student. “We worked extremely hard to create a magazine that would showcase and honor the incredible submissions of art and literature that we received. Every member of our editorial and design staff put in so much time and effort to create a beautiful magazine, and I couldn’t be more proud of all of us.”

Seth Ranzinger, a senior visual communication design student, also earned a Gold ADDY for his Empress Coffee project, a self-directed project that involved looking at data on the coffee industry and eventually creating an entire brand for a coffee company.

“With all of the data I collected, I created a marketing plan for a coffee company and then named it Empress Coffee,” Ranzinger said. “I followed that with packaging design, brand design, identity design, and app interface design all for Empress Coffee.”

“Sometimes I have worries and anxiety about whether or not my work is actually good,” he said. “I think most people in a creative position feel that way. When I am recognized for my hard work, I feel justified in my ability, proud of myself and confident that I am in the profession I should be in.”

In addition to student winners, professionals from University Communications and Marketing were awarded with five Silver ADDYs for publications from throughout the year.

A Silver ADDY award was awarded for the College of the Arts Biennial Report. The credits for this project go to Nick Moore, creative director; Larry Langston, senior designer; Chris Hicks, designer; Bob Christy, photographer; Jody Kovolyan, project coordinator; and Liz Henry, director of marketing strategy and research. Also credited on the award is Effie Tsengas, director of communications and marketing for the College of the Arts.

“The packet promotes the pride we have in our university and some information freshmen will need going into the new year,” Zehner said. “We do the work because we’re proud of our university and what it stands for, but some accolades are always nice.”

Louis and photographer Rami Daud were awarded a Silver ADDY for their portrait of Kent State’s 13th president, Todd Diacon. Photographers Christy and Nathaniel Bailey also earned a silver award for the Fall Football Campaign. Bailey is a journalism major and student worker at University Communications and Marketing. 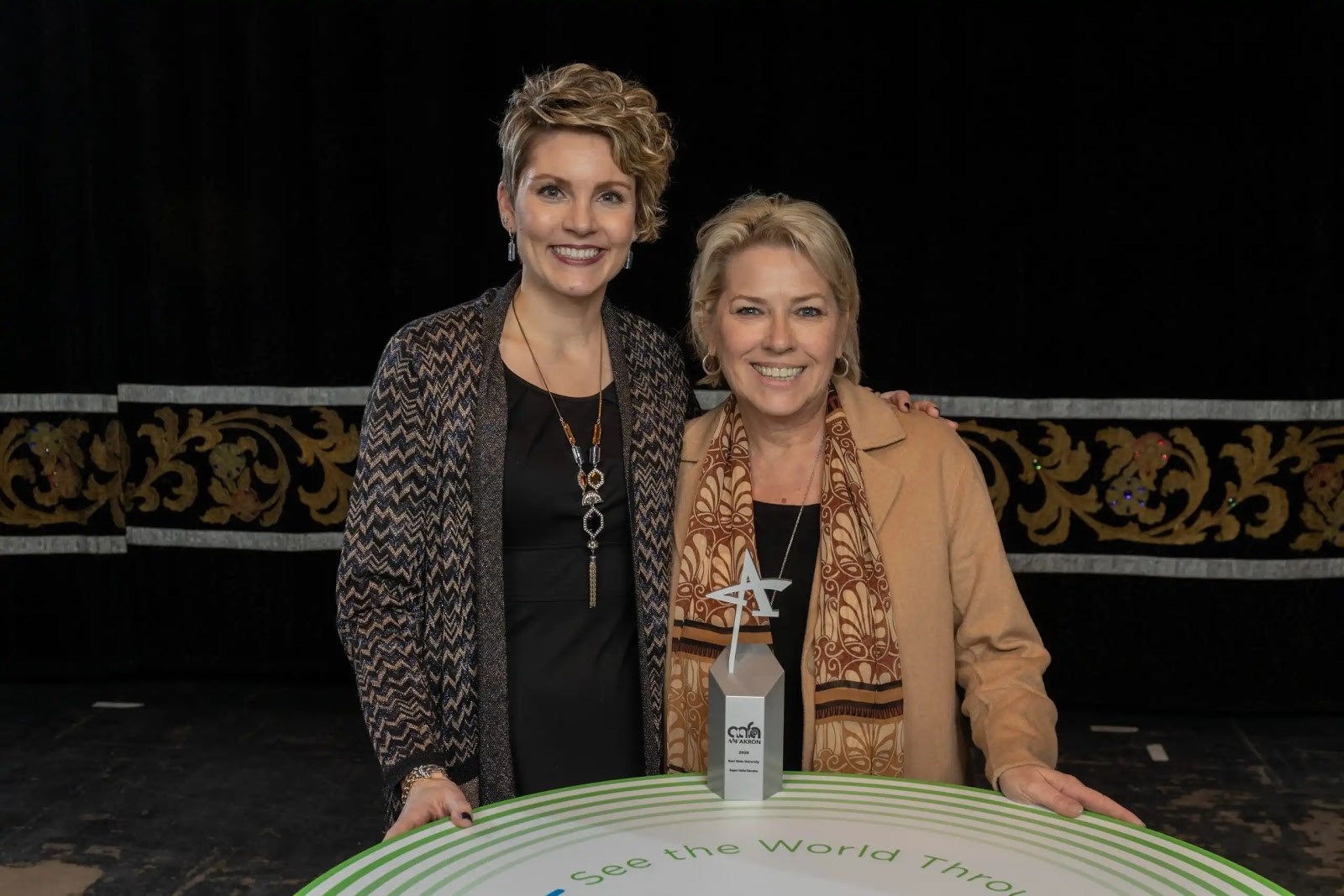 “We are very honored to receive this recognition for a project that was such a wonderful collaboration for our team,” Miller said. “We are very proud of the story expressed in this piece and hope that it will resonate with our students, alumni and donors.”

To see the full list of winners and projects, visit www.aafakron.com/wp-content/uploads/2020/02/2020_AAFA_ADDY-Book.pdf.