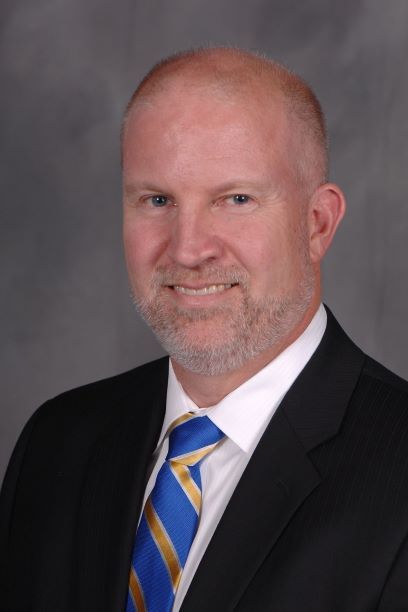 a crying, hysterical child. A calm kiss on the boo-boo and a quick return to regular business, though, and the child is likely to forget about the incident.