#MeToo Course to be Offered Again in Fall 2019 Semester 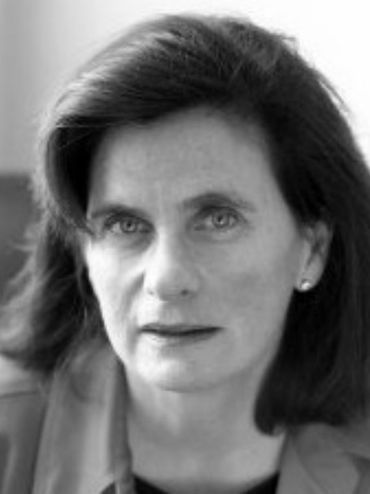 Kent State University English Professor Vera Camden, Ph.D., turned a movement against sexual assault and harassment into a course in order to study the impact of the movement and the forces that led to it.

Dr. Camden’s inspiration to start the #MeToo: Women and New Media course was internally motivated, but sparked by external factors.

“My hope is to keep a certain momentum going,” Dr. Camden said. “Because so often in our culture, things spike, and then they go away. I really feel like this is so important and so urgent and so serious.”

Dr. Camden has a long-standing interest in women’s issues and feminism, and recent events in today’s culture, such as the Harvey Weinstein sexual abuse allegations, ignited the need to explore the topic further.

The class analyzes the portrayal of women in literature, comics, film, television, and the news media, and the ways that sexual assault has been addressed in those areas. Dr. Camden said the course content has changed from what she originally planned.

Dr. Camden said the class also looks at current events and news articles about sexual assault and harassment from publications such as the New York Times and Teen Vogue.

“I feel like there has been some remarkable reporting done by these amazing news agencies that have really busted open the story, and they won’t let it go,” Dr. Camden said.

Whitney Porter, a second-year doctoral student at Kent State and guest lecturer for the class, thinks the #MeToo class provides students with the tools to have effective conversations about sensitive topics outside of the classroom.

Ms. Porter said she likes pushing students to think for themselves.

“I really love seeing the transformation and the way that students start to embrace having a voice,” Ms. Porter said.

The Fall 2018 Semester marked the first time a #MeToo class was offered to students at the university. Dr. Camden said the class will be offered again during the Fall 2019 Semester.

“What I want to do is combine film, social media, graphic narratives and other social causes into the course,” Dr. Camden said. She also plans to incorporate more current events into the class as they occur.

For more information about the English Department at Kent State, visit www.kent.edu/english