Bobby Selvaggio, associate professor in the School of Music and director of the jazz studies program at Kent State University, has a storied resume. He has played with the Vanguard Jazz Orchestra, released 11 albums and been on more than  100 tours internationally as a professional jazz musician.

However, what he is most proud of are the lessons he can pass on to his students. 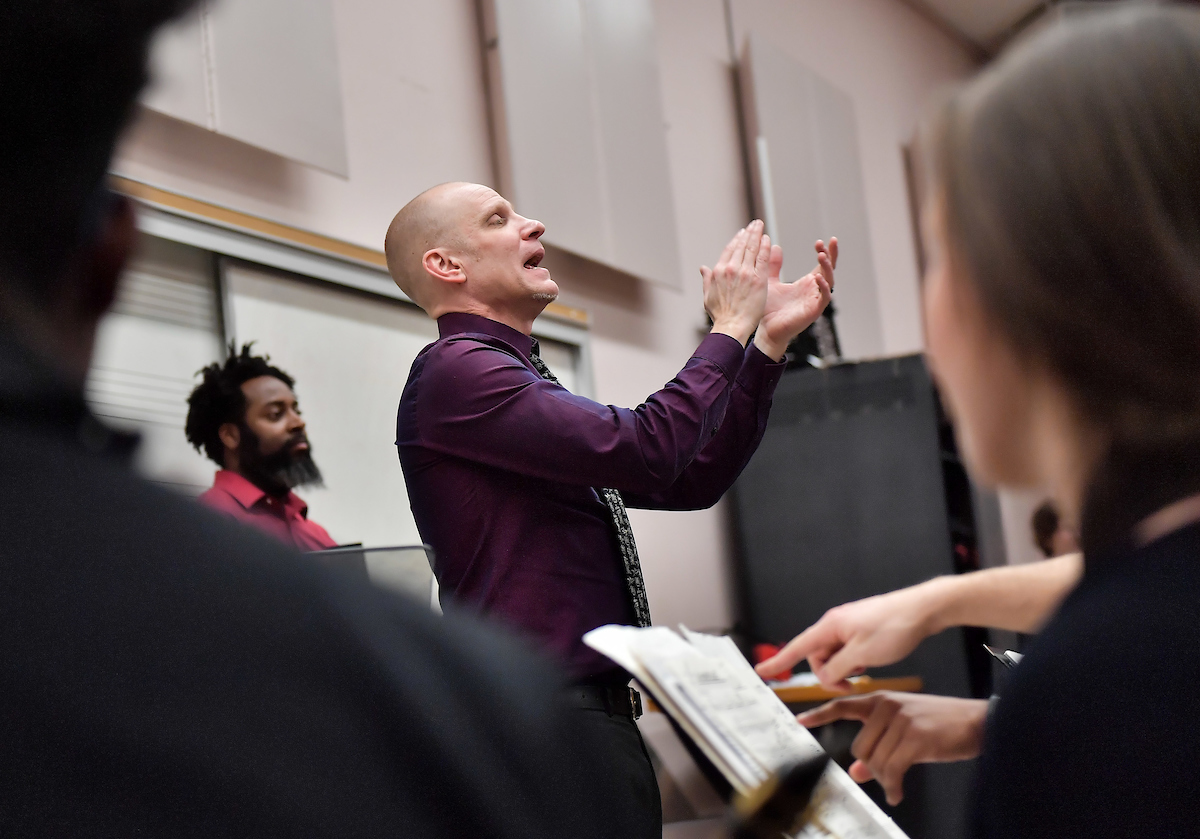 Selvaggio also tries to teach his students to free themselves from the stress of their everyday activities.

“I've learned how to become incredibly organized,” Selvaggio said. “I've organized my life, so that I can live moment to moment and be okay with that.”

Ryan Freeman, a senior music education major with a jazz studies minor, recognizes the skills Selvaggio has taught him in and out of the classroom.

“Bobby has changed my view about music entirely,” Freeman said. “He treats you as a professional right away, and you have to learn how to handle that. You have to be on time, know your music, but most importantly, you have to communicate with him.”

Selvaggio’s own experiences as a Kent State student helped him mold the jazz program and the lessons he teaches.

“From ‘87 to ‘92, I was a student at Kent State and the School of Music did not have a jazz degree,” Selvaggio said. “This is my 10th year of directing the program and my 12th year here. We built a jazz minor degree that is very popular, and this is our fourth year of a jazz major. When we started, we had just a handful of people. Now we have 30 kids in just the jazz program.”

After graduation, Selvaggio went to New York City and studied at the Manhattan School of Music. While there, he also played with the Vanguard Jazz Orchestra, an iconic jazz band that has played since the 1960s. 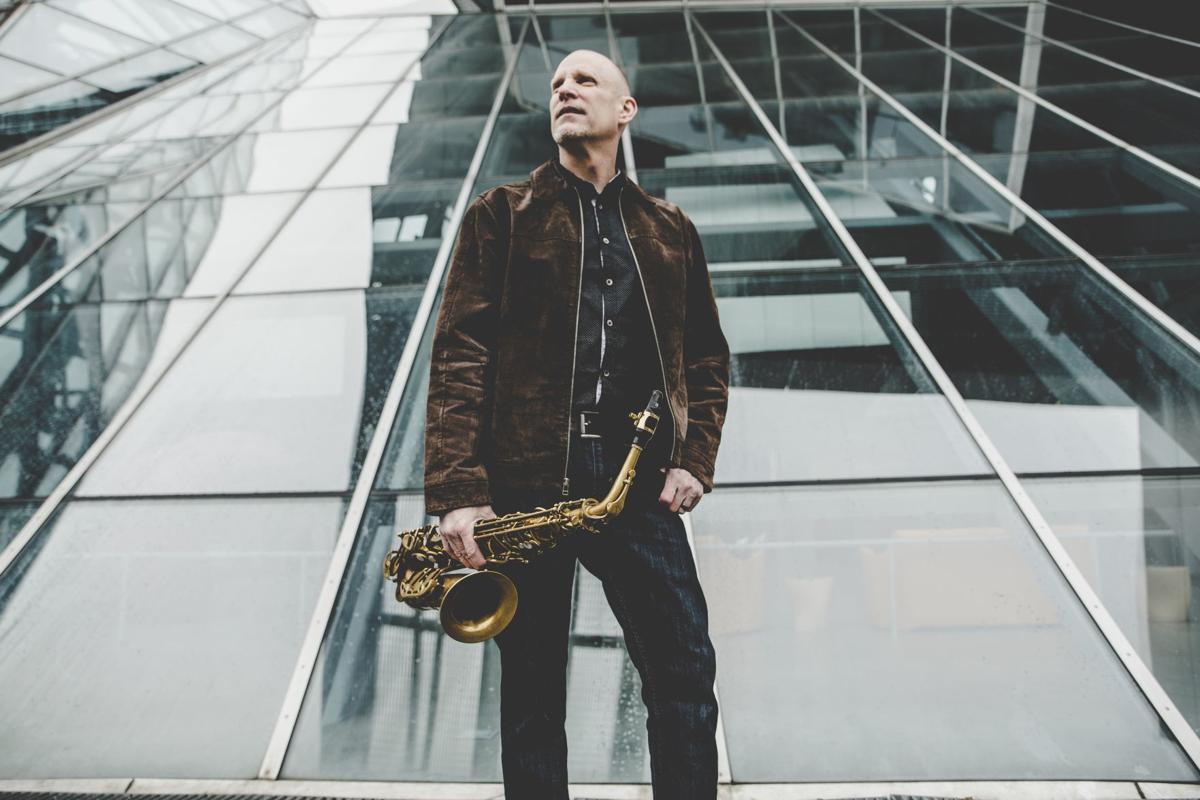 “I was able to play with them because I studied with the lead alto player at school,” Selvaggio said. “New York was a creative energy unlike anything I ever experienced. When I came back, that energy that I brought back with me from New York just kind of blossomed out and influenced so many people.”

The creative influences Selvaggio brought back inspired Freeman to pass lessons on to younger generations.

“The jazz program here has influenced me more than anything else in our program,” Freeman said. “I really want to teach high school and to teach them how to do jazz properly. There's a right way and a wrong way, and a lot of people do it the wrong way.”

Selvaggio’s “right way” of teaching jazz is evidenced by the jazz students’ recitals . The students must compose their own music for the recital and Selvaggio feels moved watching their performances.

“To see their experience and their expressions is pretty cool,” Selvaggio said. “Whatever meager part I played for them to get to that point is special to me.”

To learn more about the jazz studies program, visit www.kent.edu/music/jazz.