Photo Album: Life as a Kent State Student in the late 1960s

Before May 4, 1970, students at Kent State were just regular students enjoying time together, performing, volunteering, and advocating for issues they believed in. Thanks to digital archives of the Daily Kent Stater and the department of Special Collections and Archives, here is a look into the life of Kent State students in the late 1960s and the days before the tragic events that would change the campus forever. 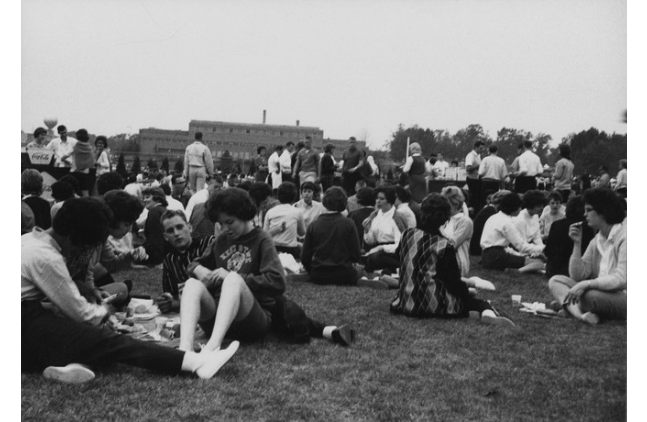 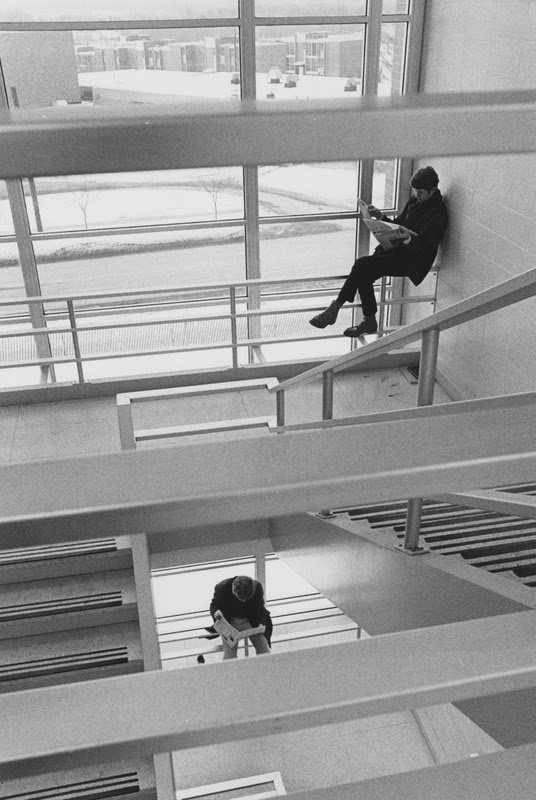 1968: Students study between classes in the stairwells of Satterfield Hall, which now houses the English department. 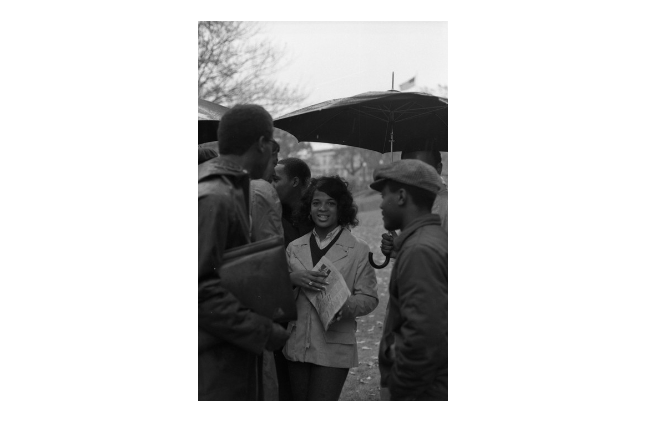 September 1968: Students participating in a walkout in support of Black United Students as the organization requested amnesty in the Oakland Police department sit-in. 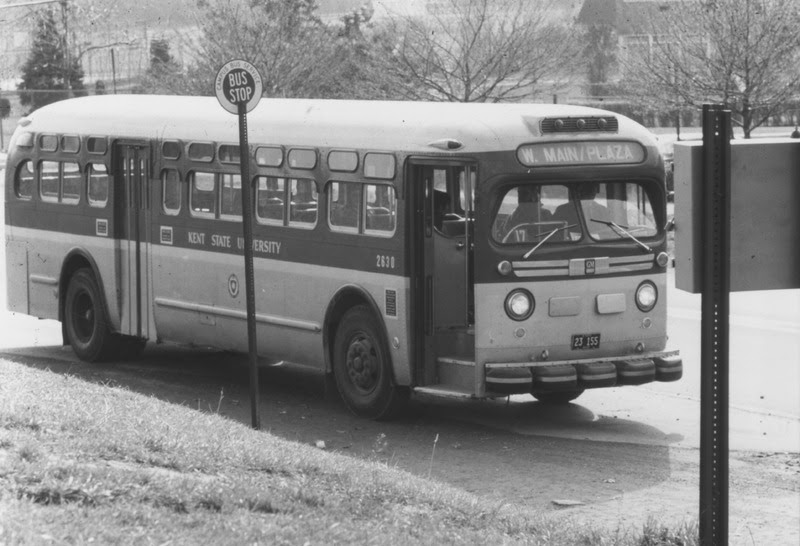 Transportation looked a little different back in the 1960’s. Pictured is one of campus buses that transported students around campus and town. 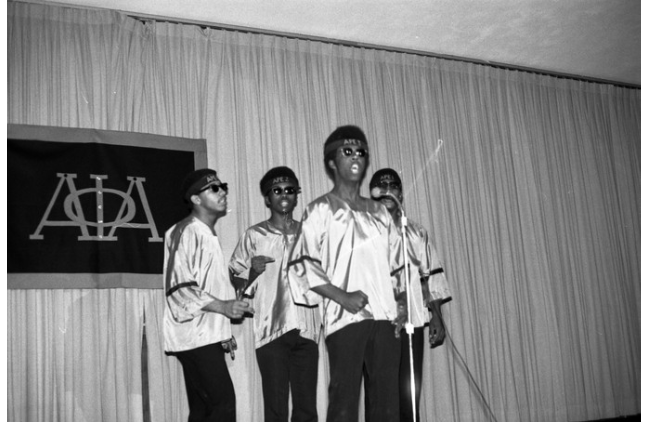 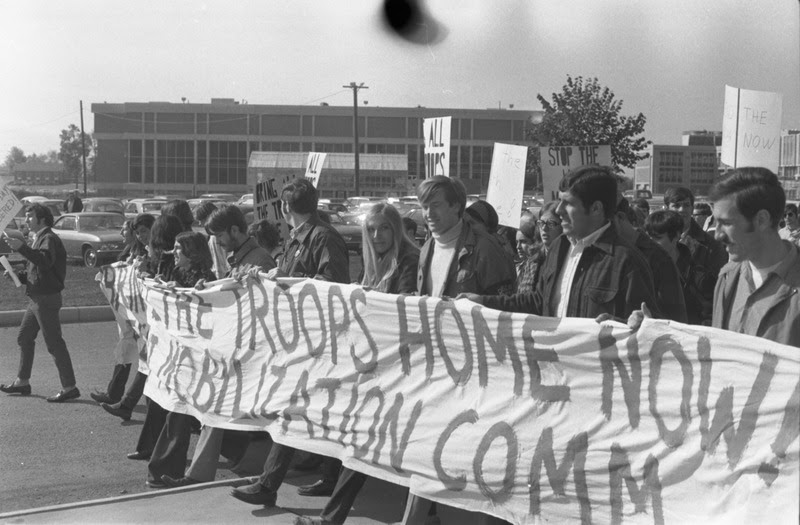 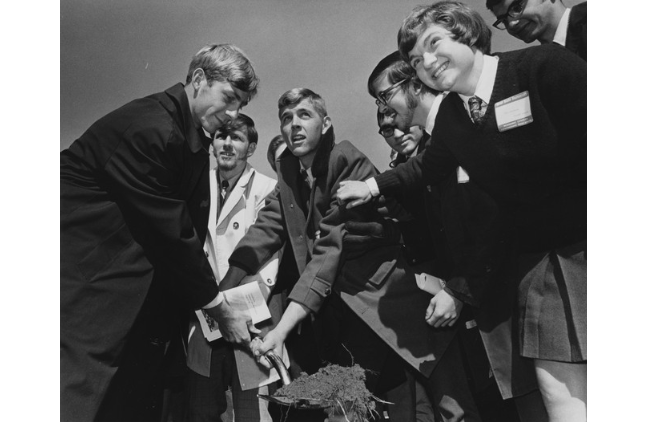 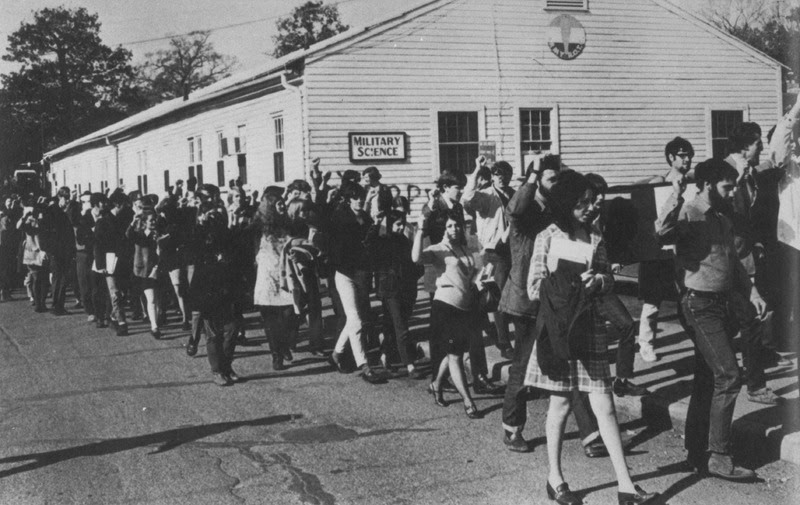 Students gathered in mass to protest the Vietnam War draft, 1969. 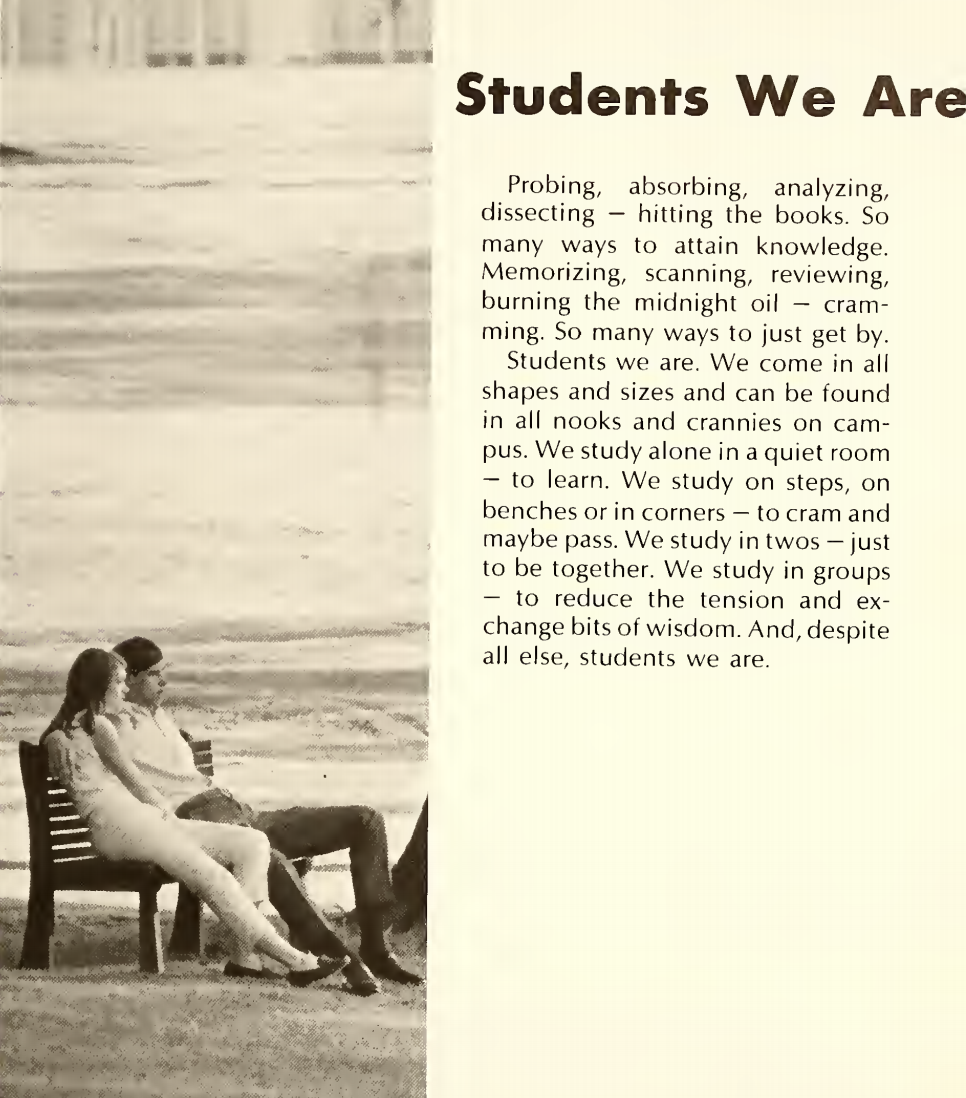 A page capturing student life from the 1969 edition of the Chestnut Burr, Kent State’s yearbook published from 1914-1985. 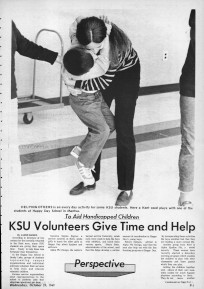 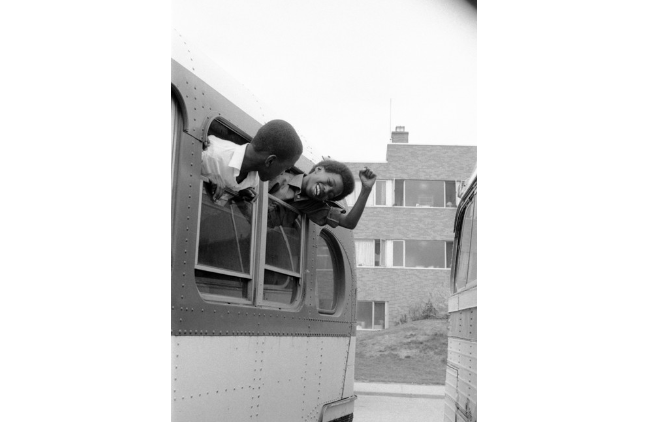 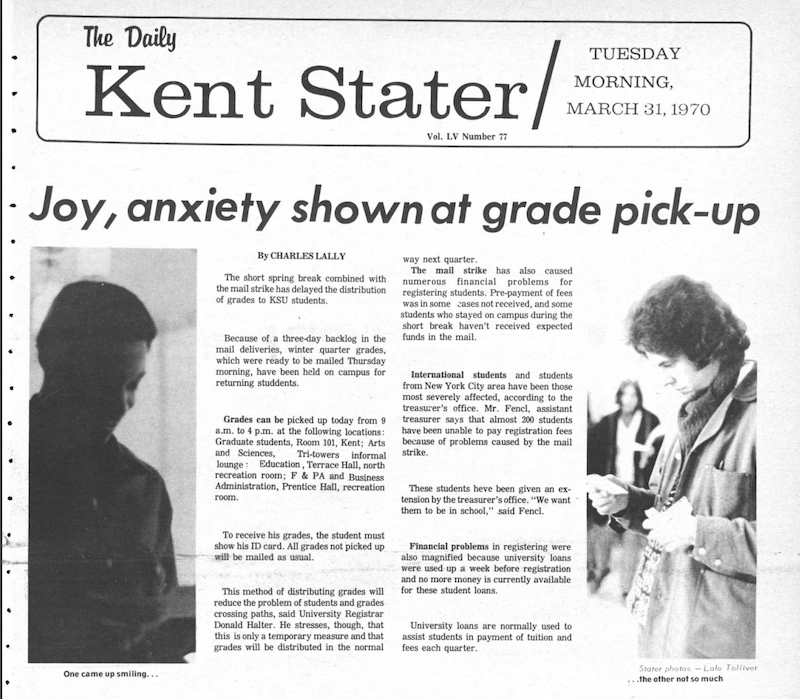 March 31 1970: During the U.S. postal strike of 1970, this Daily Kent Stater front page depicts students picking up their grades from locations across campus. 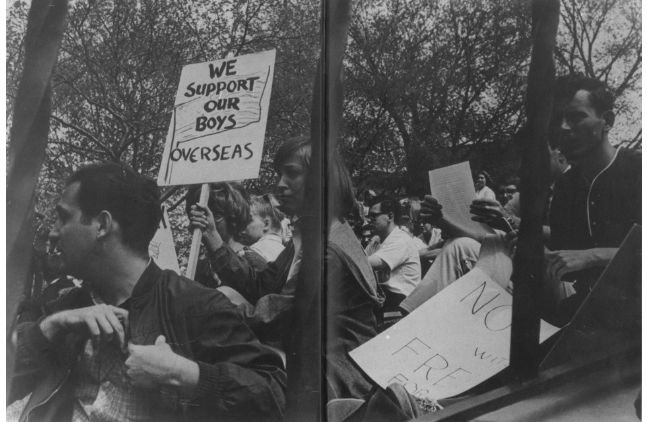 Students show support on campus for troops serving in Vietnam. 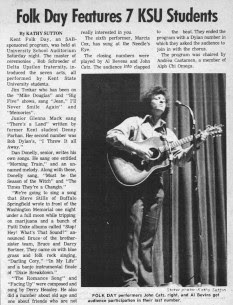 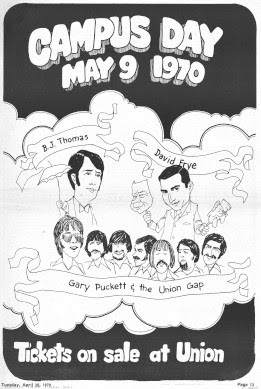 Pictured in The Daily Kent Stater, an ad for an event that never took place. Following the May 4 shootings, students evacuated campus and “Campus Day,” planned for May 9 1970, was never held. 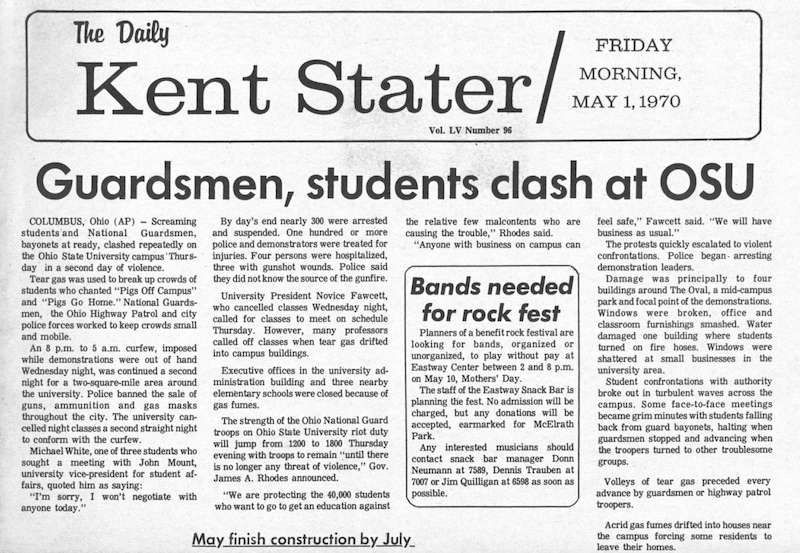 May 1 1970: The final Daily Kent Stater publication of the school year covered National Guardsmen arriving at Ohio State University just prior to protests beginning on Kent State’s campus, ending in the tragic events of May 4.