In the wake of the COVID-19 crisis, the United States would benefit from a public banking system, says Mark K. Cassell, Kent State University professor of political science. 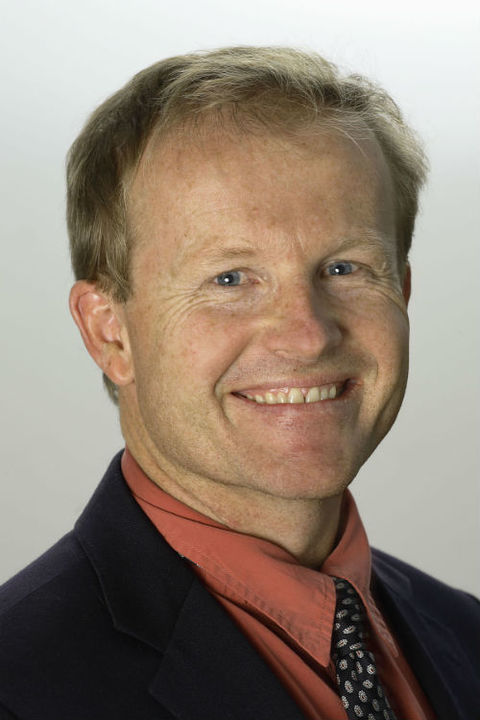 Cassell recently penned a guest column for www.Cleveland.com, in which he writes how in a challenged economy, having public banks as U.S. financial first responders would get resources faster to those who need them most.

Cassell teaches courses in public policy and administration, comparative public policy, and urban politics and researches public/private organizations. His scholarship is mainly concerned with understanding public sector transformations. His book, “Banking on the State: the Political Economy of Publicly-Owned Banks,” is due out later this year.