Scott Hallgren, associate professor in the School of Media and Journalism, teaches several classes in digital media production with a focus on sound in picture. He recently showcased his skills outside the classroom by composing the score for a local short film while also releasing his first book.

The film “The Resistance” was directed by Kara White and focuses on British female spies during World War II. The film will now be submitted to multiple film festivals, Hallgren said.

He also previously composed the music for the Emmy-nominated civil rights documentary, “We Shall Not Be Moved: The Nashville Sit-Ins.” 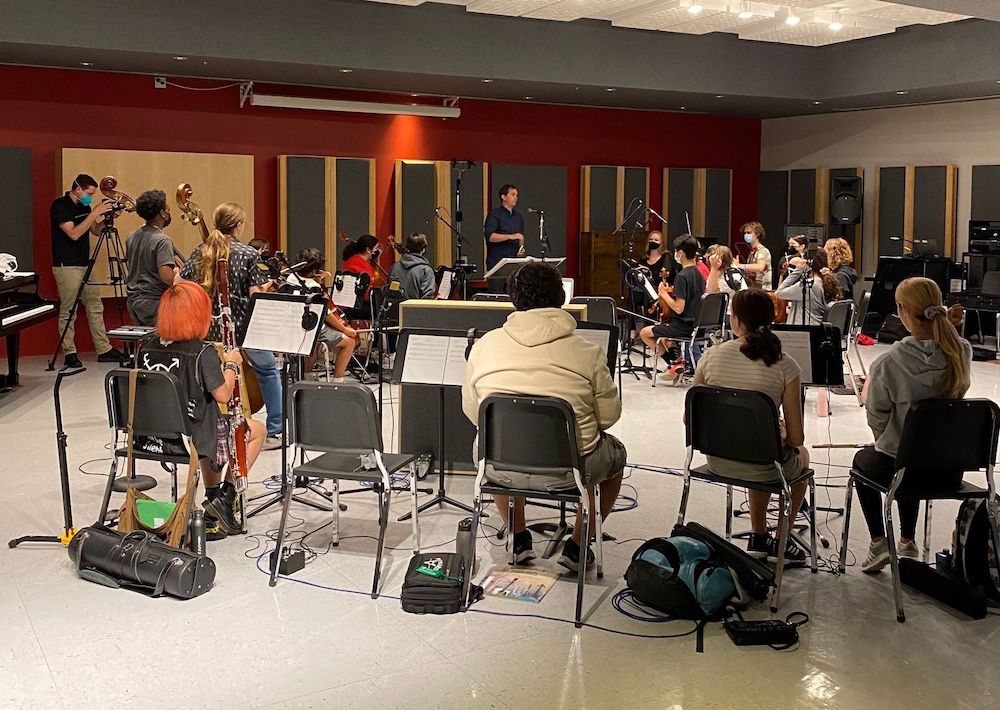 “I've been lucky to get some very different projects,” Hallgren said. “A horror movie, a detective movie, a horror romance, which was wild. This was a more serious movie, a World War II short about British spies and the Nazis. And we got to use a small orchestra in the studio for the score.”

Hallgren also released a book this past summer tapping into life lessons with his work in the industry. 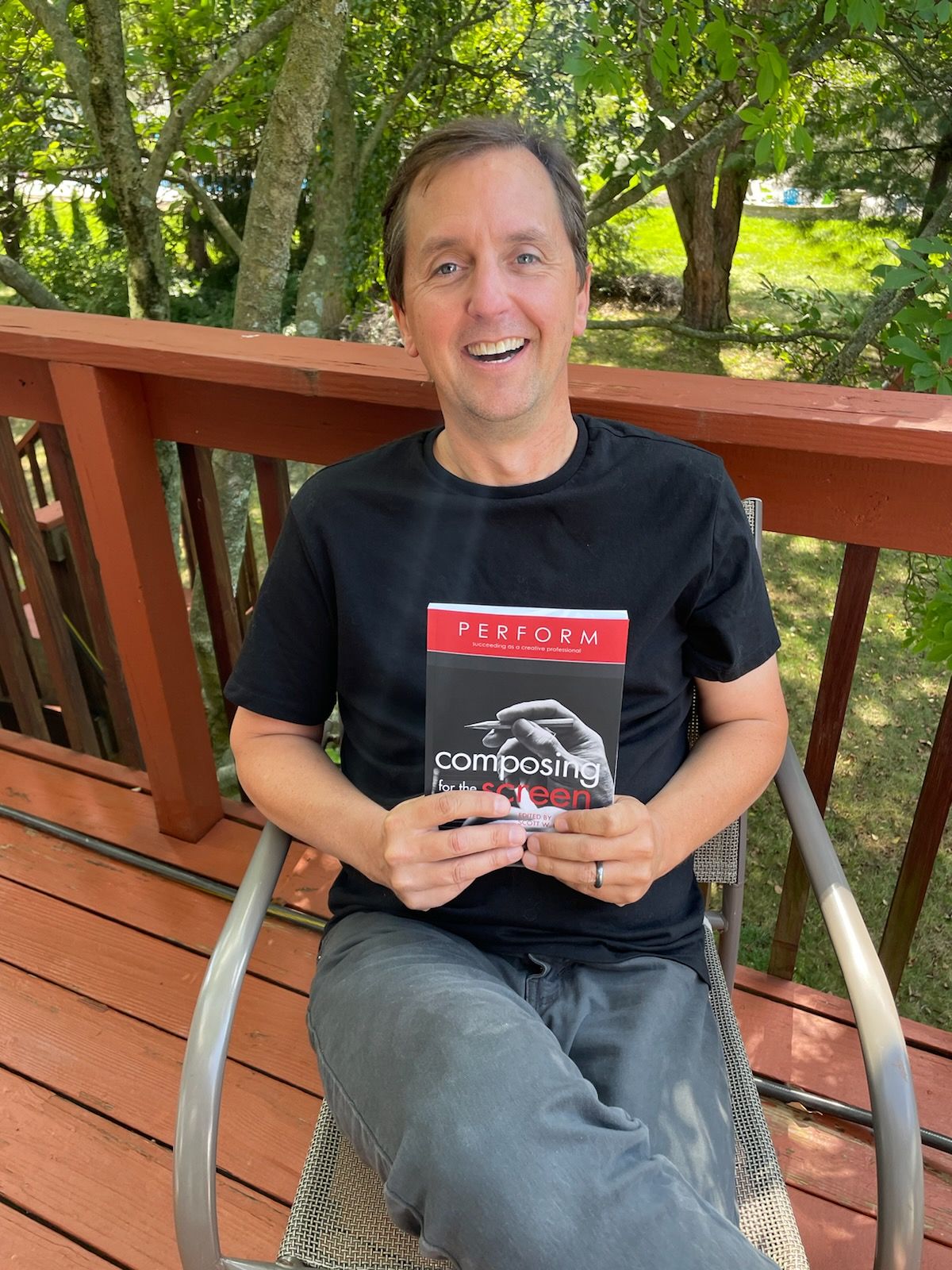 Hallgren’s book, “Composing for the Screen,” is about networking and career development for undergraduate and graduate students considering a music career in the film, television or gaming industries.

“Why don't I take my experiences, the mistakes I made, the things I got right, the changes that are happening,” Hallgren asked, “and incorporate that into the questions I'm going to ask people when I interview them?”

He was pleased with the result and thinks students will be, too.

“It came out better than I thought it was going to,” Hallgren said. “Nobody covers the business side, and this is as comprehensive an introduction to the business side as I think you're going to find.”

Hallgren hopes readers will learn lessons about themselves and the industry from his book.

“First is to figure out if this is something for them,” Hallgren said. “You could spend a couple of years trying to find work, meeting people and decide it's not for you.”

These lessons are something Hallgren tries to pass on in the classroom as well.

“My goal is to teach students to aspire to create things that you couldn’t imagine before,” Hallgren said. “Another goal is teaching them to be storytellers with sound and music. It's worth coming to work every day knowing that people are having a good time here and they’re doing well out in the professional world.”